On Saturday, the 37-year-old star took to his Instagram stories and shared a video of the interaction which took place between him and Chris Patt including topics like fitness, and food 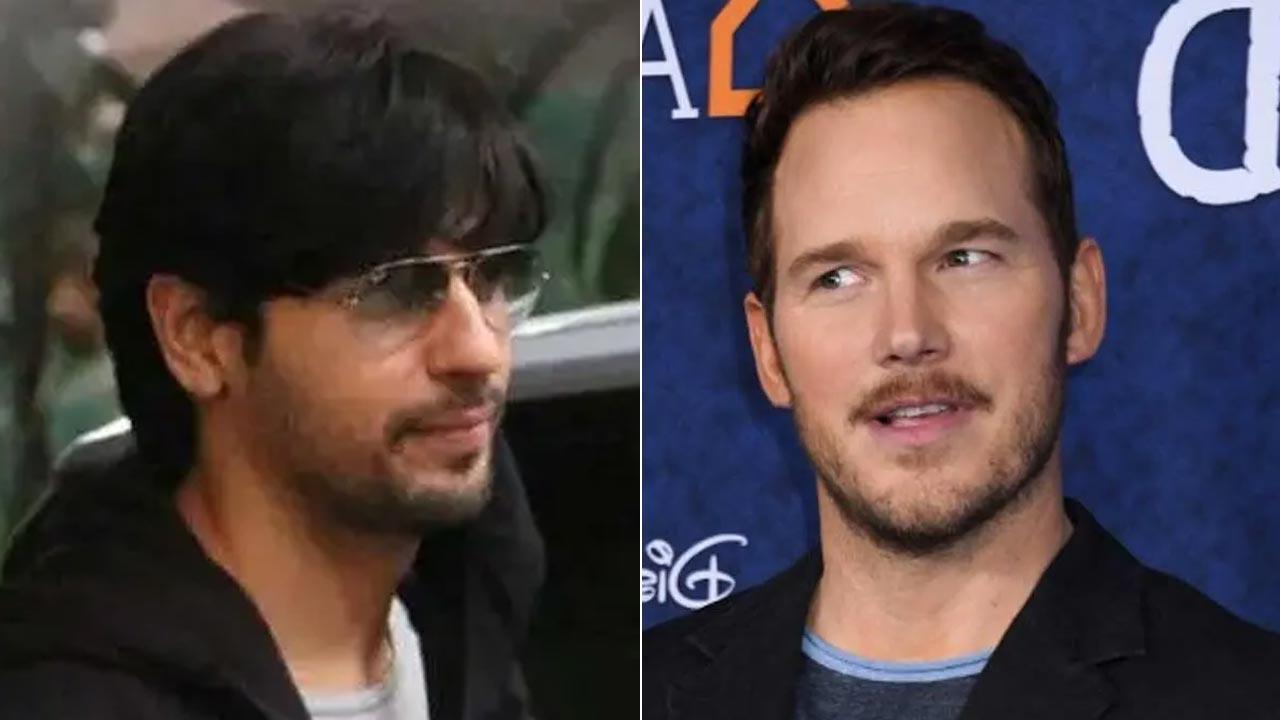 
There is a lot in common between popular Hollywood actor Chris Pratt and Bollywood heartthrob Sidharth Malhotra. Both love Indian food, are total fitness freaks, and have essayed the role of an armed force officer on screen! Watch the exclusive chat between the two popular stars as they catch up on the launch weekend of the much-anticipated Amazon Original series The Terminal List. While Sidharth was seen as the Kargil war-hero Captain Vikram Batra (PVC) in Amazon Original Movie Shershaah, Chris Pratt essays the role of US Navy SEAL James Reece in The Terminal List.

The conversation starts with Sidharth expressing his surprise at seeing Chris in a serious role. “It’s kind of surprising to see you in this kind of a role. While watching the trailer, I kept thinking that you will crack a joke!” Sidharth said. Chris agrees with Sidharth’s statement and says, “It’s true that you would expect some kind of a joke or goofing around from me when you see me in a film. The Terminal List is definitely not that, and you will realise that early on, right from the pilot episode of the series.”

The duo also talked about playing a character from the armed forces and how it is the cast and crew’s responsibility to make it authentic. Talking about authentic portrayal, Sidharth got talking about playing a Kargil war hero in some of the harshest mountainous terrains of India when Chris praised Sidharth’s physique as an action star. Sharing insights from his prep for the show, Chris talked about the opening sequence of the pilot episode that brought viewers close to the nerve-wracking suspense of The Terminal List.

“The original author, Jack Carr, is an ex-Navy SEAL, and has fabricated this interesting story about a soldier who has been in similar combats. So, we cast all former navy SEALS to play my men in the combat inside that series of tunnels in Syria, shown in the first episode. We didn’t have to teach them anything, except some of the tricks and trades of the acting, like how to hit a mark, and where is the camera placed. But their physicality and body movement are entirely authentic,” Chris said.

Viewers can also see a fun food-guessing game between Sidharth and Chris in the video where the Hollywood actor tries to decode Indian foods such as Chicken 65 and Bheja Fry. Chris’ funny guesswork on Chicken 65 left Siddharth in splits, asking for an illustration of Chris’ version of the food! The talk then veered onto gastronomic delights, when Chris admitted that his love for Indian food comes in the way of exercising restraint! Pratt promised to visit India and try some ‘brain fry’ someday.

That’s not all – watch the video to find out more about ‘fart breaks’ and what caused Chris Pratt to take those while shooting for the series!

The Terminal List stars Chris Pratt, Constance Wu, and Taylor Kitsch, and is now streaming on Amazon Prime Video in English, Hindi, Malayalam, Tamil, Telugu, and Kannada in over 240 countries and territories worldwide.

Next Story : Janhvi Kapoor feels "too blessed" as she enjoys serene boat ride