Tiger Shroff to roar in Portugal

Sources say Shroff to kick off his next in Portugal in August; director Khaitan to film romantic songs and action scenes during three-week schedule 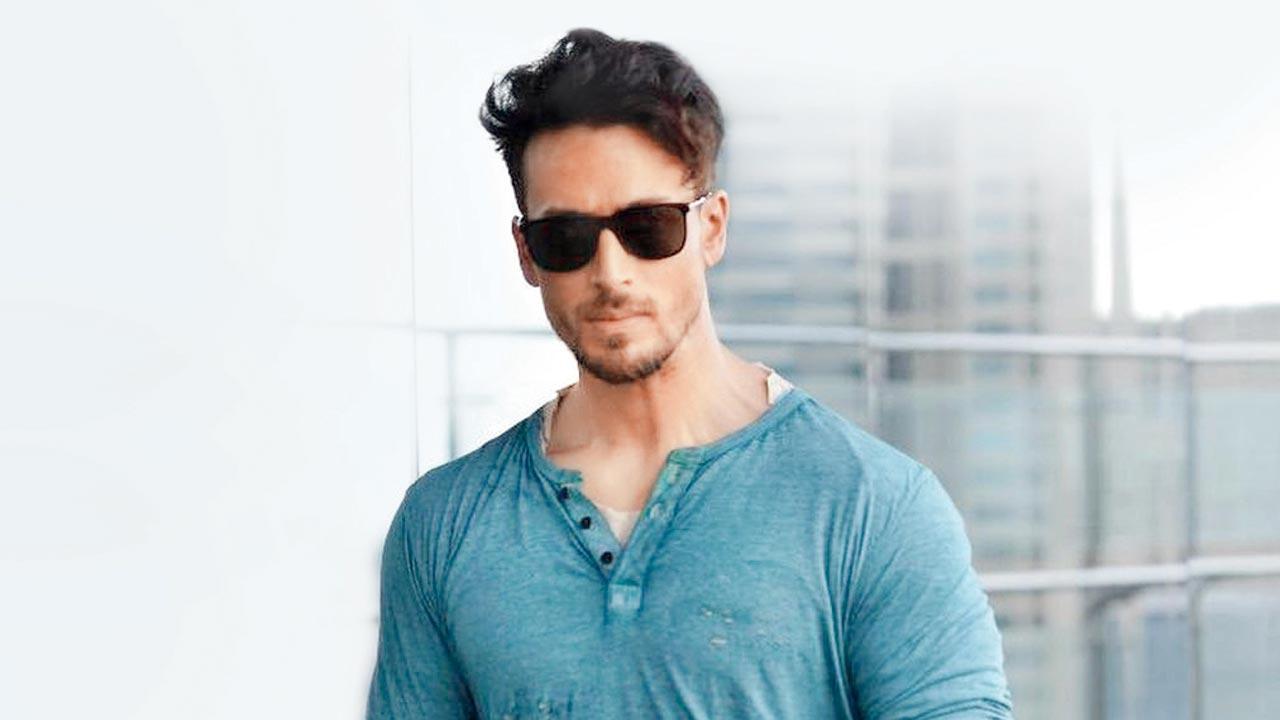 
Tiger Shroff is currently taking his next, Ganapath, to the finish line. After he wraps up the actioner, the actor will begin prepping for his yet-untitled next to be helmed by Shashank Khaitan. Word is that Khaitan will take his romantic actioner on floors in August, in Portugal. This will be the third Hindi movie to be shot in Portugal after Siddharth Anand’s War (2019), and Imtiaz Ali’s Jab Harry Met Sejal (2017). 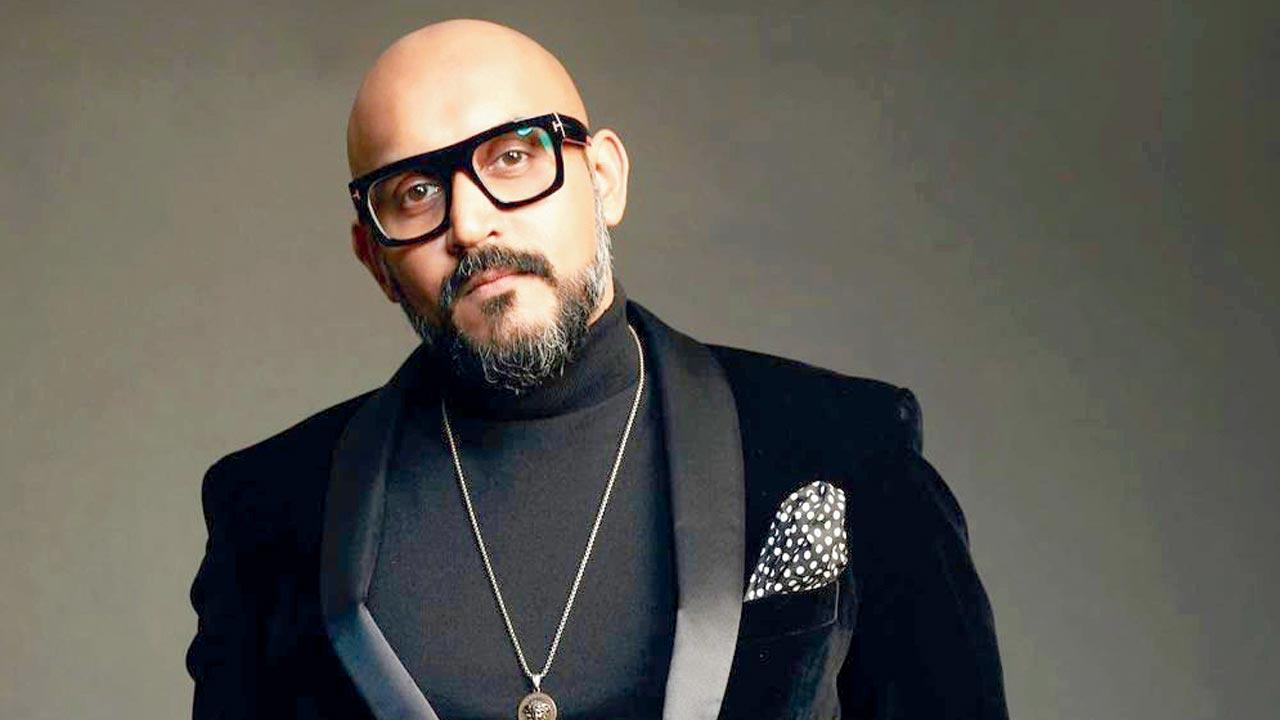 Also Read: Sabbir Khan: Tiger Shroff and Sajid bhai are a call away

The southern European country is known for its beautiful natural landscapes, architectural treasures, and colourful culture. It offers beautiful backdrops for shoots—from the historic Belem Tower to the colourful Aveiro, from Serra da Estrela (Portugal’s highest mountain range) to the Palácio Nacional da Pena—all of which will be on the unit’s itinerary. A source reveals, “Portugal is a film-friendly destination offering generous tax rebates, local crew pools, rental companies and strong production support.” It is heard that Khaitan will wrap up a promotional video for Govinda Naam Mera, after which he will turn his attention to the Shroff-starrer. The source adds, “The director intends to wrap up the video featuring Vicky Kaushal and Kiara Advani, and then head to Portugal for the recce. The movie is backed by Karan Johar. While Tiger has earlier featured in Karan’s Dharma Production Student of the Year 2 [2019], this movie marks the actor’s first project with Shashank. A number of action and chase sequences, and some romantic songs will be filmed in the three-week schedule. The remaining schedules will be conducted in India and other countries.”

It is heard that Shroff will sport a distinct look in the movie. “Tiger needs to build a lean, ripped body. The leading lady has yet to be finalised. Shraddha Kapoor and Janhvi Kapoor are among the frontrunners.”

Also Read: Have you heard? Tiger Shroff's 'Ganapath' may not release on Christmas

Next Story : Satish Kaushik gets real