Sabbir Khan: Tiger Shroff and Sajid bhai are a call away 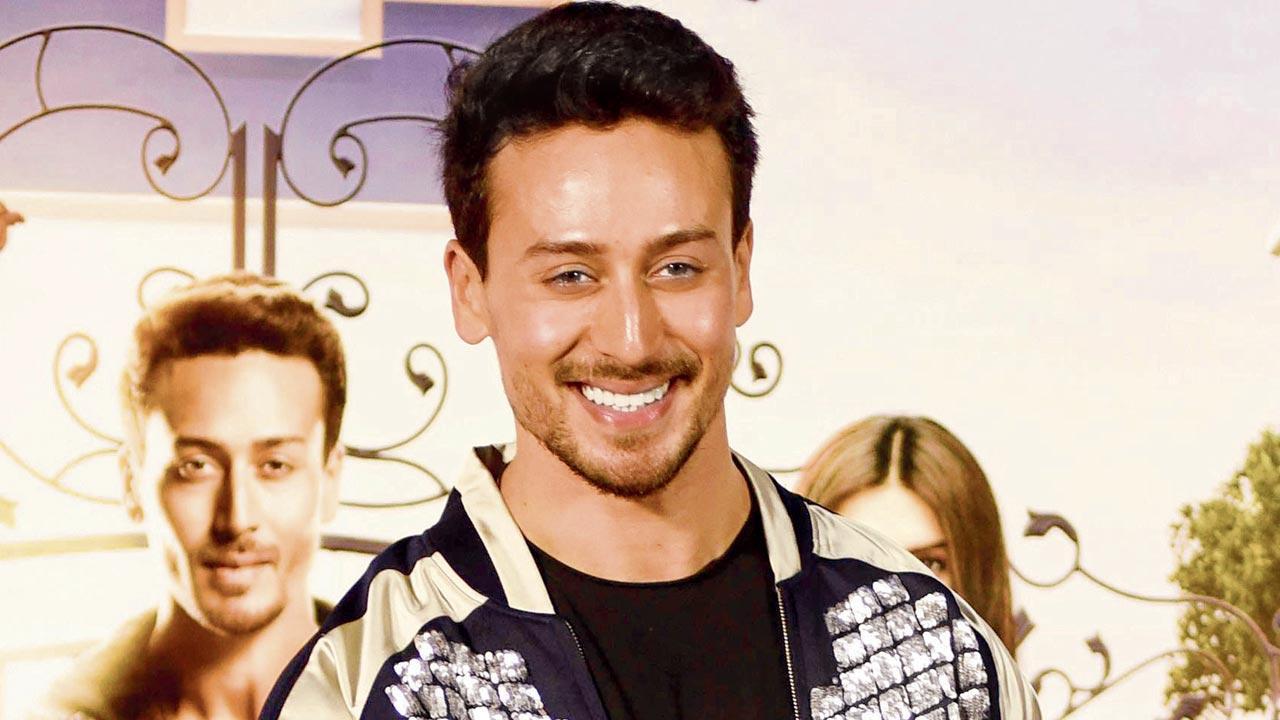 
Tiger Shroff has been a permanent fixture in Sabbir Khan’s last three films — Heropanti (2014), Baaghi (2016) and Munna Michael (2017). But the director’s latest release, Nikamma, sees him collaborating with Shilpa Shetty Kundra, Abhimanyu Dassani and Shirley Setia. While Shetty was seen in OTT offering Hungama 2 last year, the director is thrilled that his action comedy sees her grace the big screen after 14 years. “Nikamma is the first film Shilpa signed [after her break from movies]. She got Hungama 2 later. Hers is a tricky part, but I always wanted to cast her. When she said that she is not doing films, I insisted she hear the narration. When she heard the script, she loved it,” he recounts. 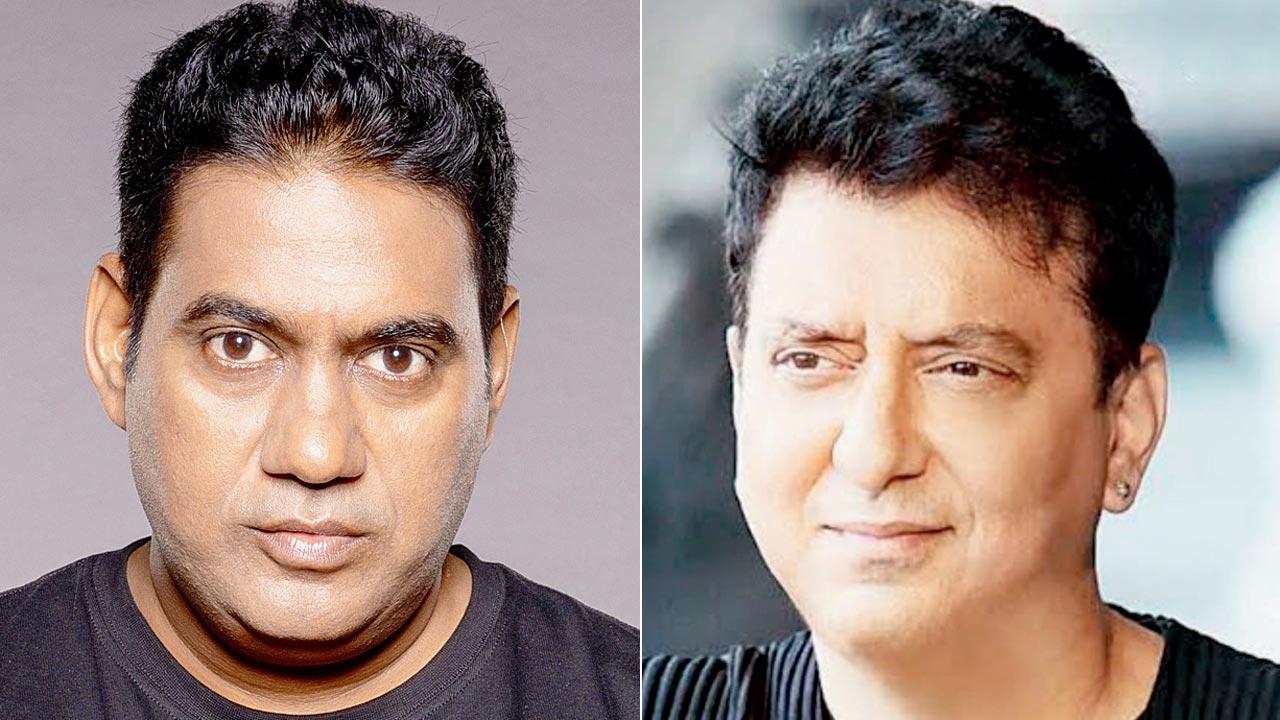 Considering he was the mind behind Heropanti and Baaghi, it was surprising that he didn’t direct the sequels. “I lean towards organic franchises wherein while you’re writing the script, it has the scope to take the characters and story forward. It is strange to see different stories, having different characters, [being told] with the same film title,” Khan argues. Is that the reason he didn’t helm the subsequent editions of the actioners? Or has there been a falling-out with Shroff and producer Sajid Nadiadwala, as rumours suggest? “There is no fallout. Tiger and I talk almost every week. He shared an encouraging post about the Nikamma song. Sajid bhai is my mentor. If things work out, we will collaborate again. They are just a call away.” Khan adds that Shroff and he are “working on something”, but refuses to divulge details as it’s in the early stages. 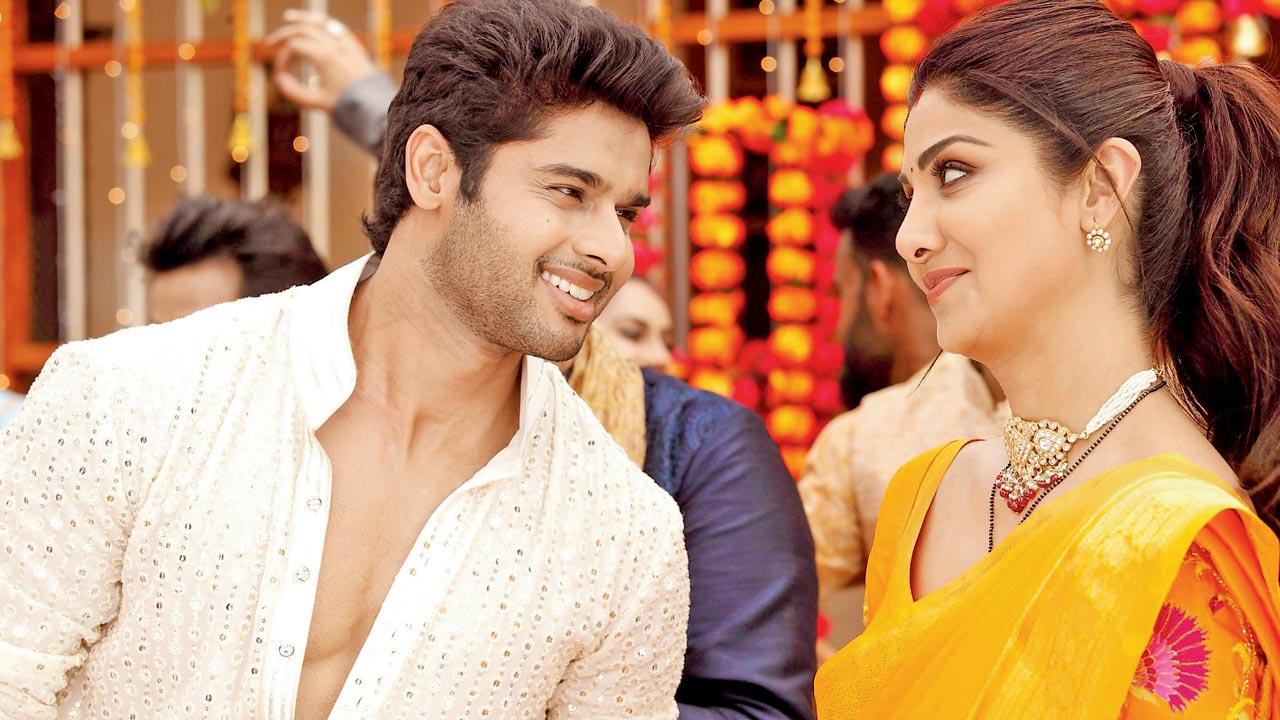 A still from Nikamma