Taking to his Instagram account, the 'Super 30' actor shared a video featuring his team members and their travel memories 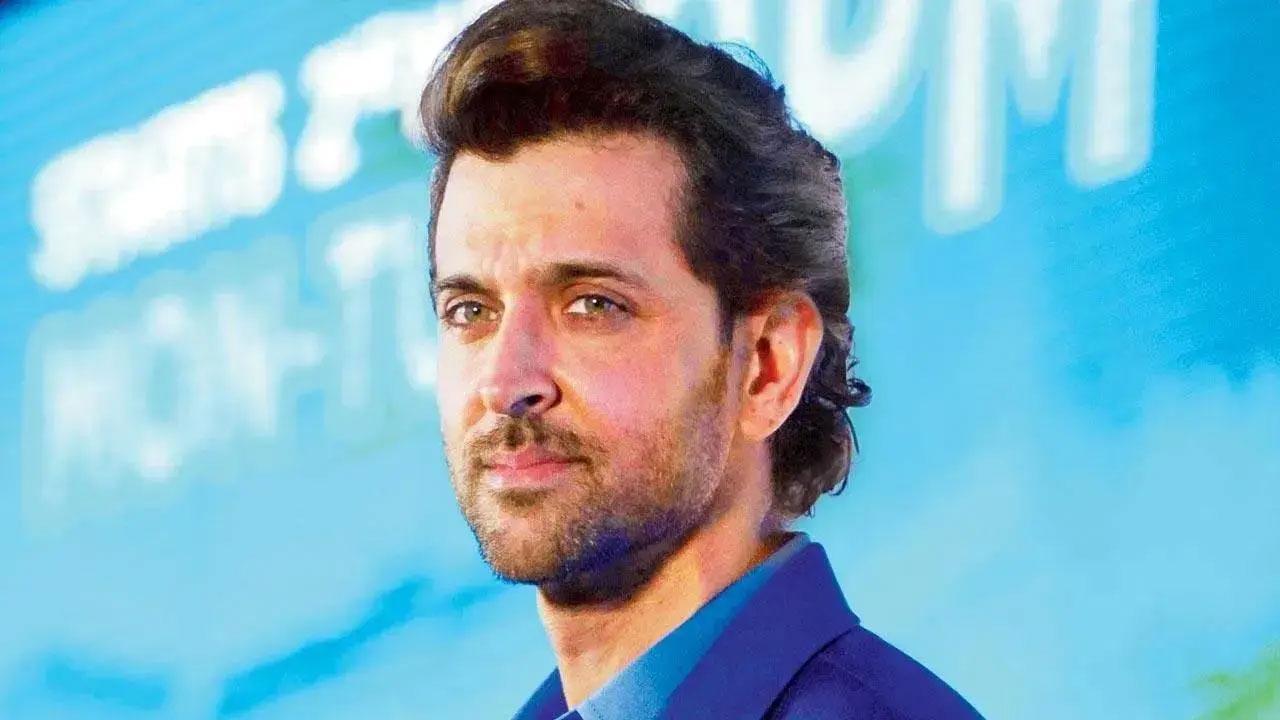 
Actor Hrithik Roshan took to his social media account and dropped a video with fans, expressing his love for food. Taking to his Instagram account, the 'Super 30' actor shared a video featuring his team members and their travel memories.

Given the superstar’s popularity and connection with young India on social media, Hrithik indulged fans in a BTS binge-meal video with him and the crew; as the team was seen gorging on burgers, and fries, and enjoying the sites while they were away from the shoot.

The video of the foodie side of Hrithik, considered one of the fittest actors in the country, drove fans wild on social media as they got a glimpse of his fun side.

Hrithik has often shown us this side of his when he spoke about his love for samosas and him seriously staring at the food menu card amidst the shoot.

Hrithik Roshan’s Fighter co-star Deepika Padukone, who is another self-proclaimed foodie, was among the first to respond to the video, as she mentioned ‘Wait for Me’.

Fans have been eagerly waiting to see the two come together on the big screen and with Fighter it finally happens!