Sources say 'Bhool Bhulaiyaa 2' jodi Kartik-Kiara to kick off shoot of love story 'Satyaprem Ki Katha' at Goregaon hotel from September 3. Even as Aamir Khan is contemplating a break before working on his next with director RS Prasanna, buzz is that 'Mogul', his biopic on the late music baron, has been put on hold. Exclusive! Nargis Fakhri on love, romance and marriage. Pushkar-Gayathri: Hrithik Roshan and Saif Ali Khan are generous actors. Lawyer Zameer Nathani reveals what goes into celebrity contracts, says Katrina Kaif is smart. 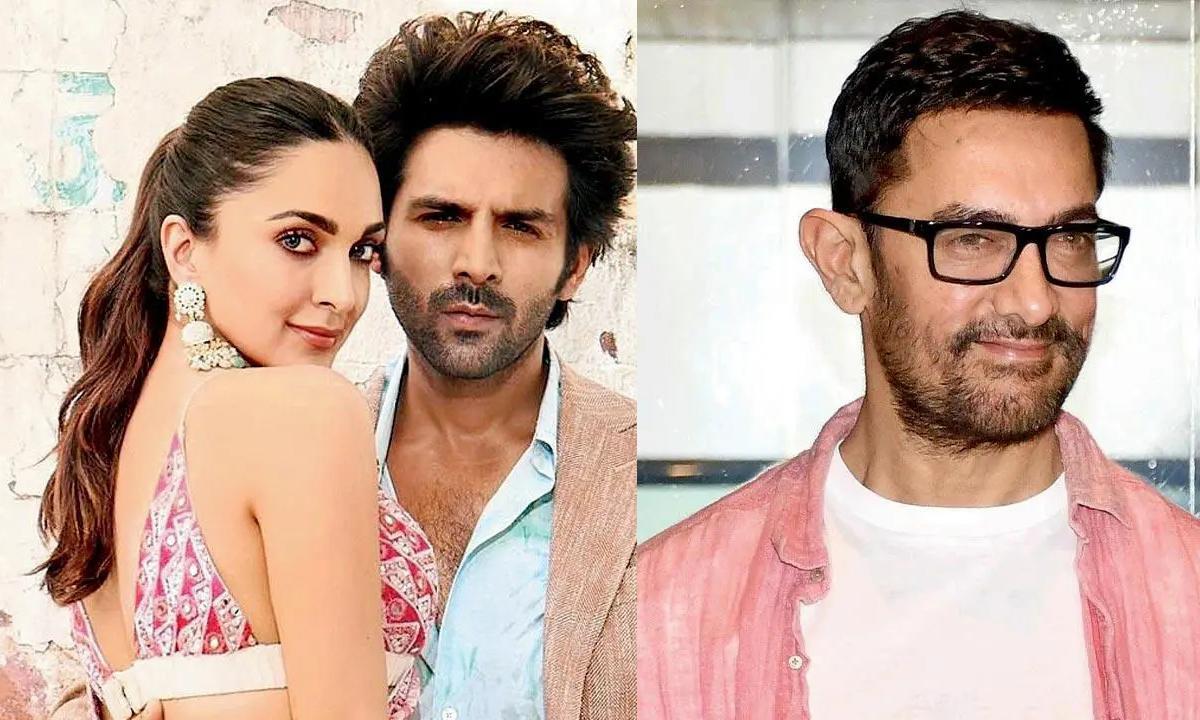 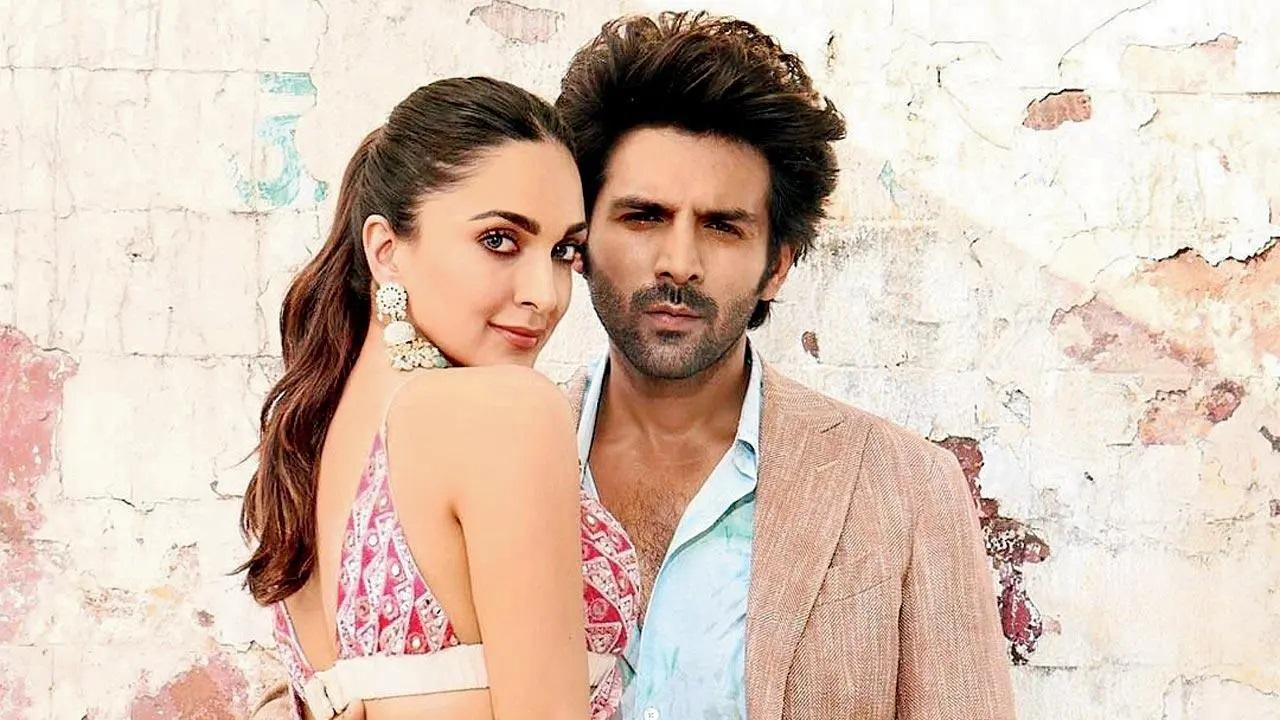 After the success of 'Bhool Bhulaiyaa 2', Kartik Aaryan and Kiara Advani are set to reunite for 'Satyaprem Ki Katha'. mid-day has learnt that Sameer Vidwans’s directorial venture, touted to be a musical love story, will go on floors on September 3. Read full story here 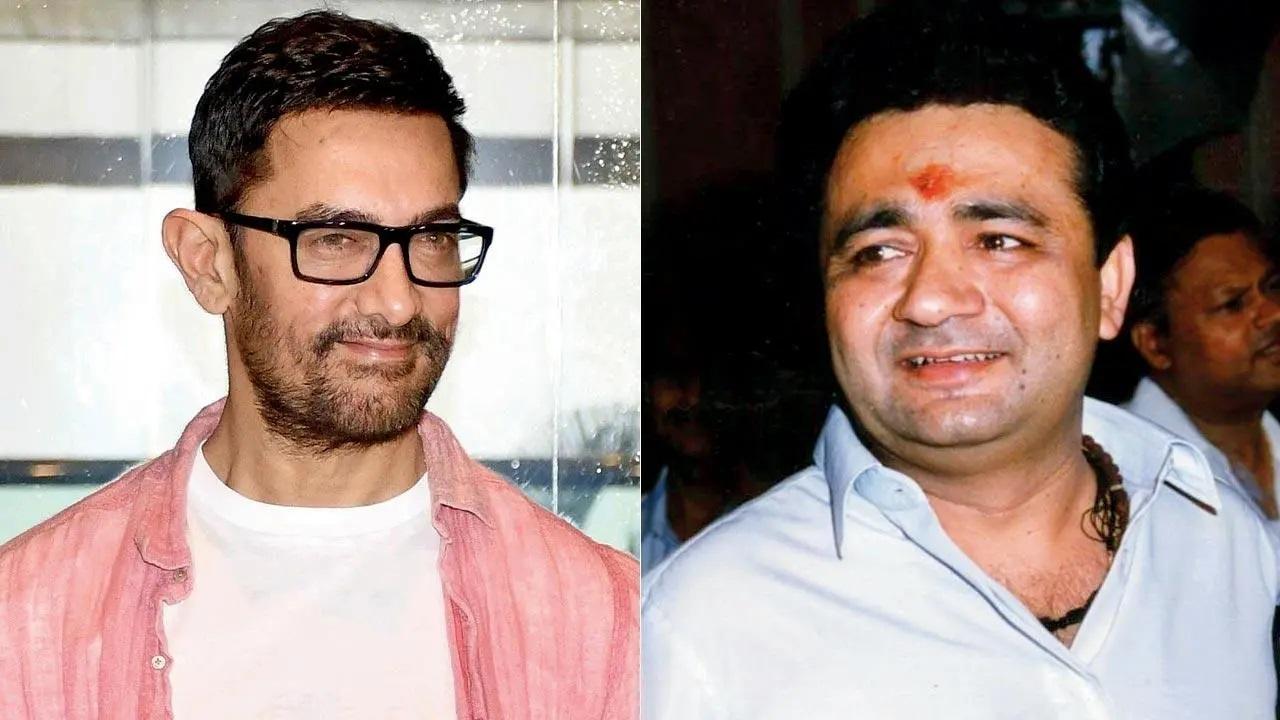 If a hit results in the lead actor becoming hot property, a flop makes one rethink his future projects. Though having seen it all in his nearly 35-year innings in the industry, Aamir Khan has reportedly been hit hard by the debacle of his latest, 'Laal Singh Chaddha'. Even as he is contemplating a break before beginning work on his next, director RS Prasanna’s remake of the 2018 Spanish film, 'Campeones' this time around, buzz is that 'Mogul', his biopic on the late music baron, Gulshan Kumar, has been put on the backburner. Read full story here

Nargis Fakhri is the latest guest on mid-day.com's 'Flashback with the stars,' where she opened up on love, romance and marriage. Read full story here 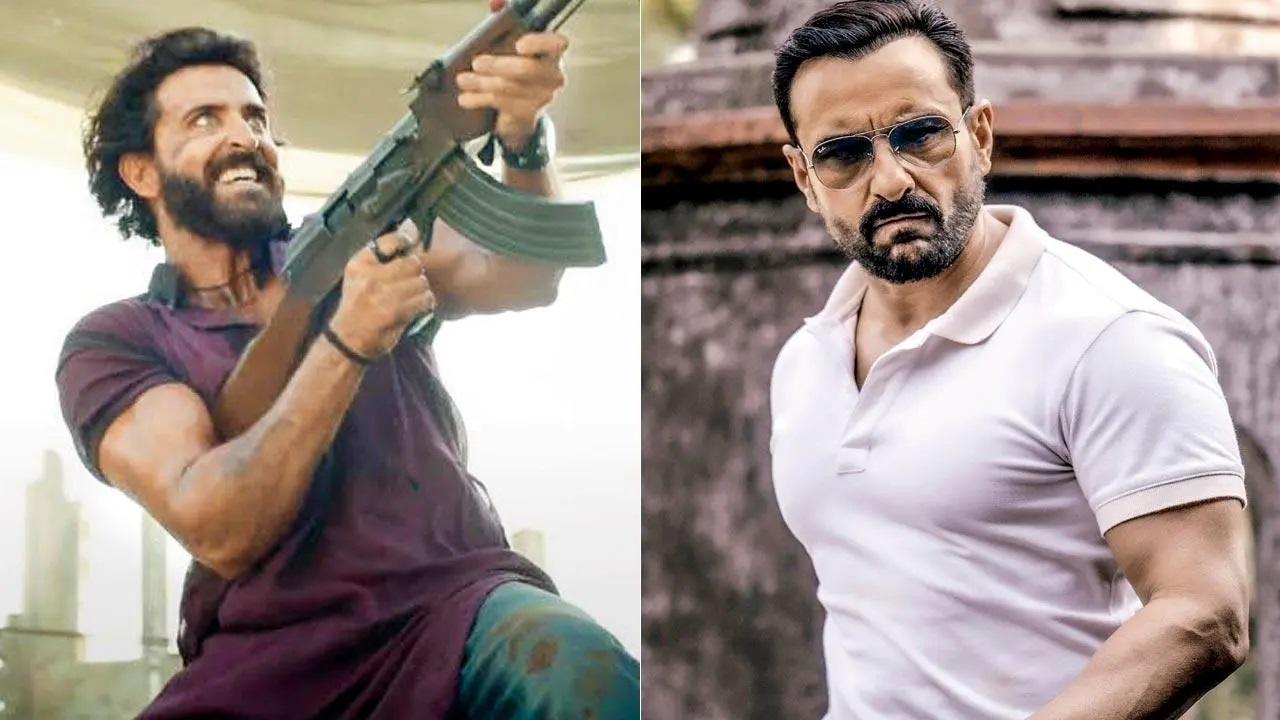 The buzz around 'Vikram Vedha' was inevitable. Since the project was announced in 2021, fans were eager to see Hrithik Roshan and Saif Ali Khan face off in the noir thriller. Read full story here

Celebrity lawyer Zameer Nathani, is the latest guest on mid-day.com's 'BTS stars.' He opens up about how he handled legal trouble and controversies for film's like Vidya Balan starrer 'The Dirty Picture' and John Abraham's 'Shootout at Wadala.' He also spoke about what goes into celebrity contracts. Read full story here

From food to decor, everything about Ali Fazal and Richa Chadha's grand wedding 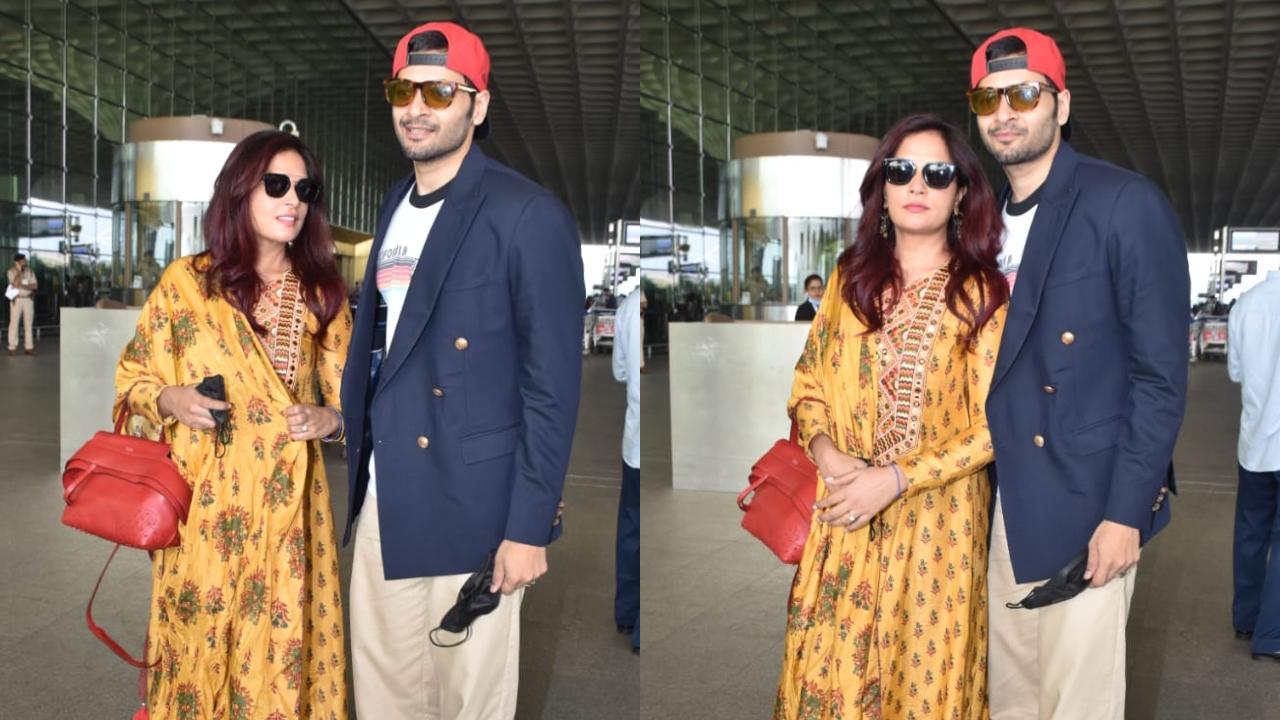