Producer of Jahan Chaar Yaar, frontlined by Swara Bhasker, says top female actors turned down film offer because it isn’t a “solo-heroine” project. Couple Goals! Zaid came a few years later but as a male version of me: Gauahar Khan. Katrina Kaif and Akshay Kumar's 'Teri Ore' was shot in 6 hours reveals Bosco Martis. Have you heard? Mother of all ironies! 'Tridev' director Rajiv Rai back on set. 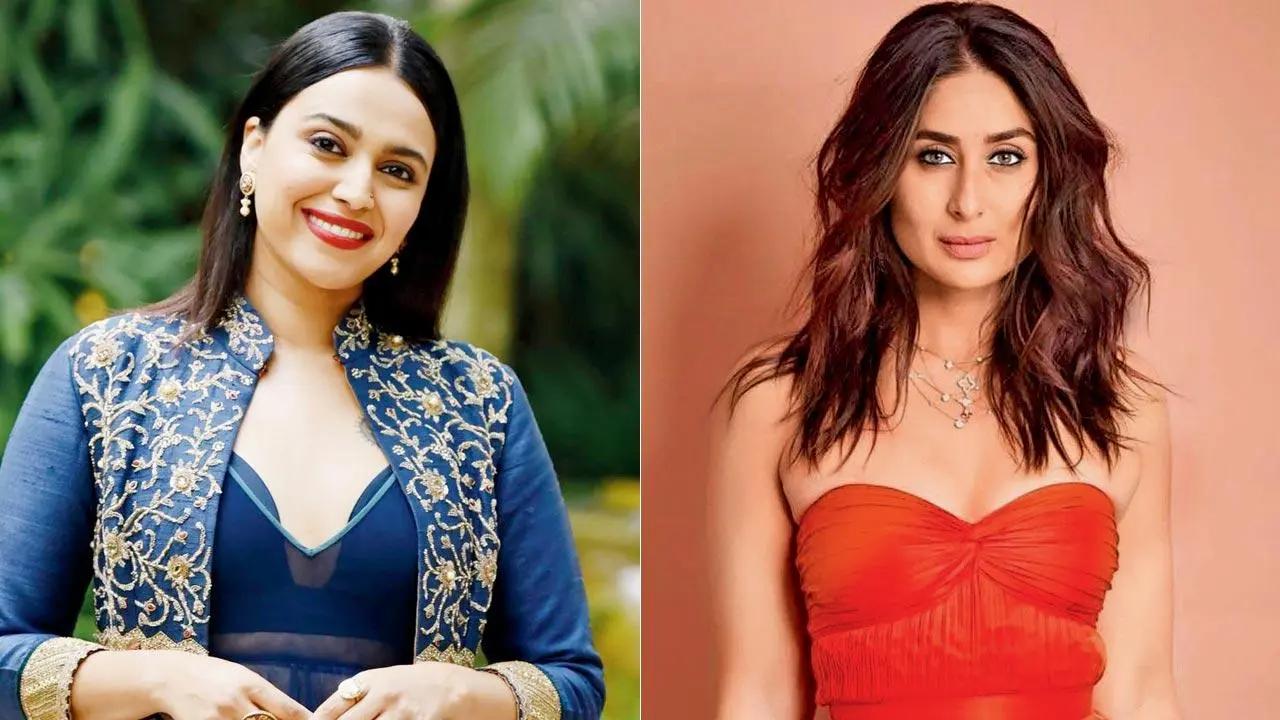 Zaid Darbar and Gauahar Khan feature in the latest episode of mid-day.com's 'Couple Goals.' The couple opens about their love story, from meeting at a grocery store, to romantic dates, having their wedding during the pandemic and much more! Read full story here

Even as producer Vinod Bachchan is set to present his women-centric drama, 'Jahan Chaar Yaar', fronted by Swara Bhasker, Meher Vij, Shikha Talsania, and Pooja Chopra, he makes a rather interesting revelation. Bachchan says he was keen to have Kareena Kapoor Khan be the face of his film, but opines that the actor turned it down because top female actors “want solo-heroine movies, and don’t want to play the part of a mother”. Read full story here

National award winning choreographer, Bosco Martis is the latest guest on mid-day.com's 'BTS Stars.' The choreographer revealed that some of is most iconic songs like Katrina Kaif and Akshay Kumar's 'Teri Ore' from 'Singh is Kinng' and 'Dus Bahane' from 'Dus were shot in 6 hours.' Read full story here 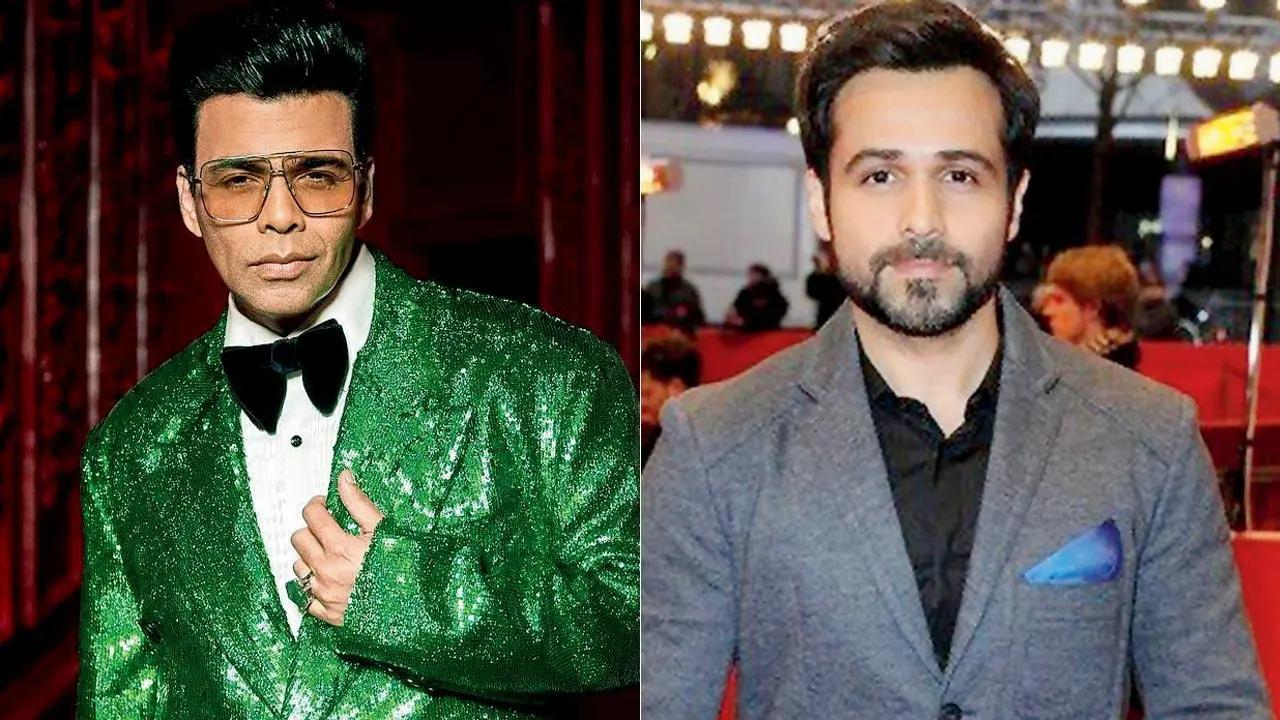 As what may best be termed as the mother of all ironies, Karan Johar is set to present a show that tackles nepotism, and reveals the “entertainment industry’s biggest trade secrets”. Titled Showtime, it revolves around life at a production studio, and whether it favours talent or “goes in favour of bloodline”. Emraan Hashmi plays the lead, marking his third collaboration with KJo as producer. Read full story here 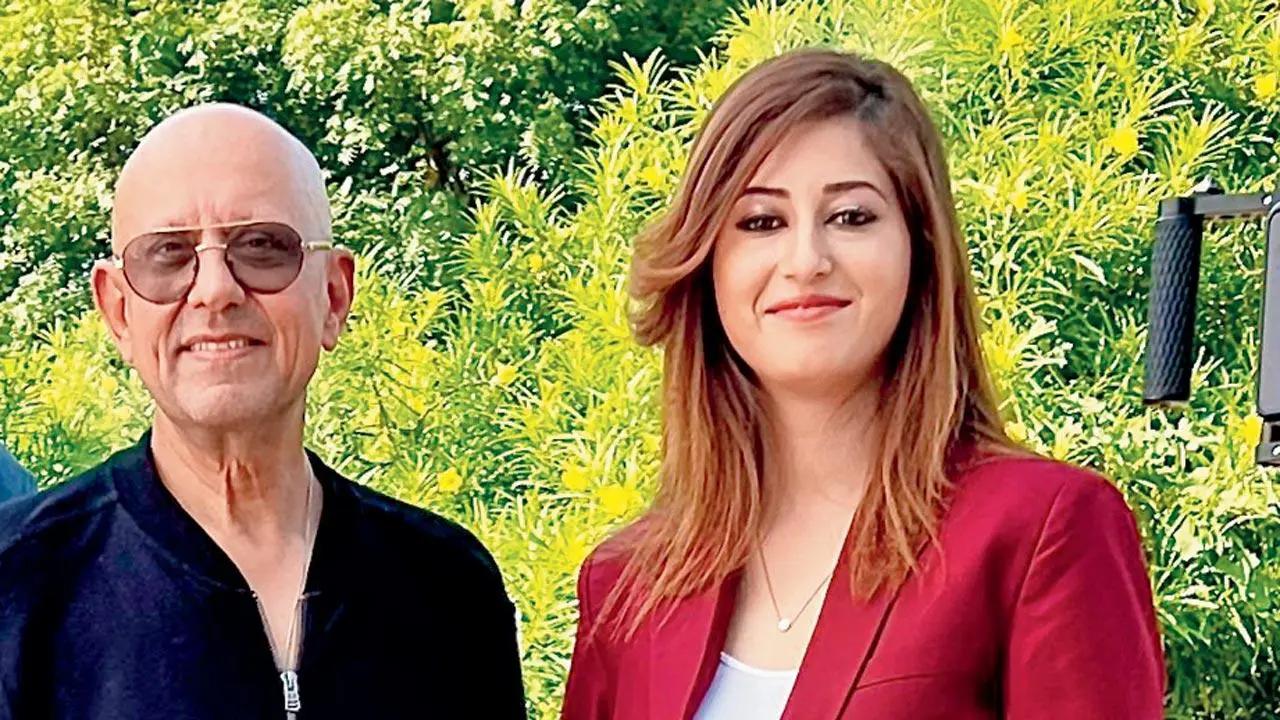 Eighteen years after he directed 'Asambhav', Rajiv Rai — known for films like 'Tridev' (1989), 'Vishwatma' (1992), 'Mohra' (1994), and 'Gupt' (1997) — returns to the set with an action thriller, 'Zora'. Talking about the film, which rolled on August 11 in Jaipur, Rai says, “At this age, I just want to enjoy the process of filmmaking. Though it is a small film, it is an ambitious venture. The challenge was to make a low-budget film with new talent, and shoot it in a digital format. My last film was shot on celluloid with a 35 mm Arriflex camera. Hence, this film [shot with drones and an iPhone] was experimental in every way. Taking a risk is traumatic, as I am not gutsy like [my] father, Late Shri Gulshan Rai.” Read full story here 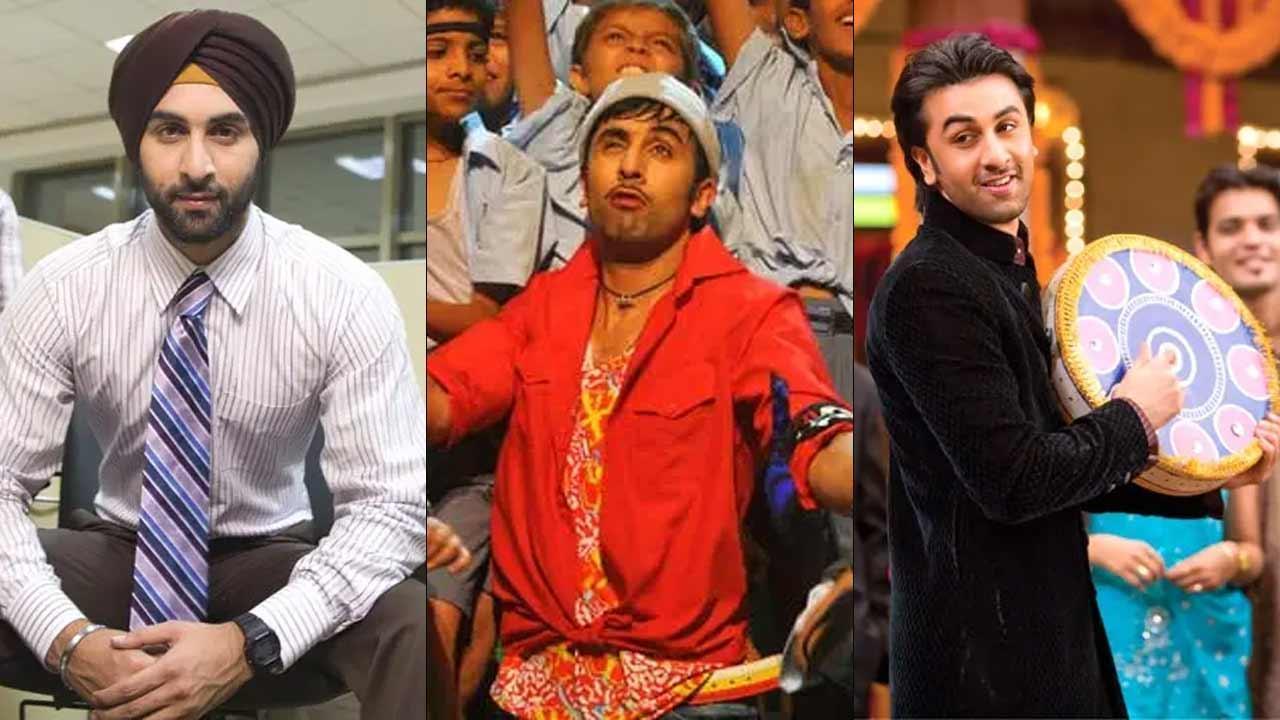