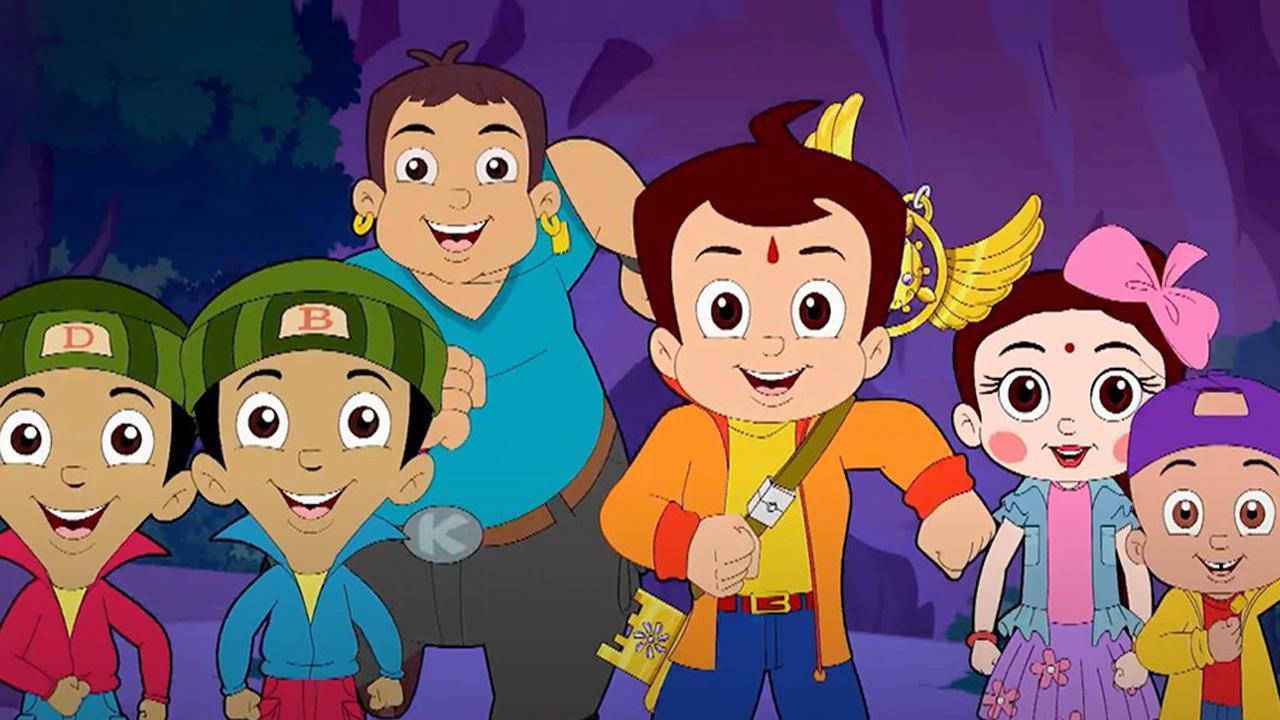 
Warner Bros. Discovery’s kids’ entertainment channels - Discovery Kids, Cartoon Network and POGO, are getting into the festive spirit with an action-packed and entertaining content line-up for kids and families to watch together. Starting with Dussehra on Wednesday, October 5, the channels will air a compelling programming line-up of new episodes and movies through the week from popular animated shows for its viewers in multiple regional languages.

POGO will celebrate the festival with a special ‘Dussehra Movie Dhamaka’ programming block with all-time favourite ‘Chhota Bheem’ movies airing all day from 10:30 am onwards. Young fans are also in for smashing weekend with engaging movie line-up of two popular homegrown original series, Titoo – Har Jawaab Ka Sawaal Hu with Zamana Titoo ka on Saturday, October 8 at 10:30 am and Ekans - Snakes Awake! with the premiere of Ekans - Mystery of three gems on Sunday, October 9 at 12:30 pm and Ekans - Hero Ek, Villains Anek on Sunday, October 16 at 12:30 pm.

The excitement doesn’t end here! Discovery kids will start the Dussehra festival on Wednesday, October 5 with the telecast of its animated series Ramayana, showcasing the popular tale of Lord Ram and his triumph over Raavan at 8:30 am.  Starting 9:30 AM, channel to surprise its fans with back-to-back airing of 8 ‘Little Singham’ movies and blockbusters. Kids will also get to witness the antics of the funky and cool gang of Fukrey Boyzzz with a festive theme blockbuster Funtoosh Festival starting at 4:30 pm.

Also Read: Disney announces release dates of 'The Lion King' sequel, 'Snow White' and 'Inside Out 2'

Next Story : Pavitra Punia and Eijaz Khan are engaged, couple had met on Bigg Boss