'Koffee with Karan 7': Ranveer Singh reveals he was 'very on' for his 'suhag raat' 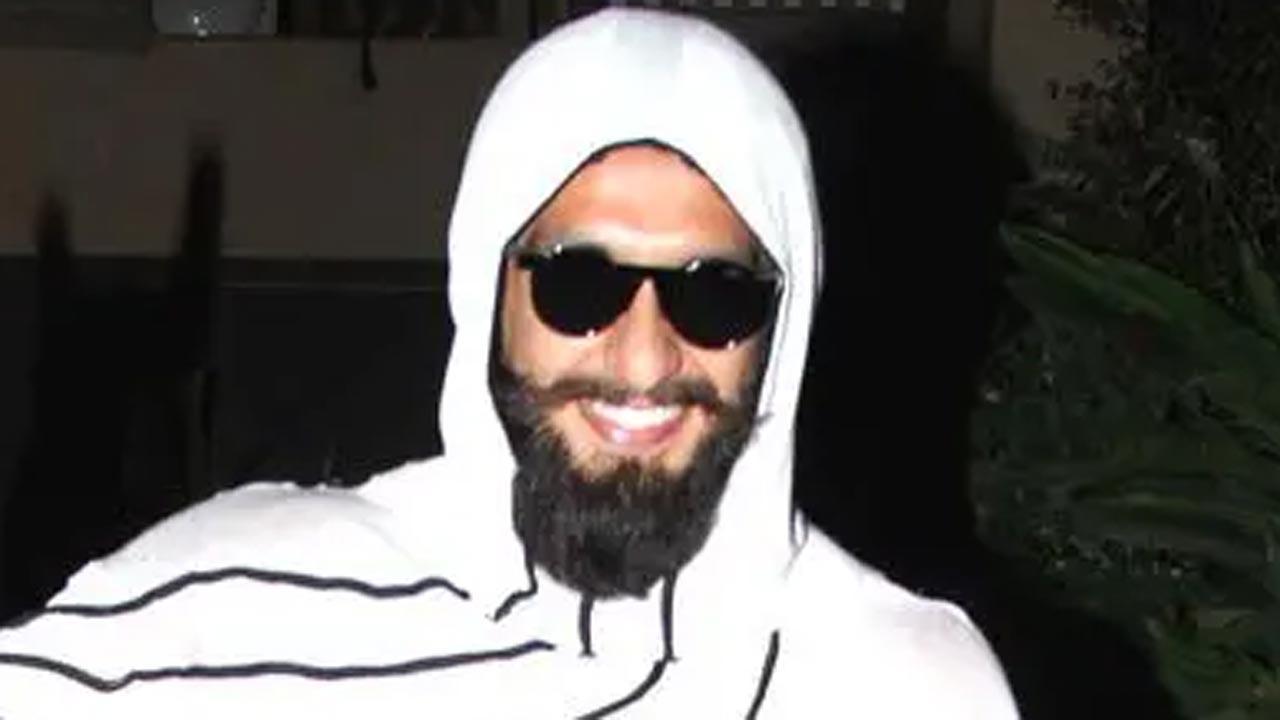 
The very first night after marriage, commonly known as 'suhagraat' in India, is considered a significant ritual in the life of a newly married couple. It is believed to be a day when the bride and the groom finally get some time to indulge in special lovey-dovey moments filled with a dash of intimacy after months-long hectic preparations of the wedding. However, it was not the same for actor Alia Bhatt, who tied the knot with Ranbir Kapoor in April this year. During the first episode of 'Koffee with Karan 7', Alia revealed a bunch of stuff about her personal life. She also spilled the beans on her 'suhagraat'.

"There's no such thing as suhaagraat. You're tired," she said. On the other hand, Ranveer Singh, who appeared on the premiere episode of 'Koffee with Karan 7' with Alia, shared that he had a different 'suhagraat' experience with his ladylove Deepika Padukone. While playing a Bingo game with Alia and host Karan Johar, Ranveer confessed that he did have sex on his 'suhagraat'. When Karan asked if he wasn't exhausted after all the wedding rituals, he shook his head and said, "No, I was very on." Ranveer also shared that he has different playlists for sex.

When Karan quizzed him about it, the actor said, "There's a risk element involved, making it more exciting." Ranveer and Deepika ceremoniously tied the knot on November 14, 2018, in Italy's Lake Como. The two wedded in a traditional south Indian ceremony, following which they also had a north Indian wedding the day after.

The couple has starred together in a number of films including Sanjay Leela Bhansali's 'Goliyon ki Rasleela Ram-Leela', 'Bajirao Mastani' and 'Padmaavat'. In January 2021, Ranveer and Deepika featured together in Kabir Khan's '83' with Ranveer essaying the role of World Cup-winning former Indian captain Kapil Dev while needless to say, Deepika played his on-screen wife.