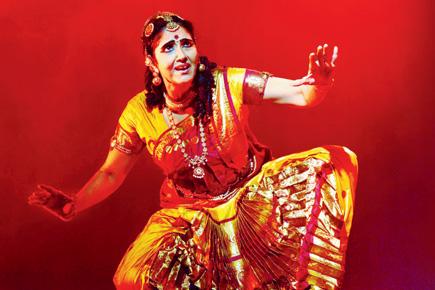 US-based Bharatanatyam dancer Bala Devi Chandrashekar’s production Karna — Destiny’s Child offers a glimpse into the life of one of the most fascinating characters in the Mahabharata — one who is an invincible warrior with immense strength and is known for his valour. 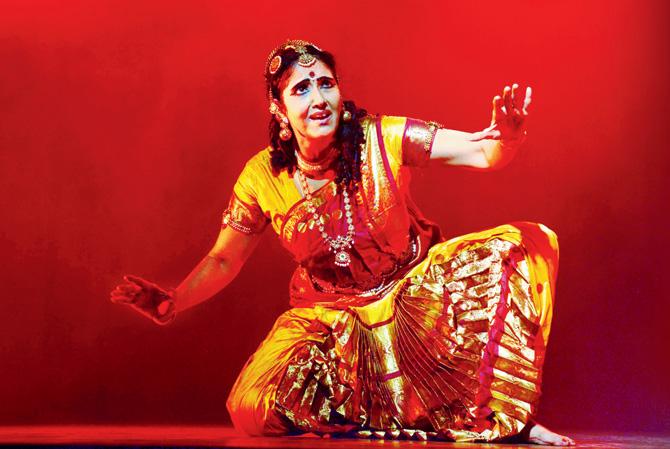 Using dance as a medium, the performance explores the hues of Karna’s emotions trapped in moral dilemmas, his angst and the conflict with which he grew up all his life. He was Kunti’s first-born and abandoned at birth, post which he was found by Adhiratha, a charioteer and his wife Radha who raised him as their own and named him Vasusena.

“I conceived this act in December 2015. The Mahabharata has lessons that the whole world can learn. Karna is among the most popular and complex characters in Mahabharata, showing both nobility and unjust behavior over the course of the epic. In the battle, Karna was obliged to fight from the side of Duryodhana, which became a worry for the Pandavas.

He exhibited godly traits like his father, (the sun god), including brilliance and unending generosity. The lone fatal flaw in his life was that he kept his friendship and loyalty to Duryodhana at the cost of being un-righteous and that lead him to his tragic end. My dance recital will explore the gamut of facets of his life,” Chandrashekar tells us over the phone from London where she is currently performing, as part of her Europe tour.

Next Story : 3 discount and deals in Mumbai