Miyake's funeral had already taken place, with "only relatives participating" in line with his wishes, and there were no plans for a public ceremony 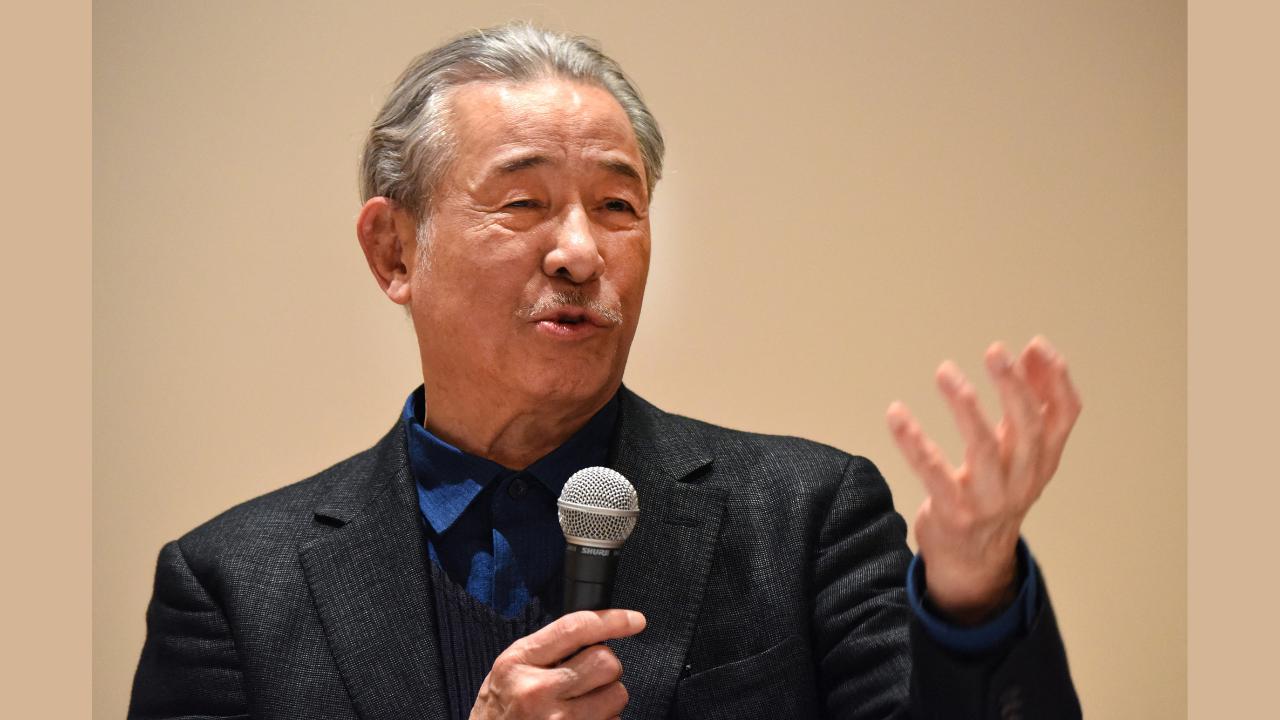 
Japanese fashion designer Issey Miyake, whose global career spanned more than half a century, has died at the age of 84. Miyake was best known for his style of blending technology and fashion and his best-known fragrance product L'eau d'Issey.

"He died on the evening of August 5," an employee at Miyake's office told AFP over the telephone, declining to be named and without giving further details of his death.

Miyake's funeral had already taken place, with "only relatives participating" in line with his wishes, and there were no plans for a public ceremony, she said.

Public broadcaster NHK and other Japanese media reported the news of his death.

Miyake was part of a wave of young Japanese designers who made their mark in Paris from the mid-1970s.

He pioneered high-tech, comfortable clothing, side-stepping the grandiosity of haute couture in favour of what he called simply "making things".

Born in Hiroshima in 1938, Miyake was just seven years old when the United States dropped an atomic bomb on the city in August 1945.

He survived the blast, which killed an estimated 140,000 people on impact and led to the end of World War II after the bombing of Nagasaki three days later.

He established the Miyake Design Studio in Tokyo in 1970, and soon afterwards opened his first Paris boutique.

By the 1980s, his career was in full swing as he experimented with materials from plastic to metal wire and even artisanal Japanese paper.

Next Story : Ganesh Chaturthi 2022: Beauty tips: How to achieve a minimal makeup look for this festive season