Looking inwards: A glimpse at popularity of Indian regional cuisines in the 75th year of Independence

According to The Godrej Food Trends Report 2022, people will continue to bond over food that has been passed down through the generations, while also turning inward, rediscovering lost recipes, and savouring locally grown products that have been overlooked 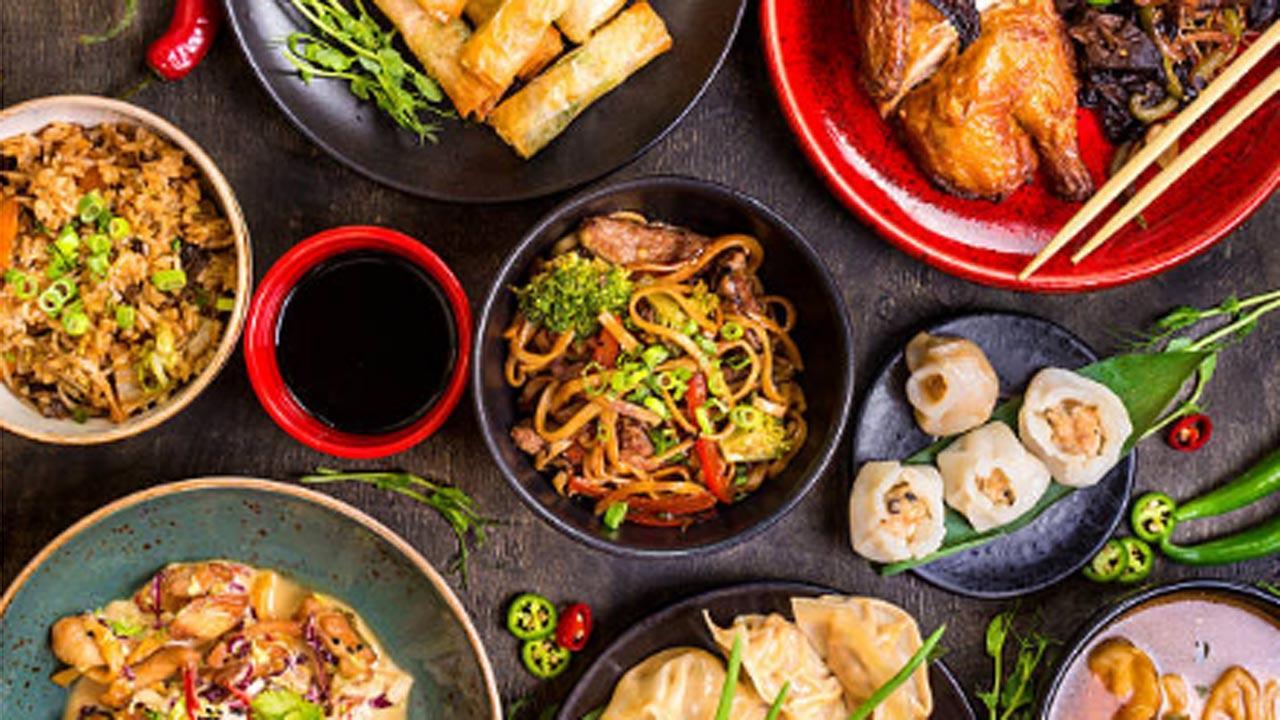 
Food and regional cuisine play a significant role as India gears up to commemorate its 75th anniversary of Independence. The phrase "Indian cuisine" refers to a fusion of tastes from many parts of the nation and evokes a desire for home made food.

According to The Godrej Food Trends Report 2022, people will continue to bond over food that has been passed down through the generations, while also turning inward, rediscovering lost recipes, and savouring locally grown products that have been overlooked.

The research emphasises the rising pride in one's culinary identity, the growing appreciation for India's authentically rich gastronomic heritage, and the inherent wisdom present in ancient culinary practises. Consumers have been identifying and examining the wealth of foundations that helped shape this industry when it comes to food. Diners are looking for variety in regional cuisine concepts that offer rich nutrients and flavours of traditional culinary traditions as a result of renewed pride in and need for originality in India's culinary identity. A culinary lifestyle is characterised by the invention, mastery, and presentation of cooking and dining that reflect the diversity of a nation, according to the historical study of food.

The Report 2022-Collector's Edition goes into detail about the dynamic roots and changing realities of culinary culture. Some of these observations are based on the opinions of over 200 thought leaders, including celebrity chefs, home cooks, professional chefs, food bloggers, health experts, media experts, mixologists, nutritionists, restaurateurs, sommeliers, food producers, and more, all of whom shared insightful observations about their specialised fields. Several significant discoveries for 2022 include:

Rediscovering culture: 55.6 per cent of panel experts observe an interest in exploring culinary identity by rediscovering their roots through food, be it that of family, community, or their own home region.

Dining out: 50 per cent panel picked Mountain Cuisines of India, and 48.4 per cent voted for a deeper exploration of North East cuisines.

Reinventing dishes: As chefs and restaurateurs delve into local exploration and rediscover cuisine, 43.1 per cent panel see people are drawn towards nostalgia foods/dishes, reinvented by chefs.

Traditional sweets: 42.6 per cent panel sees growing sense of pride in home-made traditional, regional Indian sweets and mithais. Sweets will continue to hold pride of place on home menus in 2022 but with an approach of controlled indulgence and moderation

Supporting farmers: 70.8 per cent panel sees the consumer, mindful of the impact their choices have on the environment, making conscious choices to support buying from local farmers and food producers.

Rushina Munshaw Ghildiyal, Curating Editor of the Godrej Foods Trends Report 2022 said, "Indian cuisine is throwing off stereotypes and being recognised for its nuanced complexity. A movement of self-discovery we have observed growing in the Indian Culinary Scape over the past four editions. In 2018 we saw the first evidence of interest in India's diverse culinary culture with curiosity around regional Indian cuisine burgeoning. In 2019 that early curiosity grew, into deeper explorations of micro-regional cuisines. Which ignited interest in rediscovering traditional ingredients, cookware, and fats. 2020 brought the pandemic that changed everything globally. In India, the home kitchen came into focus, and we began to rediscover our roots. In 2021 this crescendoed into the renaissance of regional Indian food discovery, as we reclaimed our culinary heritage. "From discovering ancestral roots to savouring regional micro-cuisines, from reignited interest in Ayurveda to traditional cookware and cooking fats these are the trends shaping India's food habits in 2022."

Also read: Do you hate bitter gourd? Mumbai chefs will make you fall in love with these yummy recipes

Next Story : Raksha Bandhan: Special recipes siblings can cook and enjoy together