Lokhandwala is a hotspot of drug peddlers: NCB

The drug cops say 80 per cent of the cases registered over past four months was from the western suburbs, of which 60 per cent was from Lokhandwala 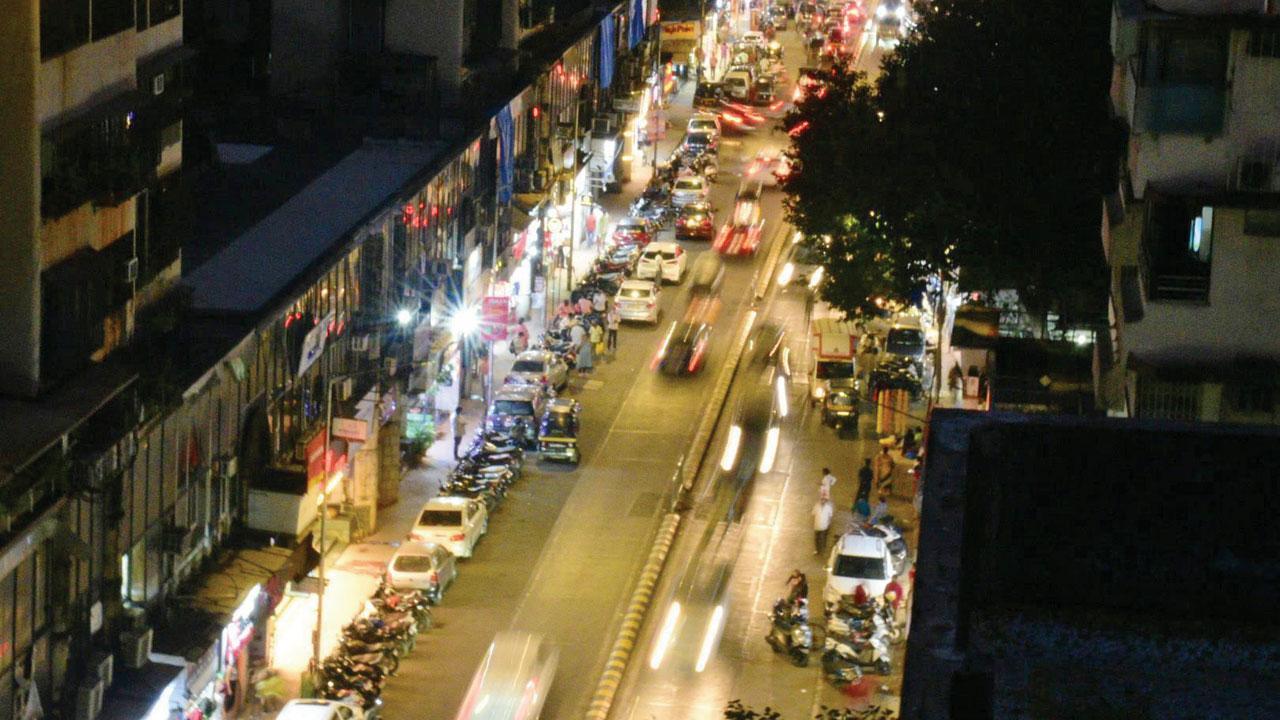 According to the NCB, over the past four months they registered 51 cases across Mumbai and over 100 drug peddlers and suppliers have been arrested. “Out of the 100, around 70 people were arrested from the western suburbs, of which 35 were from Lokhandwala.  Out of the 51 cases, 17 are from Lokhandwala,” said Sameer Wankhede, NCB zonal director.

“We have conducted some of the major operations in that area. We have also neutralised multiple big gangs contributing to around 90 per cent of the drug supply, but the demand for different quality drugs is very high, due to which we are yet to break the supply chain,” Wankhede added. The agency also said that since the big gangs had been neutralised, smaller peddlers were bringing drugs from Thane, Nalasopra, Vasai and Virar. “In some of our cases we have found that they are taking the help of Nigerian gangs to get the supply,” Wankhede said. The agency believes that multiple factors were responsible for the high demand for drugs in the area. Lokhandwala is the hub of struggling artistes, trying to make it to the film and television industry, and their unsuccessful attempts often push them towards drug consumption. The area is also known for its high-profile residences, where people have the money to pay for drugs.

“In many of our cases we have found how peddlers and suppliers get double the price for some drugs, which is also the reason why some of the struggling artistes end up being part of the business,” an NCB officer said.

Apart from the NCB, the Anti Narcotics Cell (ANC) of the Mumbai Police has also registered the most number of cases in Lokhandwala and other areas of Andheri. “The demand for drugs is very high in the area. People living in high-rises not only purchase drugs but some of them are part of the chain as well, as the profit is very high,” said an ANC officer. The major drugs that are being supplied include cocaine, hydrochloric weed, LSD, mephedrone, charas and manali cream.

Gangs neutralised by the NCB

The first major supplier nabbed by the NCB during their investigation of the Sushant Singh Rajput drug case, was Karamjeet alias KJ. The NCB found that he was one of the major suppliers in the area and was supplying to Bollywood celebrities as well. His gang was known as KJ and dozens of peddlers were working under him. Some of the other major gangs neutralised by the agency in the Lokhandwala area include batata gang, Shahrukh bullet gang and Sultan Mirza gang.