Forest dept. books Aishwarya Sridhar for illegal transportation of an Indian star tortoise; officials suspect it was done for her docu on wildlife trade 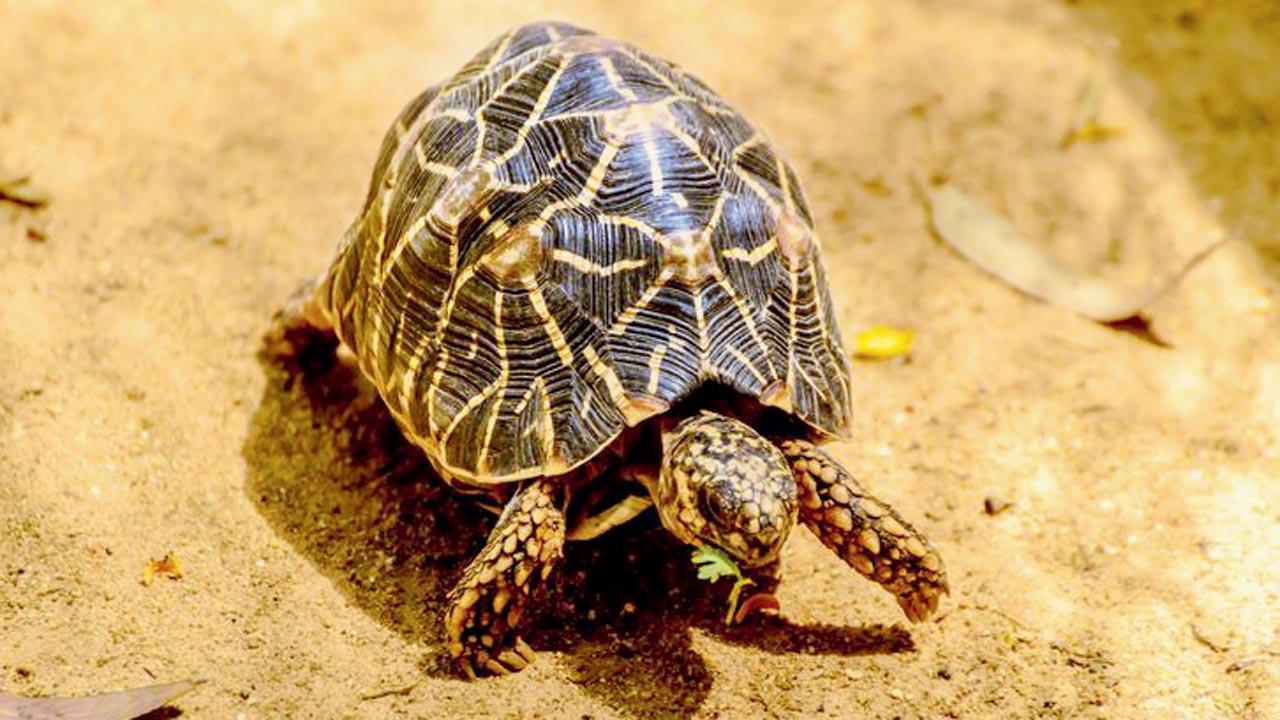 The Indian star tortoise is a protected species under the Wildlife Protection Act, 1972. Representation pic


The forest department has booked wildlife filmmaker and National Geographic explorer Aishwarya Sridhar for illegally transporting an Indian star tortoise from Panvel to Pune. While Sridhar had sent the reptile to RESQ Charitable Trust in Pune for treatment, a monthly report by the facility alerted the authorities about the alleged violation. Officials suspect it was done for her Nat Geo project.

The species is shown as “threatened” in the International Union for Conservation of Nature (IUCN) list.

The case against Panvel-based Sridhar was registered under the Wildlife Protection Act, 1972 on August 3. On August 18, the assistant conservator of forest territorial and wildlife-Panvel sent a notice to her. The notice—mid-day has a copy—reads, “It has come to light that Indian Start Tortoise which is protected in Schedule IV of Wildlife Protection Act 1972 was transported by you from Panvel to Pune without taking any permission from the Forest Department. The tortoise was transported for treatment to RESQ charitable trust-Pune.” 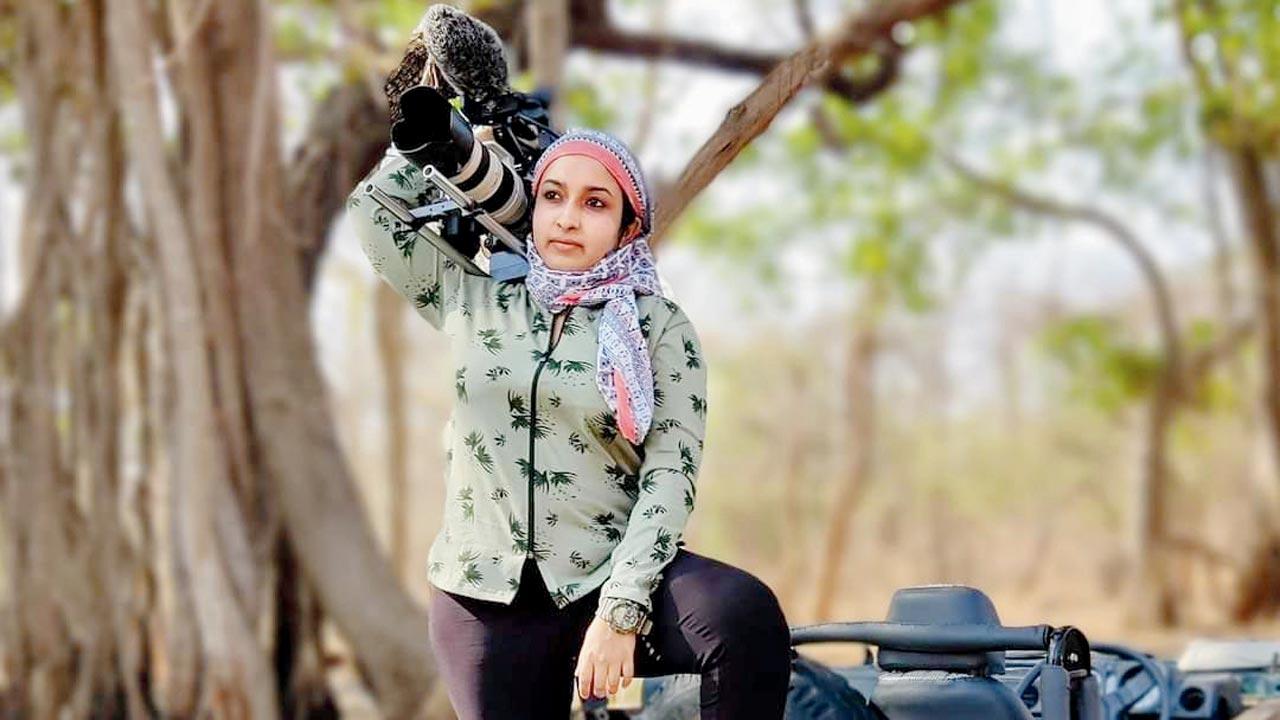 Sources said Aishwarya Sridhar is not cooperating in the probe

The department has asked Sridhar to share the details about from whom and where the tortoise was rescued and on the basis of which permission it was handed over to RESQ.

The notice says that Sridhar recorded her statement at the Panvel forest department office on August 13. Sridhar said she was aware of the Pune centre as she had earlier done a shooting related to rescue and rehabilitation. She apparently told the officials that she got the tortoise from a Panvel farm owner.

The department has asked her to be present at its Panvel office on Monday along with the videos shot by her and documents like permissions related to the scheduled species she was handling. If she doesn’t turn up, the department said, action will be taken as per the law.

The department is also investigating whether more star tortoises were used by Sridhar during her last filming assignment which was about the trafficking of the species.

A forest official said, “She is not sharing the details about from where she got the tortoise and also the information about other tortoises. This suggests that she might be using them for filming her documentary on the illegal wildlife trade. We are investigating the staging angle, too. We only want the accused to cooperate with the investigation.” The star tortoise is one of the most trafficked tortoise species in the world owing to the unique star-like radiating pattern on its shell.

Sridhar first visited the Pune facility in June 2022 with a permission letter from the state forest department to shoot the rehabilitation of the Indian star tortoises for a documentary she was making for the National Geographic Society, said Neha Panchamia, founder and president of RESQ.

On July 23, she called the centre saying she had found an injured Indian star tortoise and sought to know if the centre could treat it. “We told her we can accommodate it and that she should inform the local forest department about the injured
animal,” Panchamia.

The RESQ official said, “The tortoise arrived with deep wounds on both forelimbs and was bleeding profusely. It was immediately provided treatment by our veterinarians. She video-recorded it saying she wanted treatment shots for her film.”

Sridhar apparently told the RESQ staff that she had got the tortoise from a friend who had more such animals and that she was trying to convince her friend to surrender them. “I immediately told her that if you are aware of someone keeping protected wildlife illegally you need to inform your local forest department about it. She said she did not want her friend to get in trouble. I myself told her that she must inform the department and that I would be putting all the details in our monthly report,” said Panchamia.

Panchamia added, “In our monthly report to the Alibag forest department about the status and details of all animals that have arrived from Alibag and Panvel, details of this tortoise were also submitted. While it is our duty to treat an animal when brought to us and share the details with the forest department, I am unsure why the information about the other tortoises is not being revealed by Aishwarya.”

Sridhar did not respond to calls and messages.

July
When Sridhar took the tortoise to RESQ, Pune