CSMT finally gets the Augmented Reality Magic Mirror, which will take waiting passengers around the world virtually 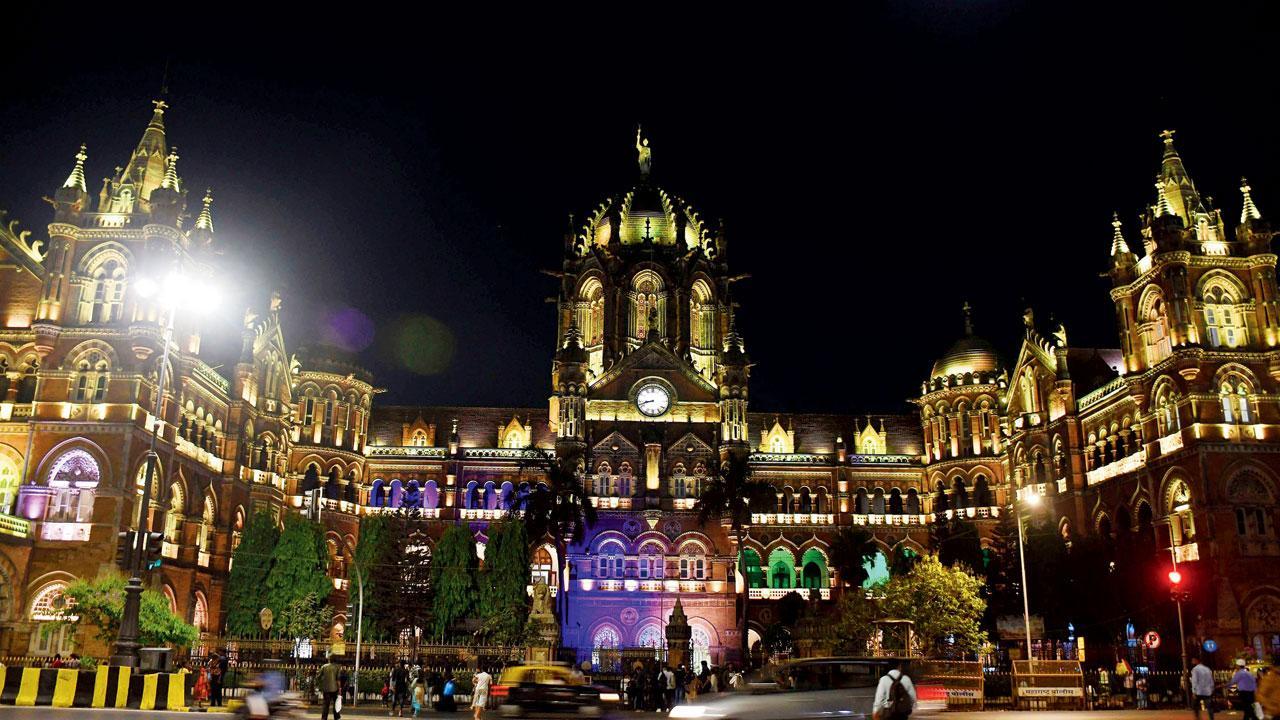 
The Chhatrapati Shivaji Maharaj Terminus (CSMT) on Tuesday became one of the first railway stations in the country to have an augmented reality experience. Passengers at the station can now meet animals, witness snowfall, magic tricks and visit around the world virtually.

mid-day reported in March about the project being under works at Mumbai’s busiest railway station. It is aimed at generating revenue for the railways and offering commuters some fun and infotainment.

“Augmented reality (AR) is an enhanced version of the real physical world that is achieved through the use of digital visual elements, sound, or other sensory stimuli delivered via technology. It creates an augmented world around the user’s device to create a virtual experience,” said Central Railway’s chief public relations officer Shivaji Sutar.

The railways had given the contract to Timeslider Tourism Pvt Ltd, led by Chief Executive Officer Nikhil Pawar, for the installation of Augmented Reality Magic Mirror, in the mainline concourse of CSMT.

AR Magic Mirror uses technology of Augmented Reality to create a virtual world around the person standing in front of the screen. The content will change every month depending upon the occasions of the month to keep the commuters engaged. It will also have a digital train schedule to be updated from time to time.

Railway officials said the themes will be changed frequently to sync with the season and festivities and keep commuters engaged every time. CSMT sees an average passenger footfall of 5 to 8 lakh every day.