Offered to show my body to prove gender: Caster

“It made me sick, made me gain weight, panic attacks. I didn’t know if I was ever going to have a heart attack,” Semenya said of the medication 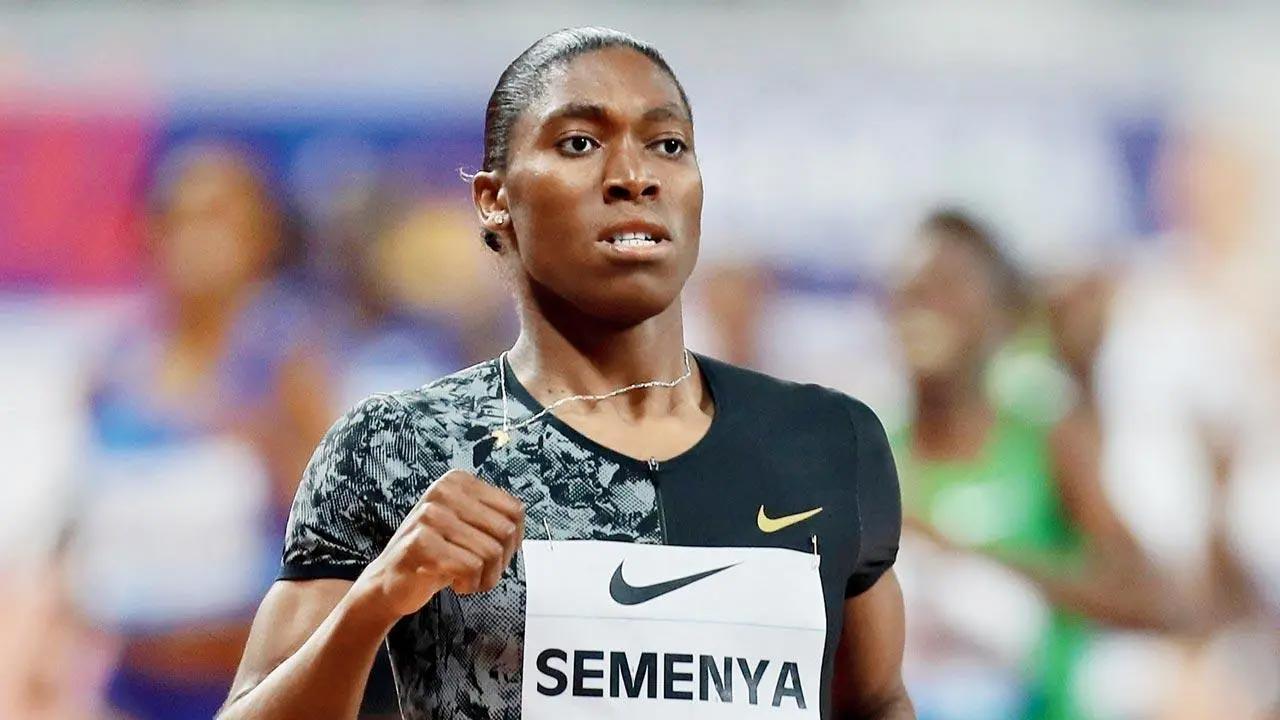 
Double Olympic champion Caster Semenya said she offered to show her vagina to athletics officials when she was just 18 years old to prove she was a female. Semenya said track officials from the governing body “probably” thought she had a penis. “I told them, ‘It’s fine. I’m a female. I don’t care. If you want to see I’m a woman, I will show you my vagina. Alright?’,” she told HBO Sports.

“It made me sick, made me gain weight, panic attacks. I didn’t know if I was ever going to have a heart attack,” Semenya said of the medication. “It’s like stabbing yourself with a knife every day. But I had no choice. I’m 18, I want to run. I want to make it to [the] Olympics, that’s the only option for me. But I had to make it work.”

Next Story : Departed sister’s blessings will see me play for India: Darshan