The film also casts Tabu alongside Ajay in a prominent role. The movie, which was earlier supposed to be directed by Dharmendra Sharma, is the Hindi remake of 2019's Tamil hit 'Kaithi' 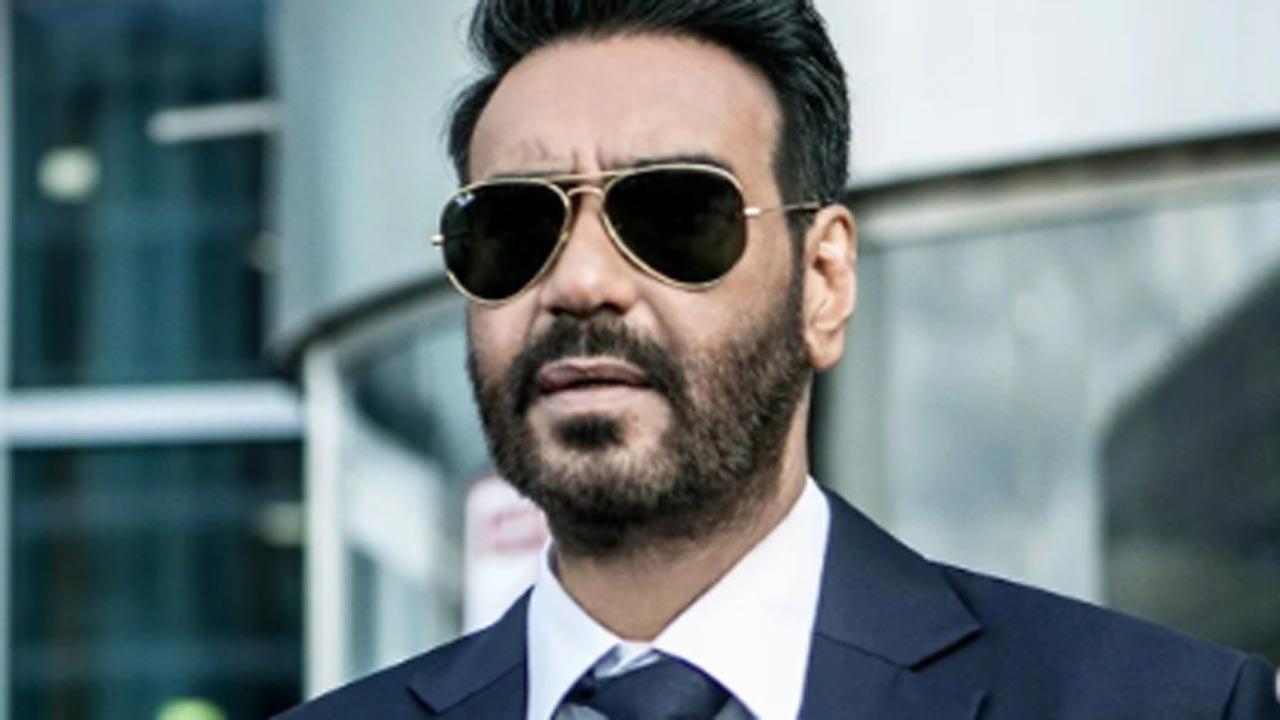 
Actor Ajay Devgn celebrated Independence Day with the team of his upcoming directorial 'Bholaa'. Taking to Instagram, Ajay shared a video from the sets of 'Bholaa', showing how the cast and crew of the film have been drenched in the patriotic spirit. From Ajay to spot boys and technicians, everyone on the set marked the 75 years of Independence by wearing the colours of the Indian Flag in a pin on their outfits. Ajay looked extremely happy in a black kurta.

Sharing the particular clip, Ajay wrote, "75 years of Independence; a happy and proud moment for each of us. May we go from strength to strength. Happy Independence Day to all. #HarGharTiranga @amritmahotsav @narendramodi @adffilms."

'Bholaa' marks Ajav's fourth directorial film after 'U, Me aur Hum' in 2008, 'Shivaay in 2016, and 'Runwav 34' in 2022. The film also casts Tabu alongside Ajay in a prominent role. The movie, which was earlier supposed to be directed by Dharmendra Sharma, is the Hindi remake of 2019's Tamil hit 'Kaithi'. The original film revolved around an ex-convict who decides to meet his daughter for the first time after being released from prison but gets caught in a face-off between police and the drug mafia.

Excited to return to the director's chair after 'Runway 34', Ajay added, "Well the preparation was done earlier on. It was just a question of getting behind the camera again and saying the three magic words- Lights, camera, action!"

Next Story : Independence Day Special! Shefali Jariwala: I would like to see women empowerment in all areas