Have you heard? Role recall for Janhvi Kapoor and Sidharth Sengupta 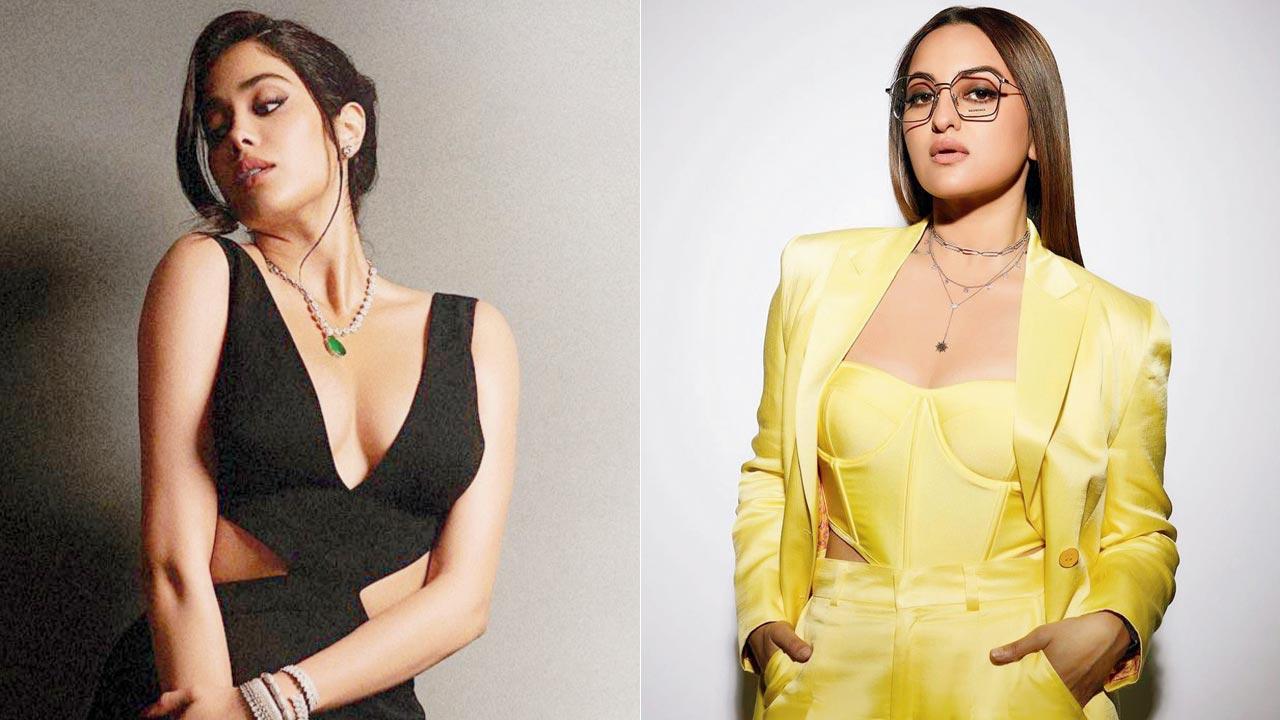 
Someone’s loss is someone’s gain, and in this case, the one to benefit is Janhvi Kapoor. Sonakshi Sinha was one of the first actors to be approached for Sidharth Sengupta’s Good Luck Jerry. However, the Hindi remake of the 2018 Tamil hit, Kolamaavu Kokila, starring Nayanthara, found a new taker. After a screening of the original, Sona gave her nod, but things eventually didn’t materialise. In fact, director Nelson Dilipkumar, who helmed the original, was also retained for the Hindi adaptation. However, with the constant delays, the director lost interest in the project and Sidharth was roped in at the behest of producer Aanand L Rai. The filmmaker then brought Janhvi on board and the rest is history.

A courtroom screening of JJJ first 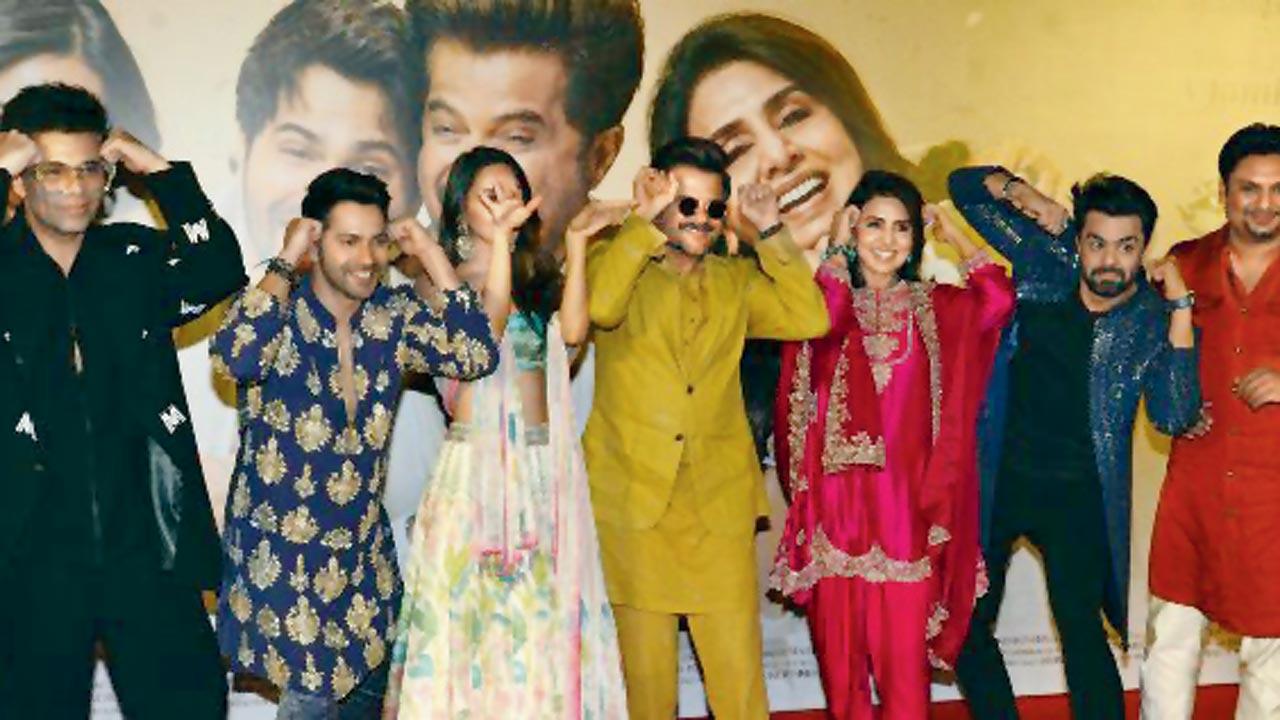 The tussle over the story of JugJugg Jeeyo continues. Vishal A Singh, chartered accountant and creative executive producer of Jazbaa, filed a petition at the Ranchi Commercial Court, stating that the Karan Johar’s production film is based on his original story, Bunny Rani. Last week, the court issued notices to KJo, co-producers Viacom18 Motion Pictures and the SWA (The Screenwriters Association) to put forth their side of the argument. After hearing the legal counsel of the respondents, the court has now directed the makers to hold a screening of the Varun Dhawan, Kiara Advani, Neetu Kapoor and Anil Kapoor-starrer on June 21. The verdict on the film, set to hit the theatres on June 24, will be given post the screening. Guess, we’ll have to wait and see. 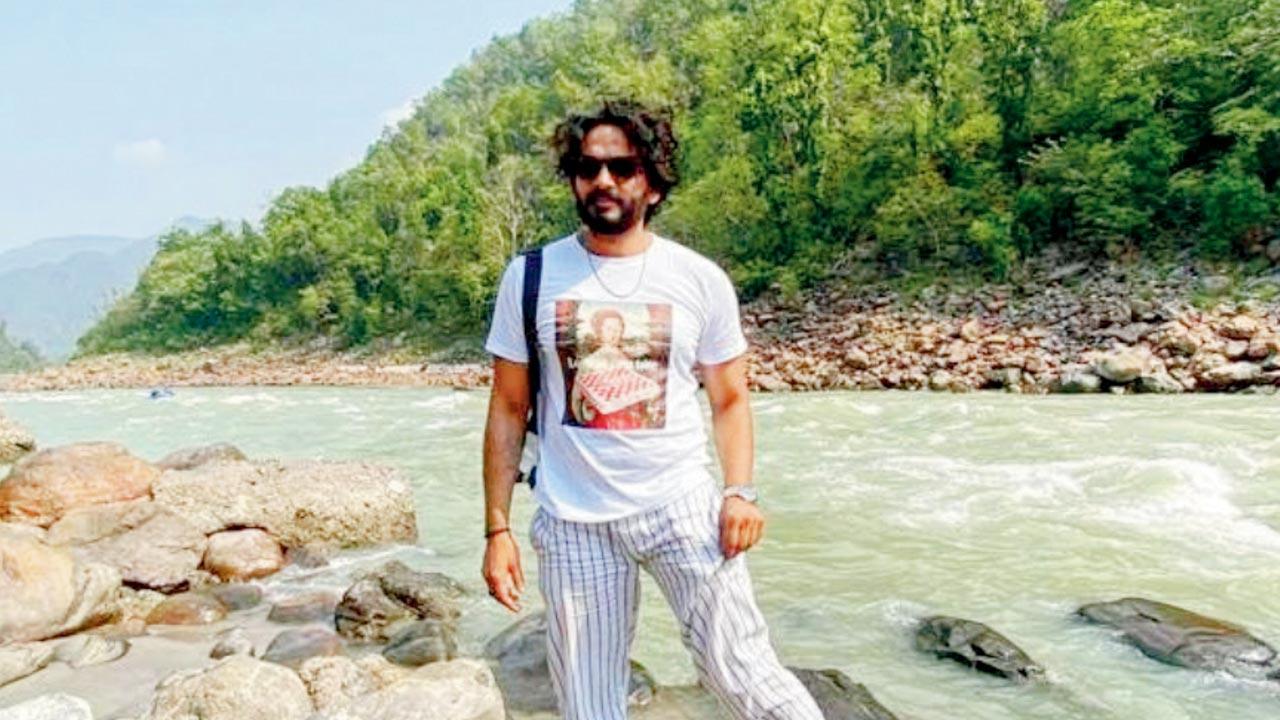 After basking in the success of Gullak 3 and Mai, Vaibhav Raj Gupta took off on a break amidst nature. The actor, who plays diametrically different roles in the two OTT offerings, flew to Rishikesh for some much-needed tranquillity and me-time. Besides laying in the lap of nature, Vaibhav was seen exploring sound healing therapy in the pilgrimage town. “I did a few sessions, and I’m feeling light and completely at ease,” says the actor, who will be seen in The Cancer Bitch. 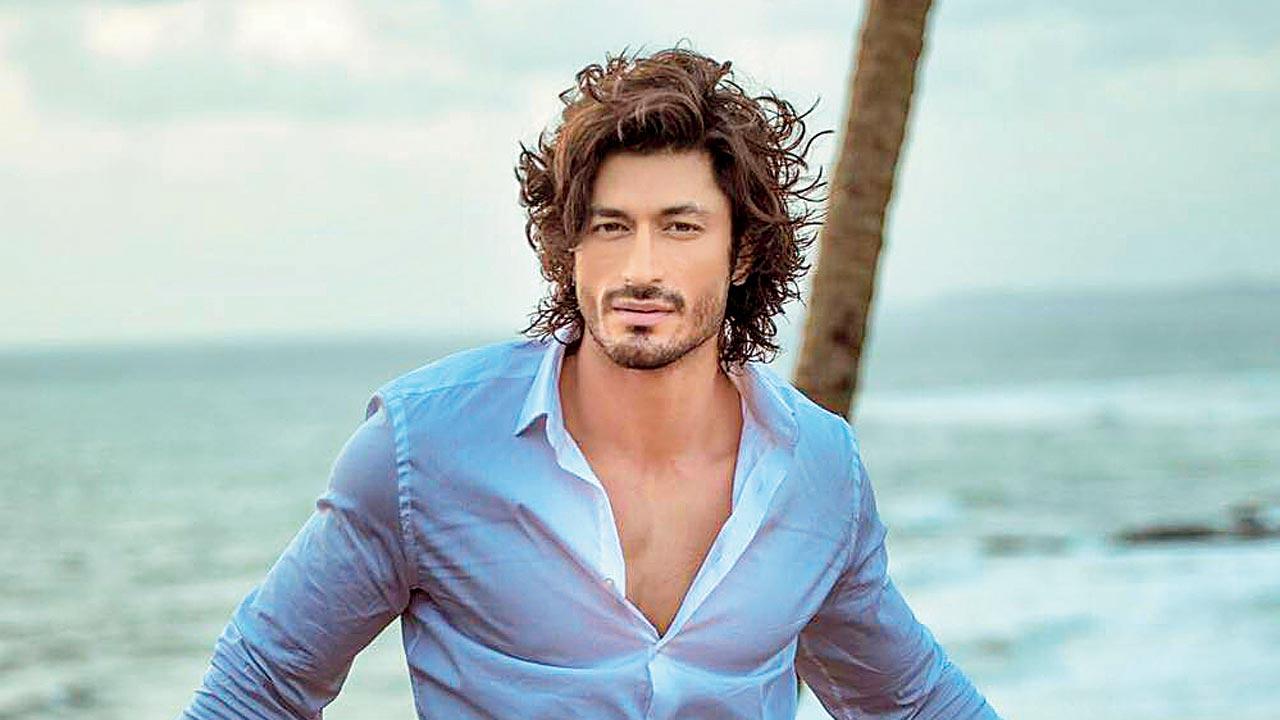 Vidyut Jammwal is busy promoting his upcoming action film Khuda Haafiz 2. During one such event, a die-hard fan rushed towards him and expressed her feelings for him. Acknowledging her feelings, Vidyut hugged the fan and as a kind gesture, asked her to hop on to his car—Aston Martin DB9, worth R1.9 crore—for a ride. The actor smiled for the cameras as he escorted the young woman to the car and zoomed past the paparazzi. Well, he definitely made her day. 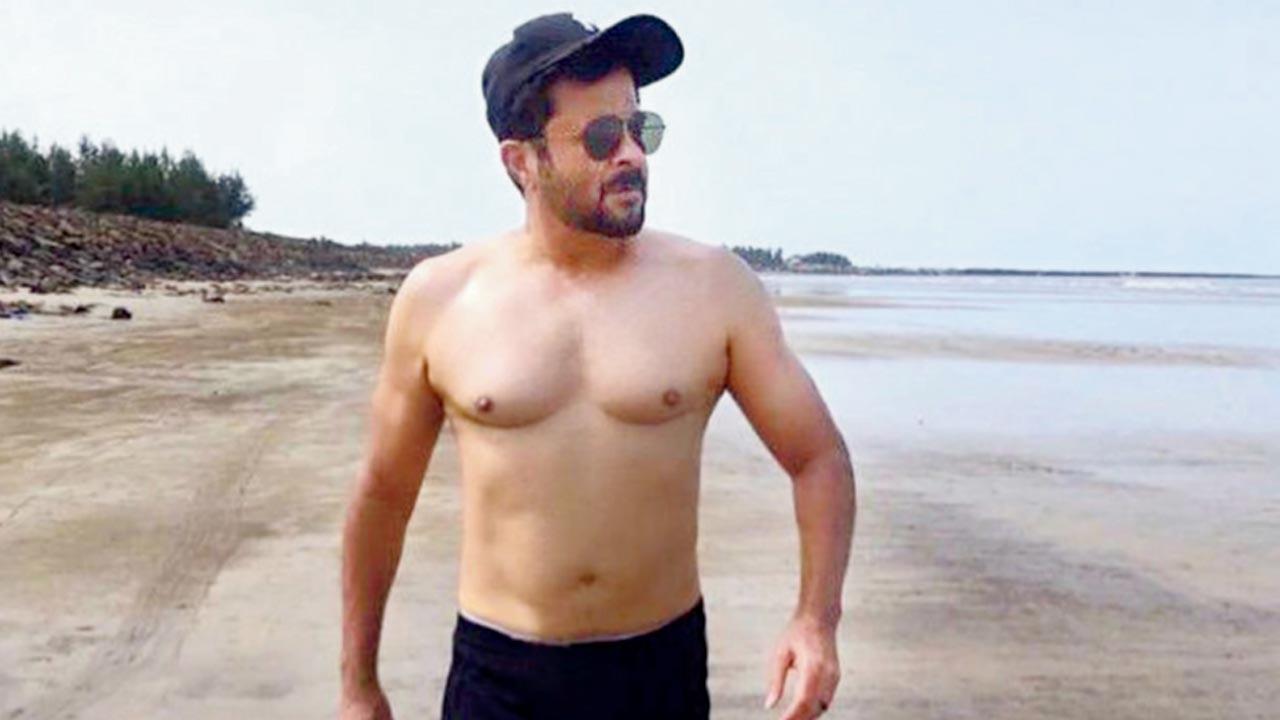 Though he is gearing up to be a grandfather to Sonam K Ahuja’s newborn in August, Anil Kapoor doesn’t manage to look a day older than 40. Though the 65-year-old actor hasn’t flaunted his six-pack abs on screen yet, we hear this will be remedied in his upcoming film JugJugg Jeeyo. Anil will make an entry wearing a towel. Now, those who’ve had a dekko of his introductory sequence rave that Anil is in great shape and can give newbies a run for their money. Wonder if his bare avatar has set a new fitness target for the film’s leading man, Varun Dhawan? 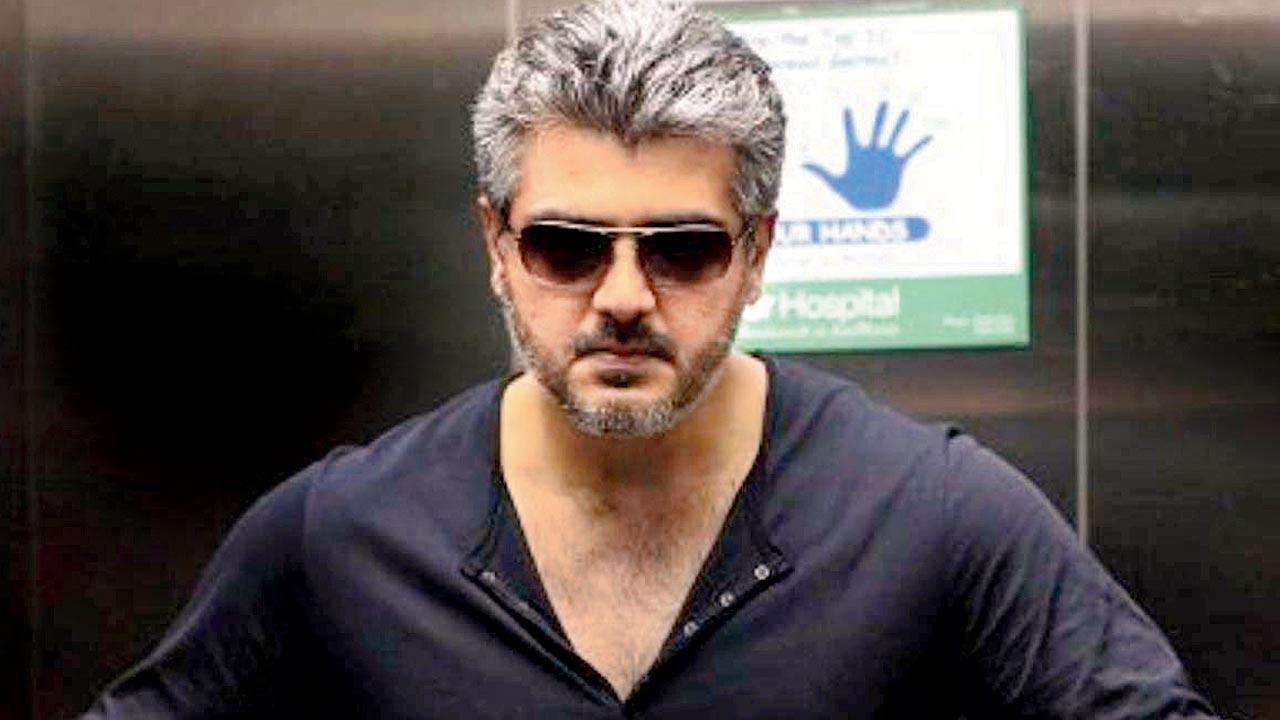 Tamil superstar Ajith is set to sport a hatke look in his next. The yet-untitled film sees him reunite with his Valimai producer Boney Kapoor and director H Vinoth. Ajith will colour his hair silver-grey for the new project. In addition to that, his stylist has been briefed to design suits from materials that help the actor keep cool even when he’s performing high-octane stunts. 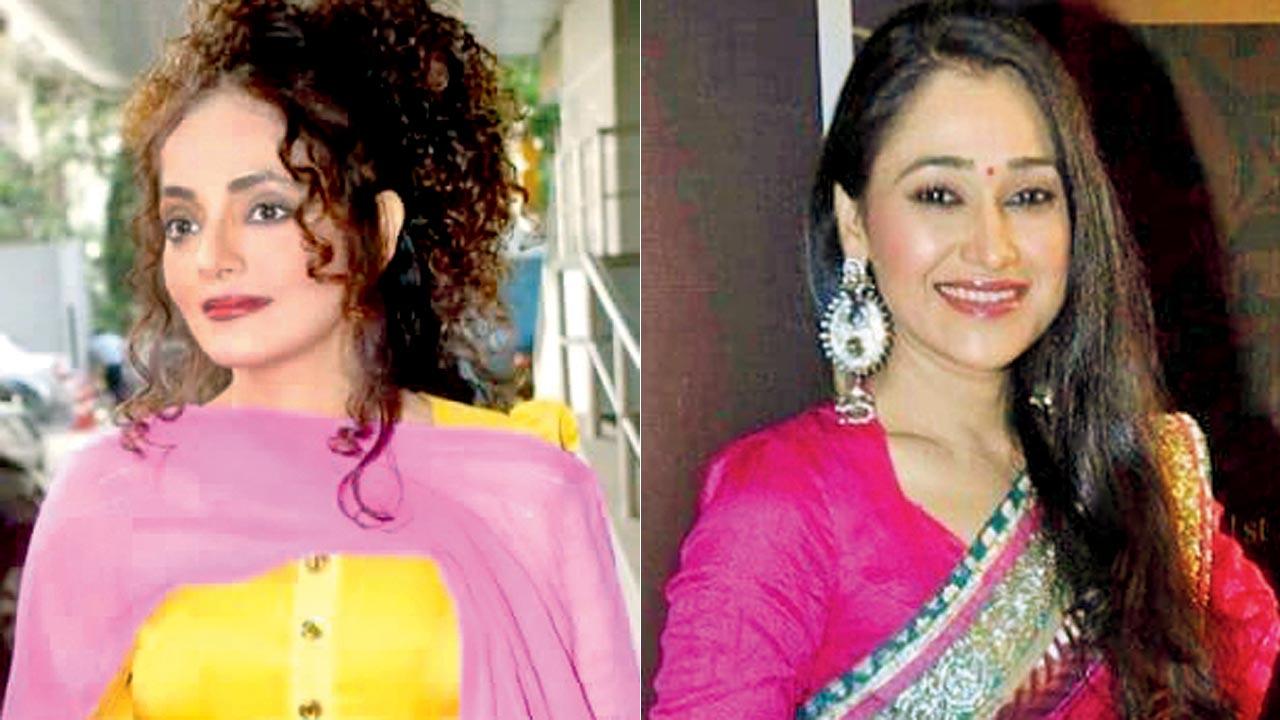 Telly town in abuzz with rumours of Disha Vakani of Taarak Mehta Ka Ooltah Chashmah fame being replaced in the hit comedy show, after she left the sitcom to fulfil her familial duties. While the audience has been eagerly waiting for her return, we hear that the makers have found Disha’s replacement in Rakhi Vijan, who played Sweety Mathur in the 1990s show, Hum Paanch. Though we are yet to receive an official word from the makers, insiders maintain that the new Dayaben will start shooting in July. 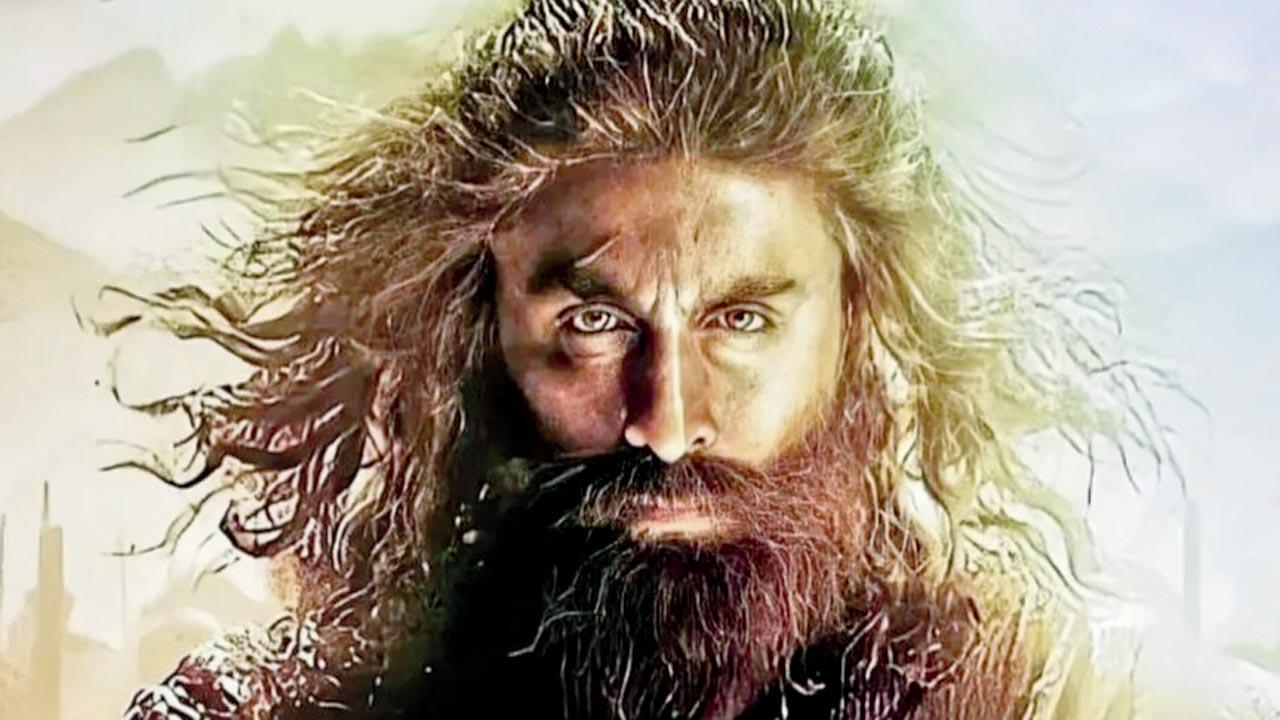 While the publicity of BrahmÄstra is gaining momentum, not much has been seen or heard of Ranbir Kapoor’s upcoming film, Shamshera, for some time. However, a poster of the July 22 offering went viral on social media on Saturday morning. The leak foiled the plans of Yash Raj Films—the production house behind the period drama—who have been meticulously planning the release of Ranbir’s dacoit avatar to surprise the audience. Seeing the excitement of fans, director Karan Malhotra said, “I’m just happy that people and fans of Ranbir Kapoor are loving his look and the poster of Shamshera.” RK’s new look in the film will definitely have fans booking tickets to the theatre-bound film in advance. What do you think?

Next Story : R Madhavan shares goofy video, tells wife how he will look when old