Cut to the seventh season, the actor has made a new revelation as she shares the couch with Janhvi Kapoor 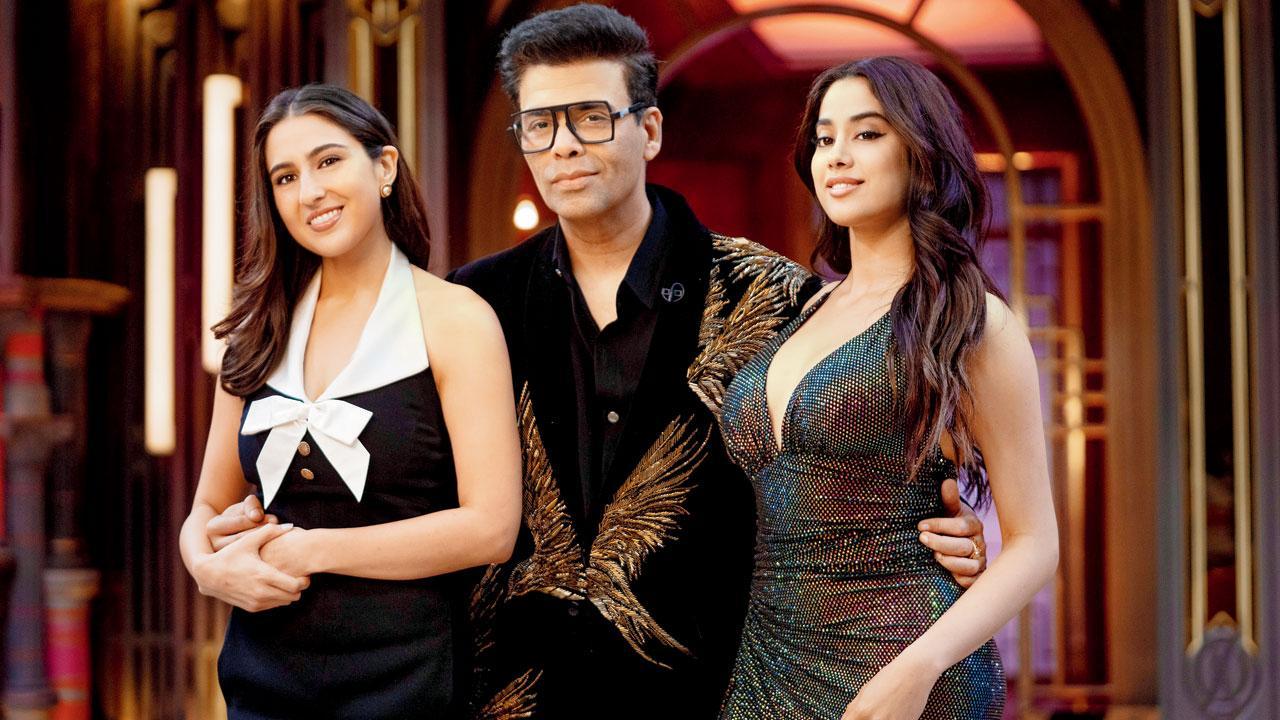 
While everyone is worried about spilling the beans on Koffee with Karan, Sara Ali Khan seems to be the only one treating the Karan Johar-hosted show like a dating series. In sixth season of the talk show, Khan had announced that she had a crush on Kartik Aaryan. Cut to the seventh season, the actor has made a new revelation as she shares the couch with Janhvi Kapoor. 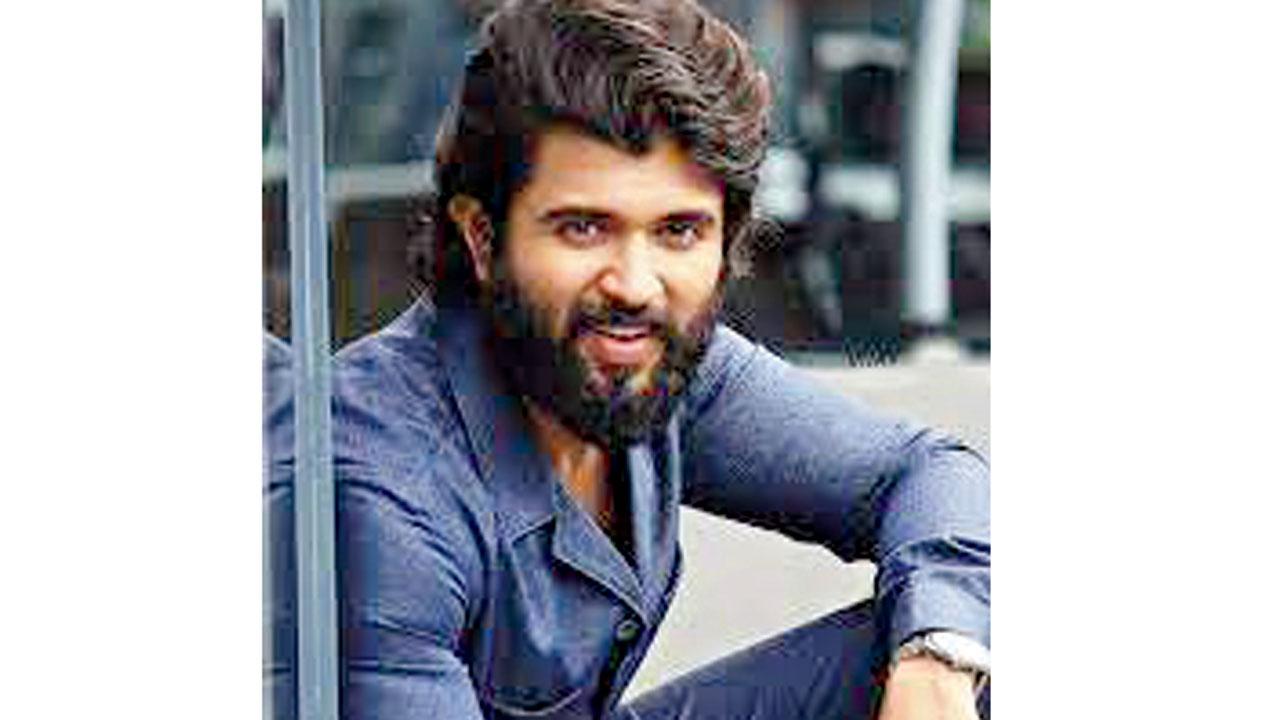 When Johar pushed the two stars to reveal their love interest on the Disney+ Hotstar show, Khan candidly revealed that she has set her eyes on  Vijay Deverakonda, but she was not the only one. When Kapoor also admitted to taking fancy to the Liger actor, she graciously picked sister before mister, leaving the host to jokingly ask, “Why are you guys passing Vijay like a slice of cheese?” Khan said, “We can’t be after the same slice of cheese like you said, and let me tell everyone that she is now giving it to me.” However, she quickly made her stand clear, stating, “I don’t want to date him. Saying so here was a mistake.” She added she would rather manifest projects with Johar and Sanjay Leela Bhansali.

Next Story : Have you heard? Show me the money