The story of 'Shamshera' is set in the fictitious city of Kaza, where a warrior tribe is imprisoned, enslaved and tortured by a ruthless authoritarian general Shudh Singh 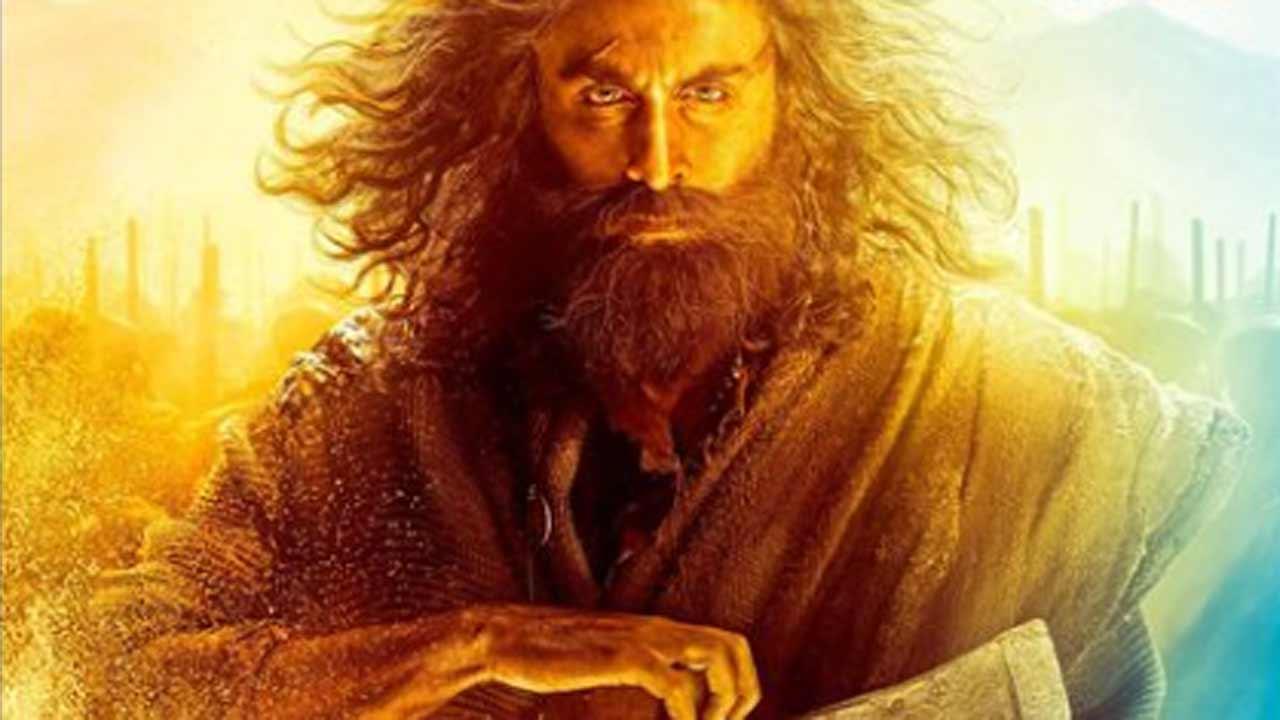 The poster shows Ranbir in an unkempt beard and flowing hair as he holds a huge battle-axe in his hands.

Alia's caption has garnered a lot of reactions from the netizens. "Mrs. Kapoor is a fan girl," an Instagram user commented.

"Oye hoye... lovebirds," another one wrote. "So cute," a social media user commented.

Speaking about the film, the story of 'Shamshera' is set in the fictitious city of Kaza, where a warrior tribe is imprisoned, enslaved and tortured by a ruthless authoritarian general Shudh Singh. It is the story of a man who became a slave who became a leader and then a legend, relentlessly fighting for his tribe's freedom and dignity.

Helmed by Karan Malhotra, 'Shamshera' has been produced by Aditya Chopra and is set to release in Hindi, Tamil and Telugu on July 22, 2022.

Talking about the leak of the poster, Karan said in a statement, "We keep planning our lives so that we land things at the perfect time but in doing so we forget that the Universe is always on time. Incidents like these are a true example of that! I'm just happy that people and fans of Ranbir Kapoor are loving his look and the poster of Shamshera."

"We wanted to start our campaign mid-next week, but it looks like fans couldn't wait for us to begin. I don't blame them. They have waited for too long. Ranbir is returning to the cinemas after 4 years, and it is difficult to control the excitement. I'm just glad that the reactions are great," he added.

Sanjay Dutt and Vaani Kapoor are also a part of 'Shamshera'.