Shefali Shah: It validates the effort of going against the tide 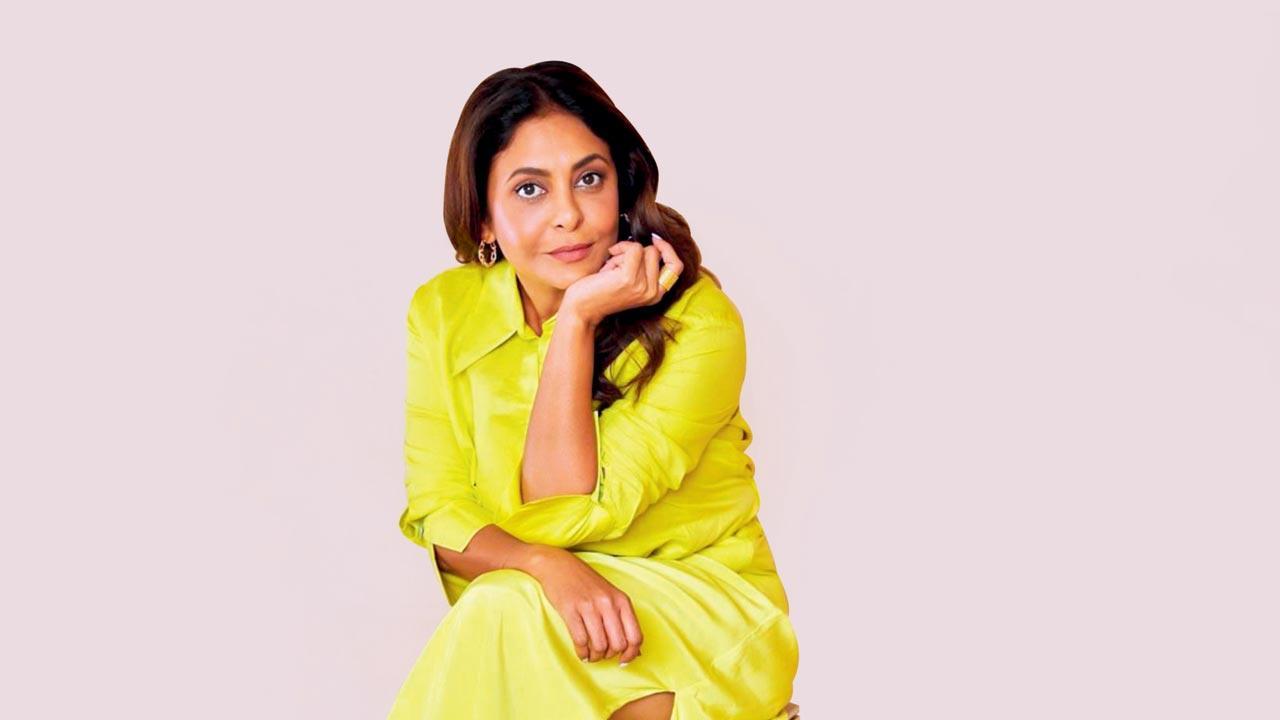 
There is a sense of validation when a film is hailed to great heights. A feeling Vidya Balan and Shefali Shah experienced when their film, Jalsa achieved laurels. The Suresh Triveni directorial venture is now set to receive the Equality in Cinema Award at the Indian Film Festival of Melbourne (IFFM) this year for its inclusion of female stars, gaze, and normalising the depiction of differently-abled on screen.

Honoured to be felicitated with the award, Shah, accompanied by Triveni and producer Vikram Malhotra of Abundantia Entertainment in Melbourne for the festival, said, “I am thankful for the jury. Jalsa not only treats women but every individual equally.” Assuring that the times are slowly changing for female actors in the industry, Shah added, “I believe it is changing, but a lot is yet to come. This award validates the effort of going against the tide. [It also] empowers films, filmmakers, actors and all the creative people associated who chose to defy the usual norms.” 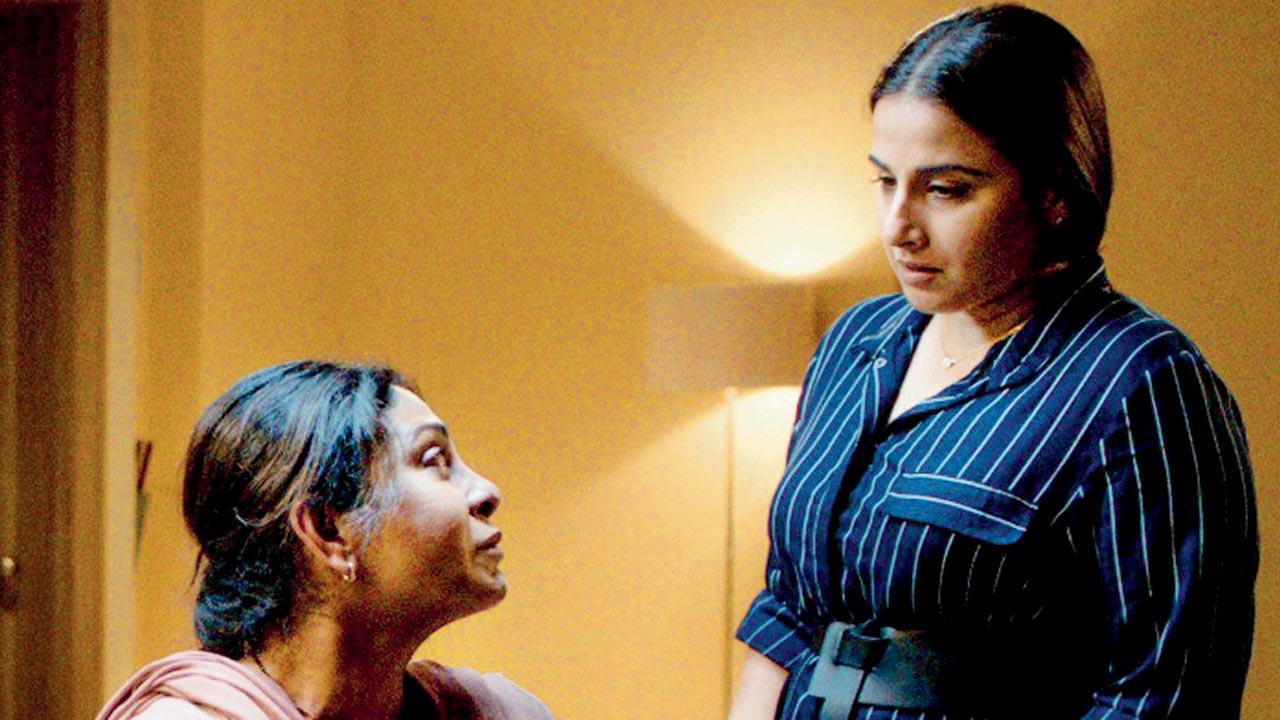 Shah and Vidya Balan in Jalsa

Known to champion strong women characters in his films, Triveni of Tumhari Sulu fame credits his entire team for making Jalsa a possibility. “Whether it is behind or in front of the camera, I have focused on getting the best talent to come together and then letting them do justice to their roles. As a maker, it is a matter of extreme pride that IFFM has recognised Jalsa through the Equality in Cinema Award. This award goes to every team member,” says the writer-director.

After the pandemic and the virtual events in the years 2020 and 2021, IFFM will finally be hosting a physical event from August 12 to 20. The Australian government-backed festival will showcase more than 100 critically acclaimed movies, including Aamir Khan-starrer Laal Singh Chaddha and Taapsee Pannu’s Dobaaraa.

Next Story : Have you heard? Recreating Dharavi in the UK for Tiger Shroff