Set in the 1960s, this film traces the journey of Lieutenant Ram, played by Dulquer, who sets on a journey of finding Sita Mahalakshmi, played by Mrunal Thakur, in order to propose his love for her. This love grows when he starts receiving love letters from Sita 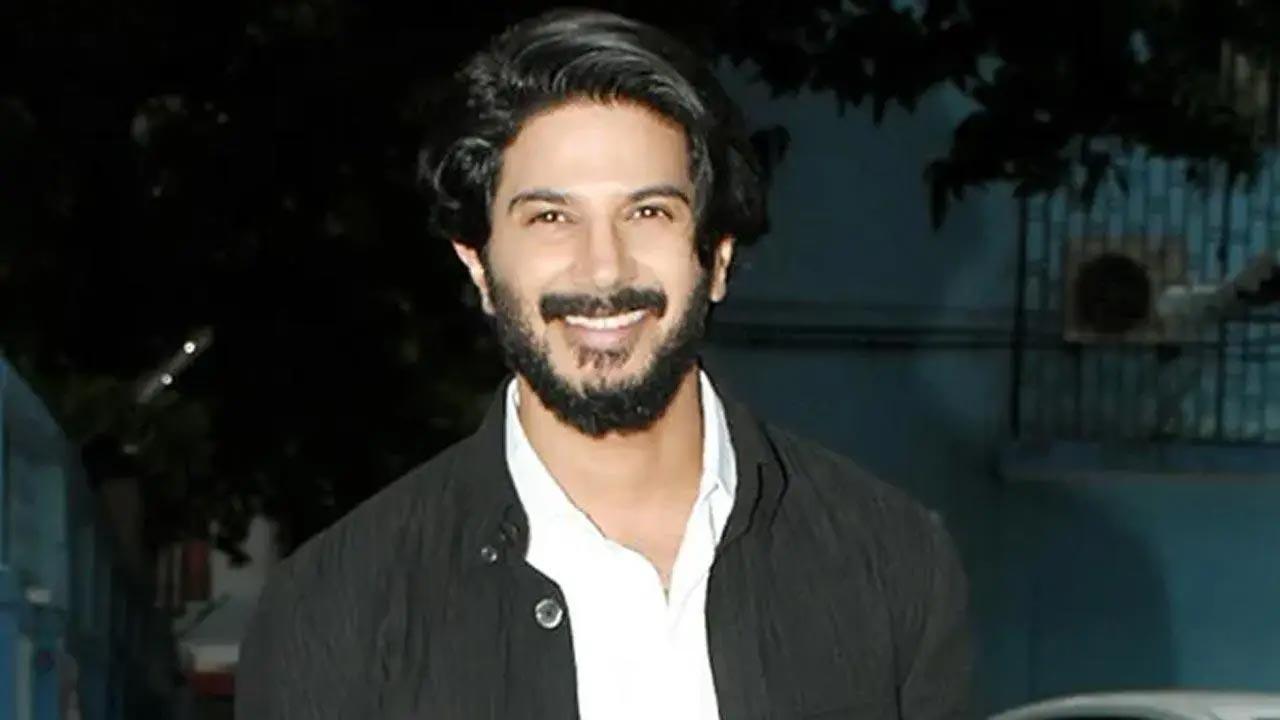 
Dulquer Salmaan has been receiving praises ever since his film 'Sita Ramam' was released. Overwhelmed by such an amazing response, Dulquer took to Instagram and penned an emotional note, revealing he cried on the day the film released.

"To the wonderful Telugu Audience. My first ever film that was dubbed in Telugu and released was 'OK Bangaram'. Thanks to Mani Sir., you all took a chance on me and gave me immense love in my first outing. Then, Nagi and Vyjayanthi gave me the opportunity to play Gemini in 'Mahanati' and even though it had green shades, the love and respect I got for the role and film was unlike anything I expected. 'Ammadi' became a permanent part of my life wherever I went.'Kannum Kannum Kollaiyadithaal' & 'Kurup' were dubbed films, yet the love you gave to those films is something I'll never forget.'

He added, "When Swapna and Hanu approached me with "Sita Ramam", I knew I was in safe hands. I knew we would be delivering a quality film and I want to always do only those straight Telugu films that will be unique and pathbreaking. The film is a combined effort of so many artists and talents and crew and it became as beautiful as it is because of everyone involved. I cried on the day of release because I was so overwhelmed with the film and how people were accepting the film. The love you're showing all of us be it Hanu, Mrunal, Rashmika, Sumanth Anna, Vishal, PS Vinod sir and myself, isn't something we can explain in words. Thank you to the cinema loving audience of Telugu. Thank you to the biggest believers in the art of cinema. Thank you for making me feel like your own."

Set in the 1960s, this film traces the journey of Lieutenant Ram, played by Dulquer, who sets on a journey of finding Sita Mahalakshmi, played by Mrunal Thakur, in order to propose his love for her. This love grows when he starts receiving love letters from Sita.

Directed by Hanu Raghavapudi, Sita Ramam was released in the theatres on August 5.