Veganuary: Is veganism possible on a budget? Long-term Mumbai vegans say it is

Some who are interested in turning vegan remain on the fence, often because it seems like an expensive lifestyle choice. Three Mumbaikars who have been on a vegan diet for a long time, say it is relatively easy for Indians to adopt the change because alternatives are accessible and can be made at home too 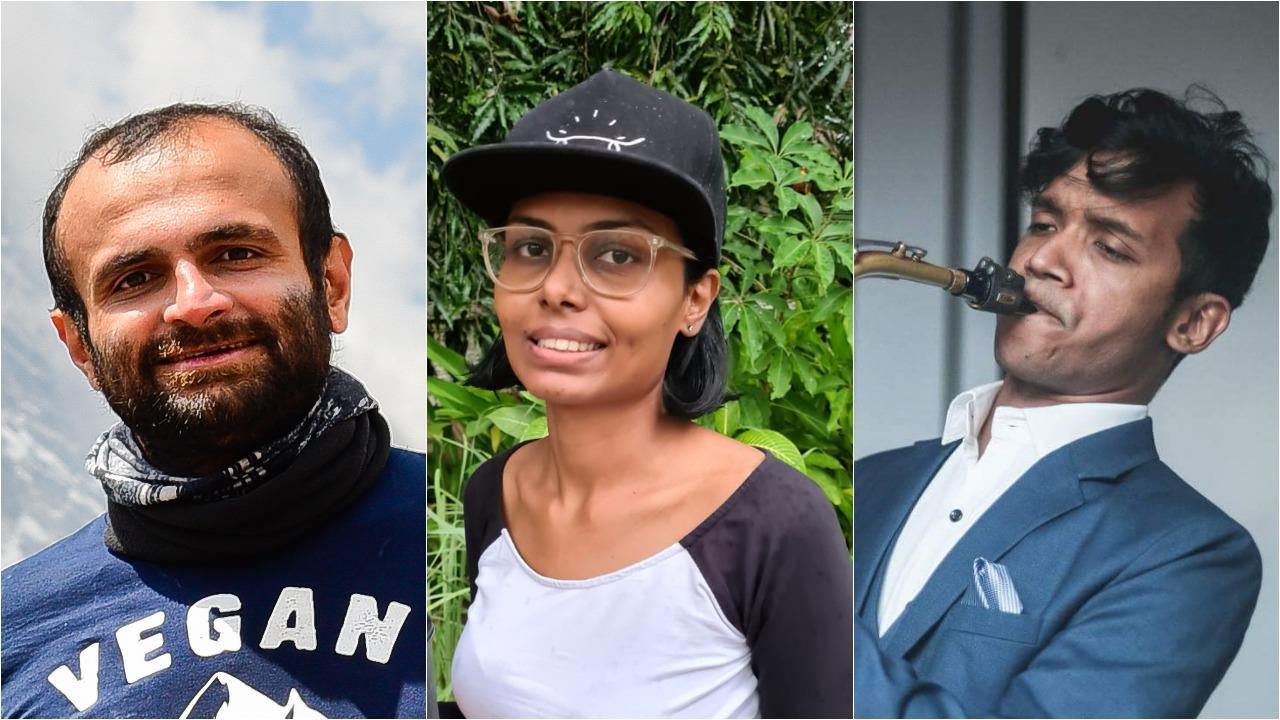 
Kuntal Joisher turned vegan almost 20 years ago when veganism wasn’t even fashionable or a term that was heard of in India. Luckily for him, Joisher, who was a student at the time in the US, was living in Los Angeles which was one of the cities where veganism was a known lifestyle and it was easier to get vegan food alternatives. However, that wasn’t so much the case when he came back to Mumbai in 2007. The Ghatkopar resident eased into the process, starting by making soy milk himself at home. Within a year, he says he found everything he needed around him – all he had to do was ask for it.

Next Story : Get rad about radish: Spice up the unsung winter vegetable with these chef tips