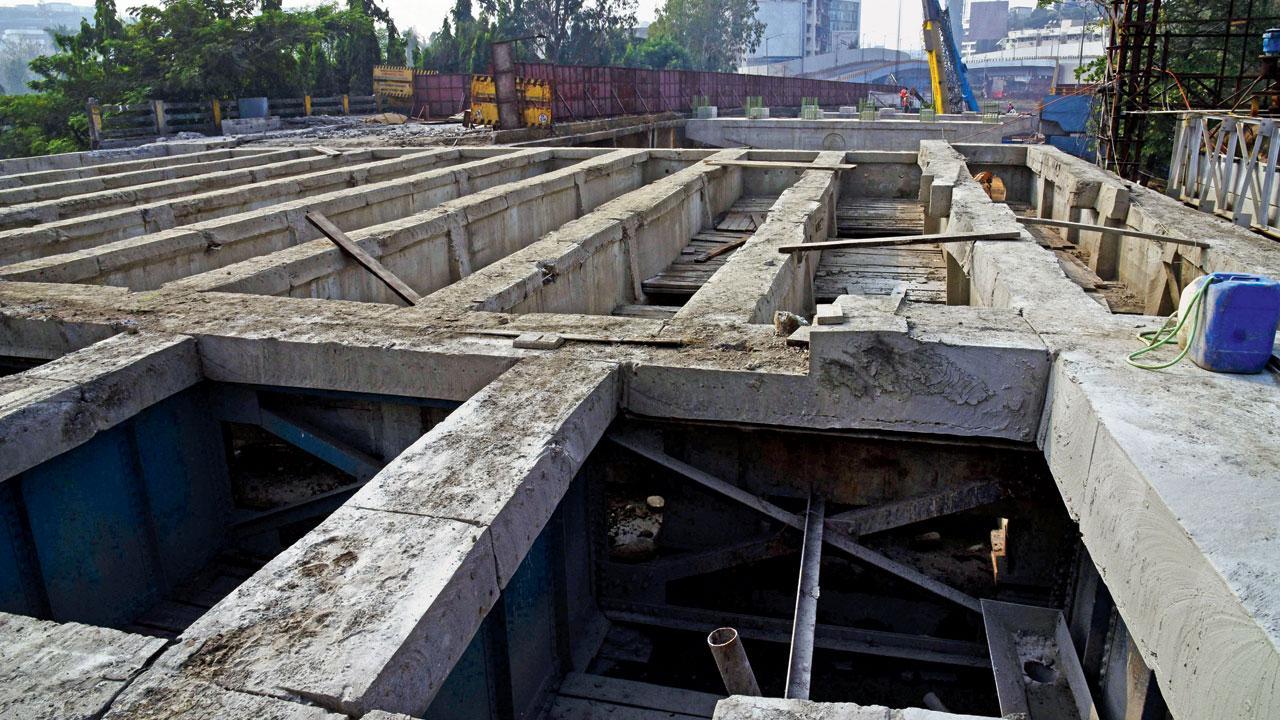 
The civic body will begin constructing the new Gokhale Road bridge by mid-February, after Western Railway (WR) will hand over the portion above the tracks in Andheri, said officials. WR is dismantling the girder and the pillar of the old bridge, which are on the property of the railways, a BMC official said.

Also Read: Mumbai: Gokhale bridge to come up in 2 phases

The BMC has planned to rebuild a four-lane bridge in two phases. “Our priority is to complete the first phase before the monsoon and open two lanes to traffic. We estimate to complete the second phase by September 2023,” another official said.

“The work on the construction of the approach road started in 2020 and it’s in the final stages. The BMC will spend Rs 80 crore on the project,” the official added. The BMC shut down the crucial Andheri east-west connector on November 7 after one slope on the east side was found to be dilapidated.