Koparkhairane cops arrest husband and book in-laws after her brother accuses them of torturing his sister over trivial matters; child in ICU 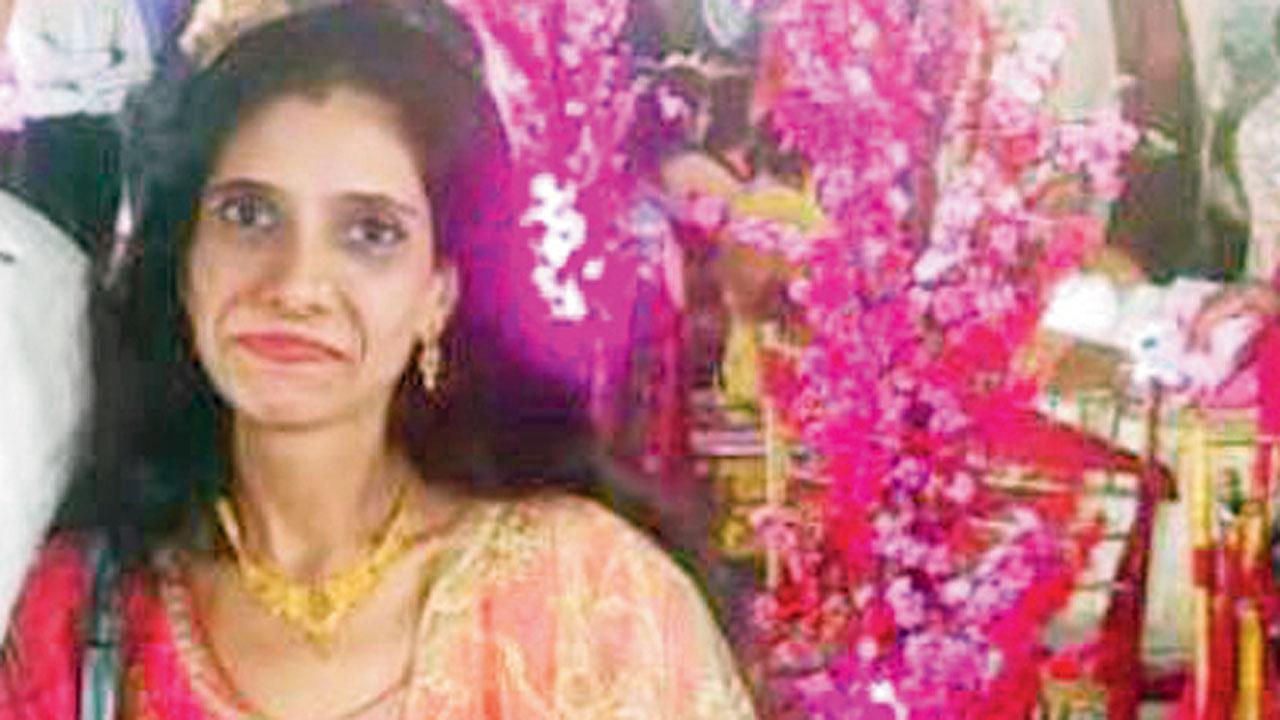 Arati Sharma jumped off the 7th floor of their builidng


Apparently fed up with the torture and abuse by her husband and in-laws, a 37-year-old woman jumped off the 7th floor of a building along with her five-year-old son in Koparkhairane on Monday. While the woman died due to the fall, the child survived with grievous injuries. The police have arrested the husband and booked his sister and mother for abetment.

Arati Sharma married Vijendra Malhotra, 43, in January 2016 and started living in Koparkhairane. The couple had a son in 2017. Malhotra works at the APMC Market, Navi Mumbai. Arati’s brother Vishal Sharma told the police, “For a few years things were good but later on everything went downhill. They [husband, mother-in-law and sister-in-law] started torturing my sister and would abuse her over every small issue. They did not allow us to visit her or let her speak to us on the phone.” 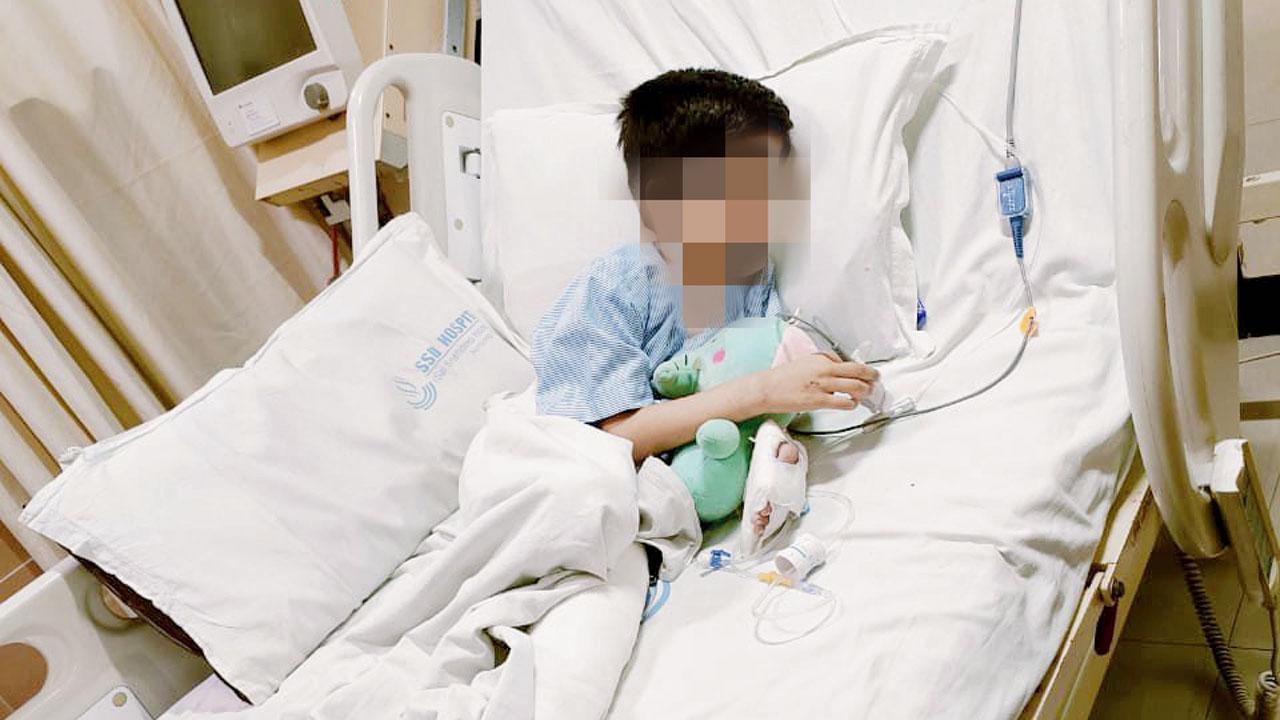 The child is being treated at Snehdeep Hospital, Koparkhairane

In 2021, Arati had allegedly climbed onto the terrace of the building to commit suicide and was saved by her in-laws. “This Diwali, too, when we went to meet my sister and nephew, they didn’t accept the sweets and gifts we had brought. My sister was not allowed to visit us either,” he added.

On December 5, Vishal received a call from Vijendra at 12.27 pm saying that Arati had jumped from the terrace with her son. The family rushed her to Snehdeep Hospital, Koparkhairane where doctors declared Arati dead on arrival and admitted the boy to the ICU. “Mumma was crying and said God ke paas jaana hai. We went to the terrace and jumped from there,” the child told the police and Arati’s family members. He has injuries on his face, hands and legs.

The police have booked Malhotra, his mother Kiran and sister Anjali under IPC section 306 (abetment of suicide), 498A (husband or relative of husband of a woman subjecting her to cruelty) and 34 (common intention).

“The torture was going on for six years. On December 5, the fight was about boiling chana, which could have triggered the incident. We have arrested the husband while others have been issued notice,” said Ajay Bhosale, senior inspector, Koparkhairane police station.

2021
When Arati had tried to end her life

Next Story : Mumbai: King and queen from Gujarat make SGNP their home