Have you heard? Cost and effect 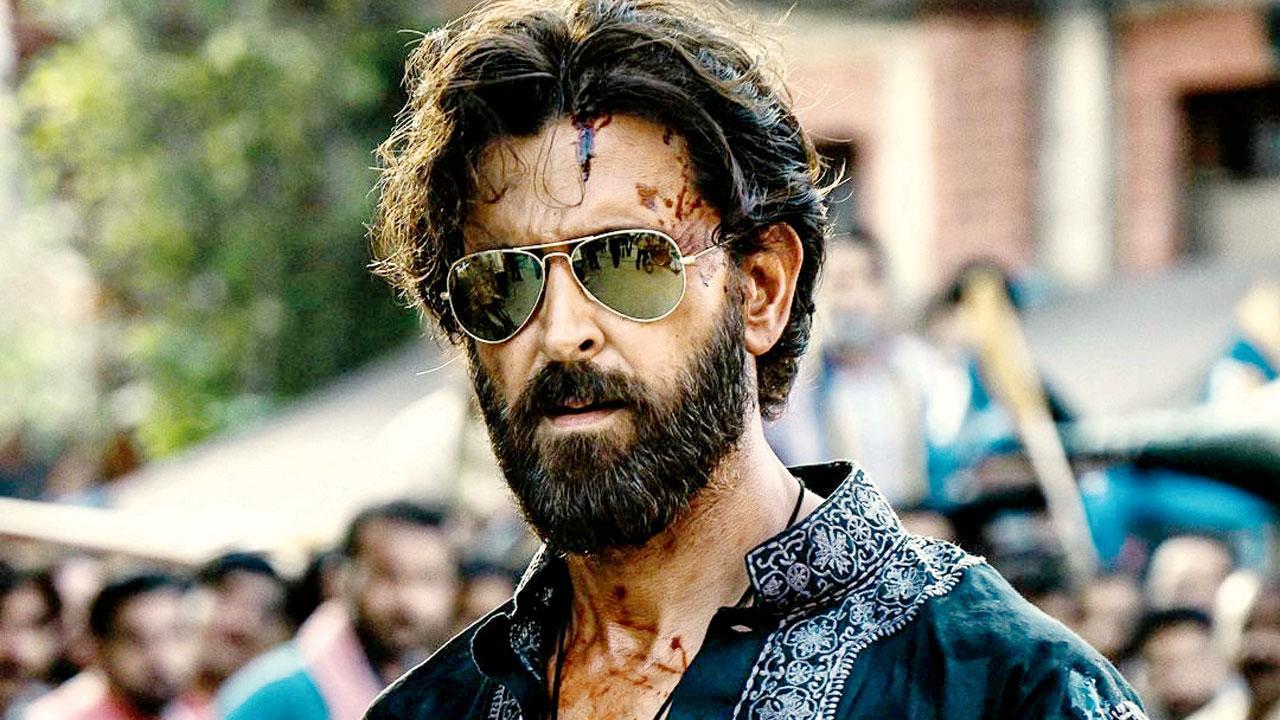 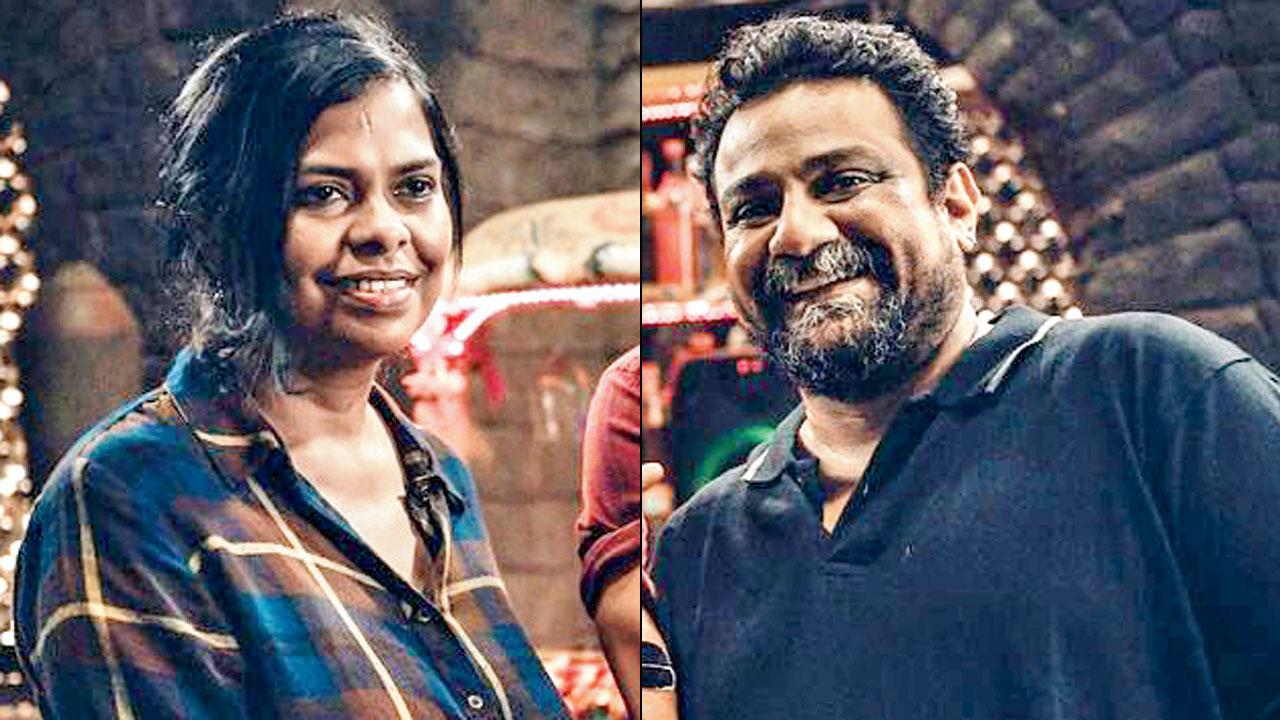 Since an actor is the face of a film, it’s not surprising that his word is taken seriously. While he may have the film’s best interests at heart, it may come at a cost — something that the makers of Vikram Vedha learnt, now that the principal shooting is complete. Talk in tinsel town is that the budget of Vikram Vedha shot up from what the director duo Pushkar-Gayathri had initially planned. Apparently, they wanted to film several crucial scenes in the bylanes of Uttar Pradesh, just like they did for their 2017 Tamil original, to retain the film’s gritty treatment. However, Hrithik Roshan is said to have politely declined the idea, suggesting they shoot the scenes in Dubai instead by building the required sets. When the leading hero proposes, relatively newer directors don’t dispose his suggestion. So, they reworked the schedule and shot those sequences in the Gulf emirate. Last heard, the producers are hoping the gamble pays off.

A biopic on the poet PM 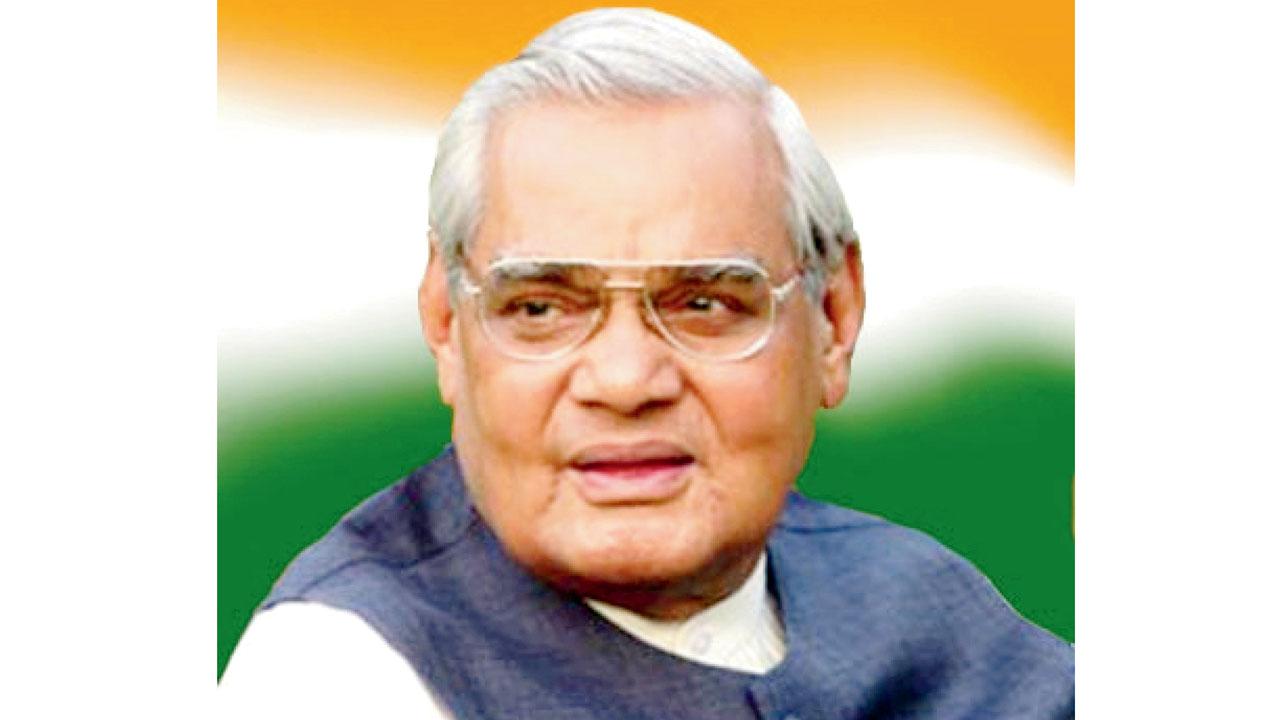 Producers Vinod Bhanushali and Sandeep Singh are teaming up for a biopic on India’s former Prime Minister, the late Atal Bihari Vajpayee. Titled Main Rahoon Ya Na Rahoon, Yeh Desh Rehna Chahiye, it will be a dramatised adaptation of author Ullekh NP’s bestseller, The Untold Vajpayee: Politician and Paradox. While the director and the cast are still to be finalised, plans are underway to begin shooting in early 2023 to meet the release date of December 25, which marks Vajpayee’s 99th birth anniversary. 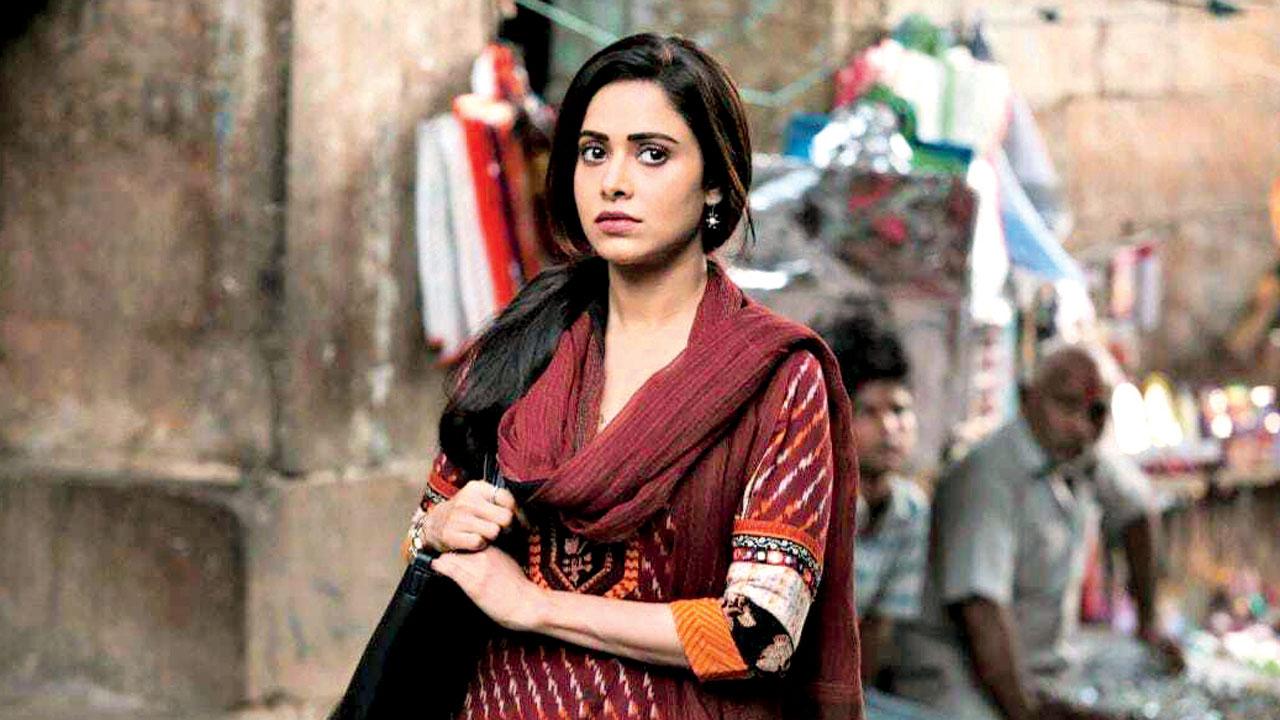 Nushrratt Bharuccha’s Janhit Mein Jaari seems to have worked for its producers. Buzz is that they have been approached for the social drama’s remake rights. Interestingly, buoyed by this new development, the makers are planning to spin the film into a franchise. They are shortlisting other such riveting subjects of public interest and will zero in on one for a sequel. 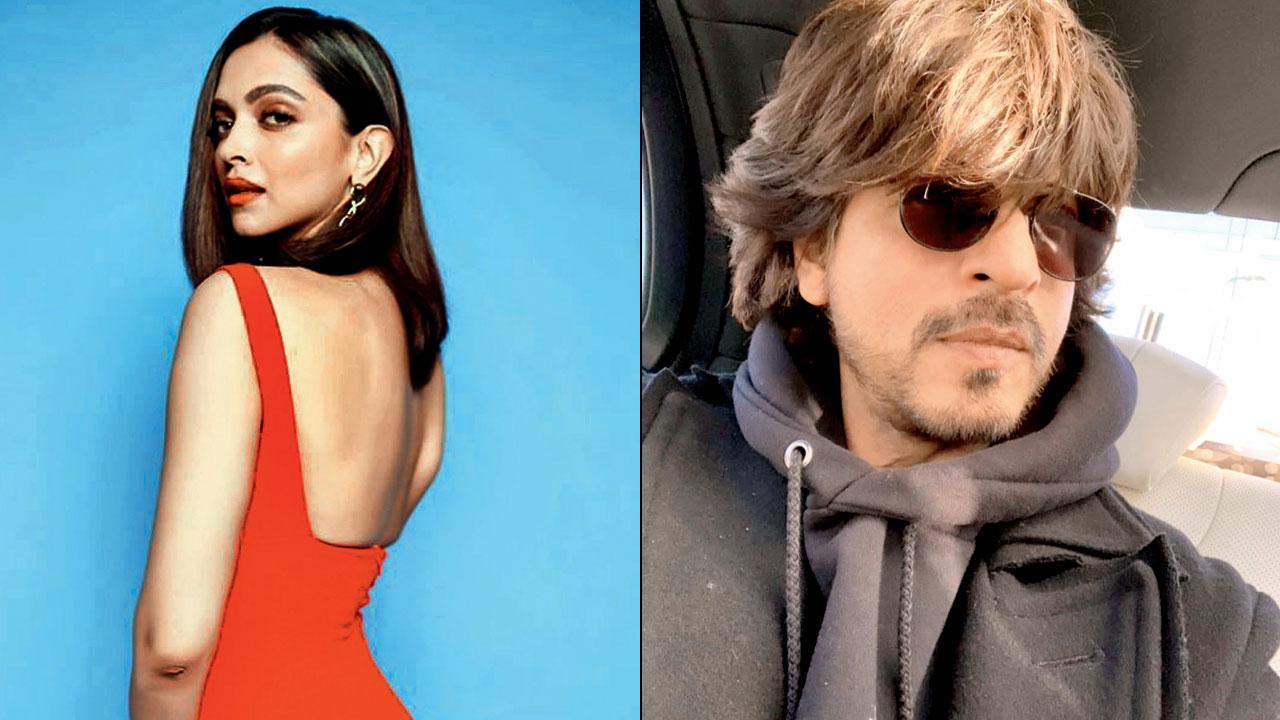 mid-day had reported that Deepika Padukone will have special appearance in Jawan (Take five for Deepika and Shah Rukh, June 22). Shah Rukh Khan plays a double role, as father and son, in Atlee’s directorial venture that is currently being shot in Mumbai. We hear that Deepika plays the older SRK’s wife, while Nayanthara has been cast opposite the younger avatar. Interestingly, Deepika’s scenes form a part of the flashback in the movie. Nonetheless, they are crucial to the narrative. The actor is expected to film her scenes in the next schedule. 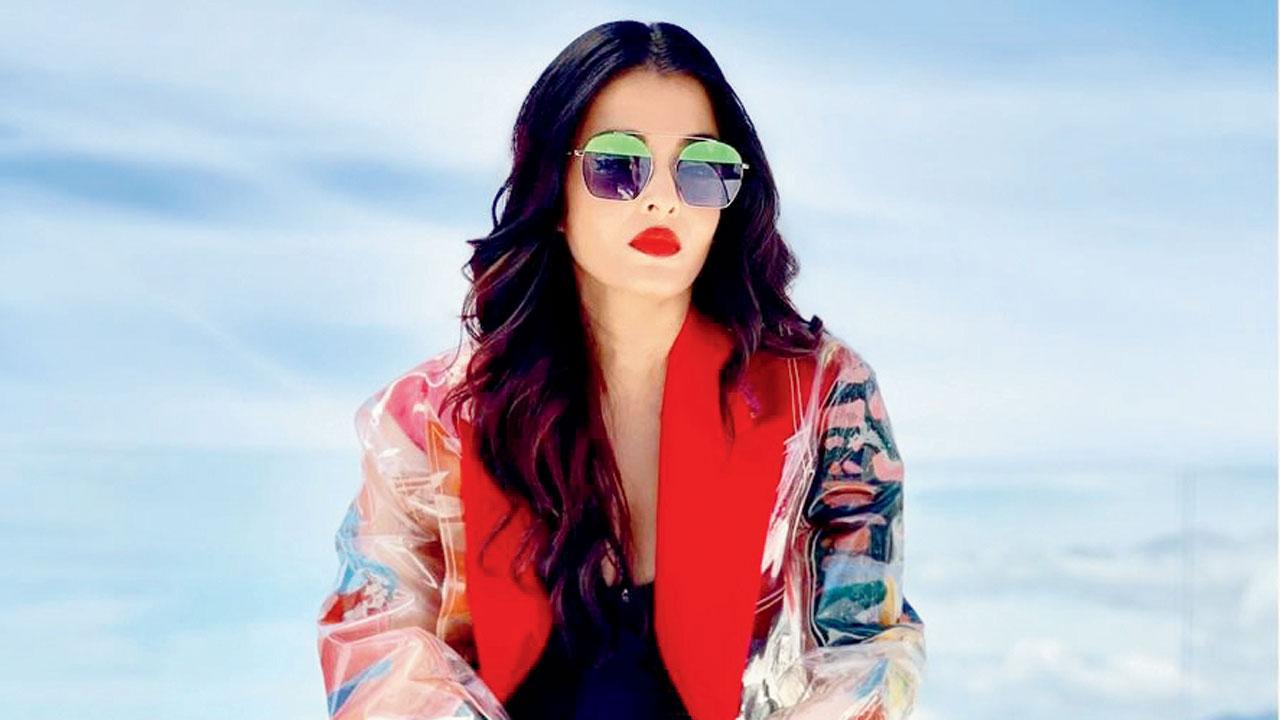 Even as Deepika Padukone joins Shah Rukh Khan in Jawan, it is now learnt that Aishwarya Rai Bachchan was the first choice for the part. The idea was to reunite the two actors on screen, given the magic they have created in their collaborations, be it in Josh (2000), Devdas (2002) or Ae Dil Hai Mushkil (2016). Reportedly, Ash felt that the small role neither gave her scope to perform nor did it do justice to her pairing with SRK. She apparently declined the offer, saying that she’s open to a full-fledged role with her Mohabbatein co-actor in the future. 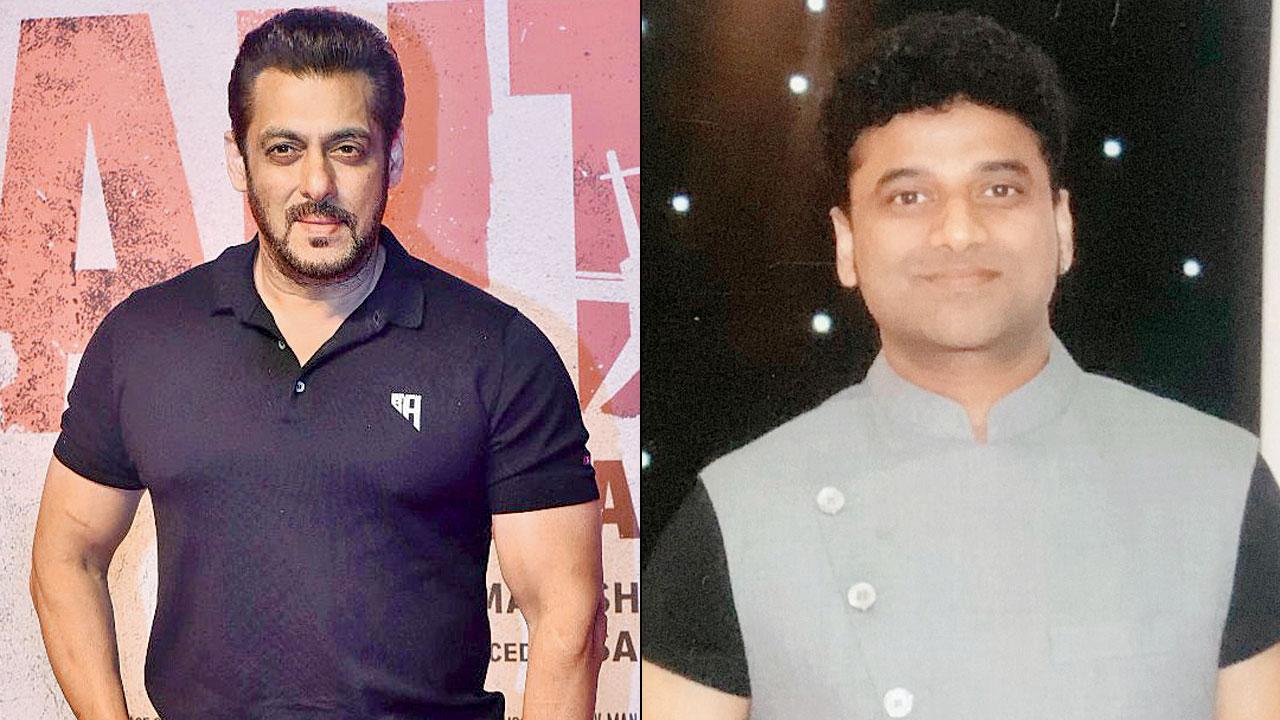 Barely a couple of months since Devi Sri Prasad was roped in to create the soundtrack of Salman Khan’s next, tentatively titled Bhaijaan, the duo have parted ways. Before you wonder what went wrong, let us tell you that the parting was on an amicable note. Apparently, the Dabangg Khan felt that even though DSP had come up with interesting compositions, they were not in sync with Farhad Samji’s directorial venture. After much deliberation, the actor and the composer decided to let this film pass, hopeful of collaborating on another project in the future. As for Bhaijaan, we hear that Salman is looking to rope in multiple composers to create an eclectic album.

Also Read: 'I will get an opportunity to work with you someday,' says SRK to Tiger Shroff

Next Story : Watch Video: Hrithik Roshan shares his foodie side on social media; co-star Deepika Padukone says “wait for me”