Have you heard? Tracing origins of 'Stree' 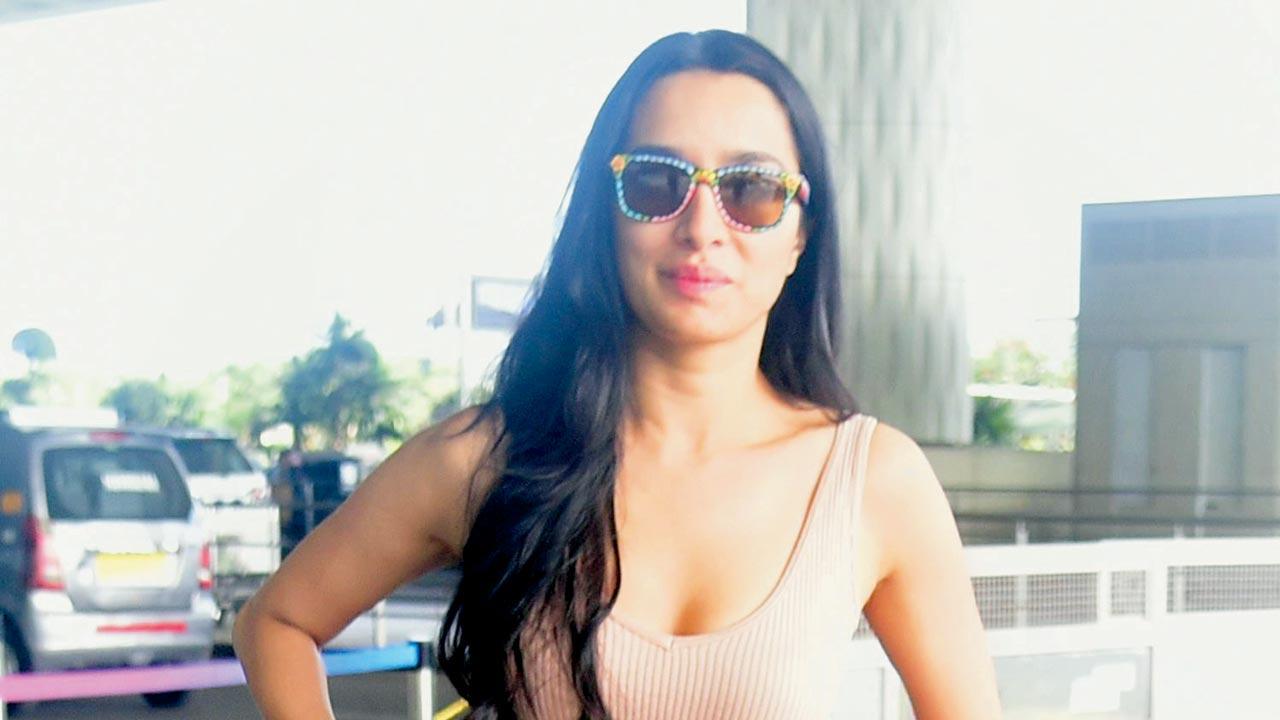 
Nothing succeeds like success and that’s why many filmmakers opt to spin their hits into franchises. Producer Dinesh Vijan, who had spoken about creating a horror comedy universe after the runaway success of Stree (2018), has found an apt script for Shraddha Kapoor to return to lead the second instalment. However, it is going to be a prequel that will reveal the backstory of the woman who became Stree and the aftermath. The new movie will be helmed by Aditya Sarpotdar, who has previously directed Marathi films like Mauli and The Sholay Girl. Interestingly, Aditya already has another horror comedy, Kakuda, with Sonakshi Sinha, Riteish Deshmukh and Saqib Saleem slated to release directly on OTT later this year. As for the Stree prequel, it is slated to go on floors in August. By then, Shraddha will have completed Luv Ranjan’s yet-untitled film with Ranbir Kapoor to be able to focus all her attention and energies on her new horror-comedy. 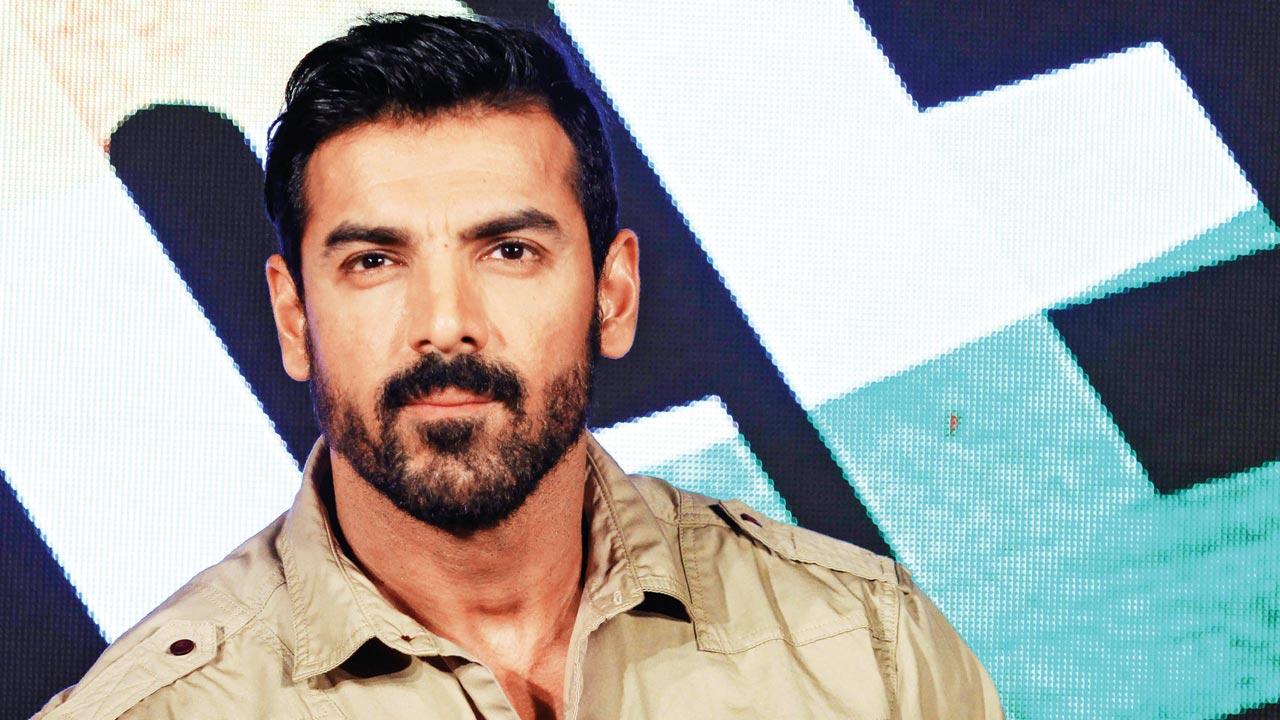 Hit by the underwhelming response to his last three releases — Mumbai Saga, Satyameva Jayate 2 and Attack Part 1 — John Abraham is relooking at his next lot of movies. Having wrapped up Mohit Suri’s Ek Villain Returns and Siddharth Anand’s Pathaan, the actor is slated to begin director Arun Gopalan’s geopolitical thriller Tehran next month. John is also reviving his Ayyappanum Koshiyum remake with a new creative team. Later, he will reunite with his Batla House director, Nikkhil Advani, for a film that is currently in the scripting stages.

Also Read: Have you heard? Akshay Kumar and Ajay Devgn set for a box-office clash 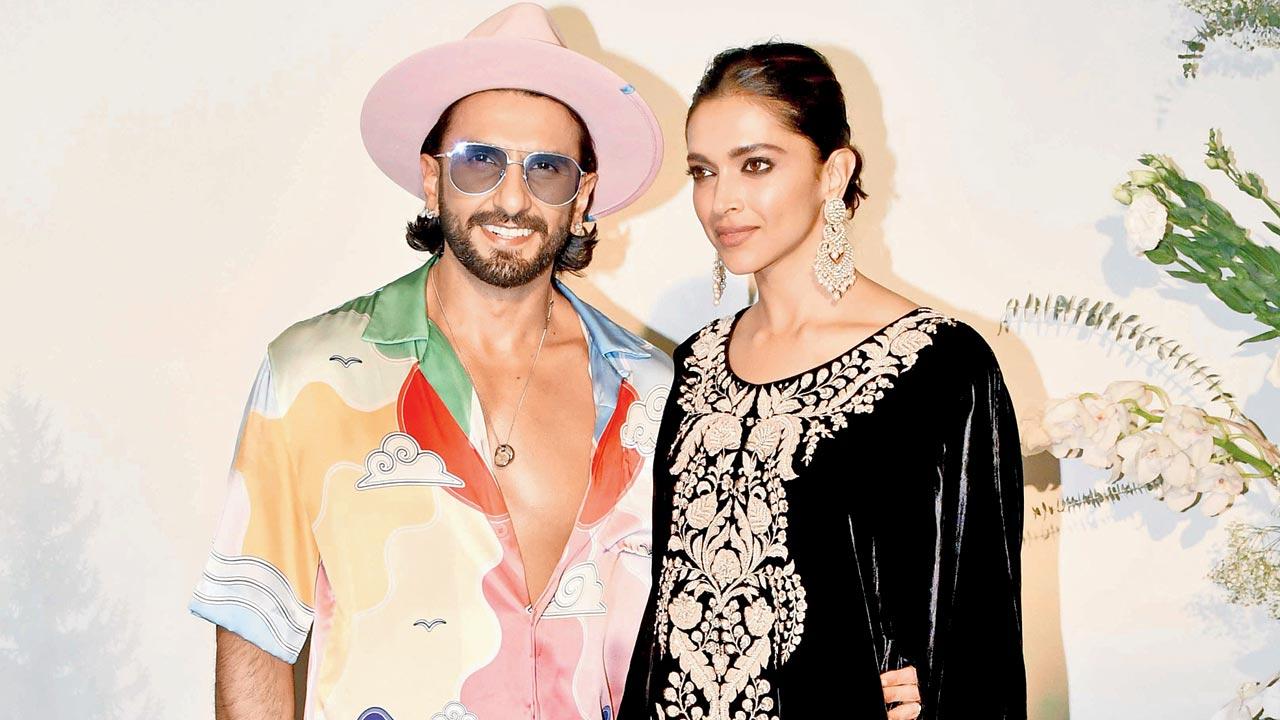 Given that couples often have nicknames for each other, we now know that Deepika Padukone calls husband Ranveer Singh, ‘Cookie’. Resharing his post after an award win, the Gehraiyaan actor wrote, “Our shelves are full Cookie! But who cares? Keep ’em coming!” Incidentally, during the promotional interviews for Jayeshbhai Jordaar, Ranveer revealed that he calls his wife ‘Chapli’. Wonder if he still calls her by the Gujarati term after his outing as a Gujju man fighting to save his wife and unborn child, failed at the box office.

Diving for a cause 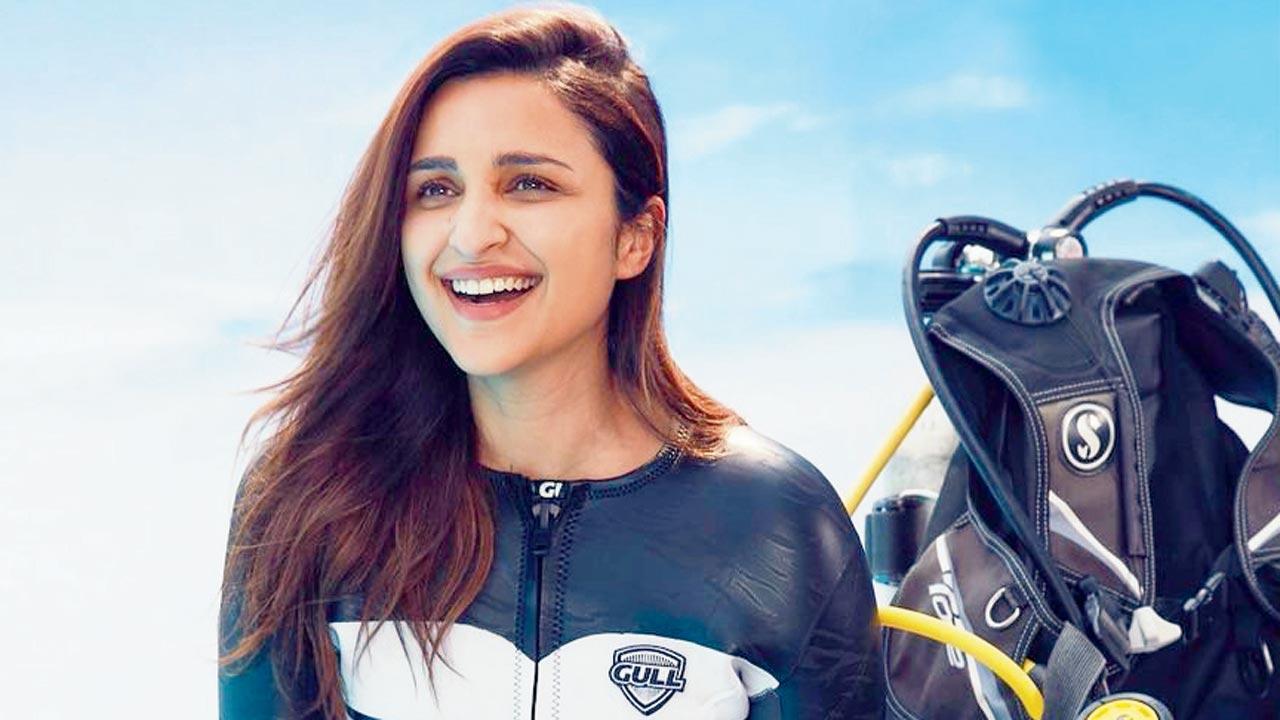 Parineeti Chopra, who is a certified scuba diver, recently opted to use her skills for a cause. She joined the drive to collect plastic waste and debris from the ocean. Sharing a video from her latest underwater mission, Parineeti wrote, “Had fun diving, but also did an important Dive Against Debris.” Picking cans and other plastic items dumped in the ocean, she can be seen shaking her head in disappointment. She also invited her followers on social media to join her in creating ocean change.

Also Read: Birthday Special: Have you heard these chartbuster melodies by Amaal Malik? 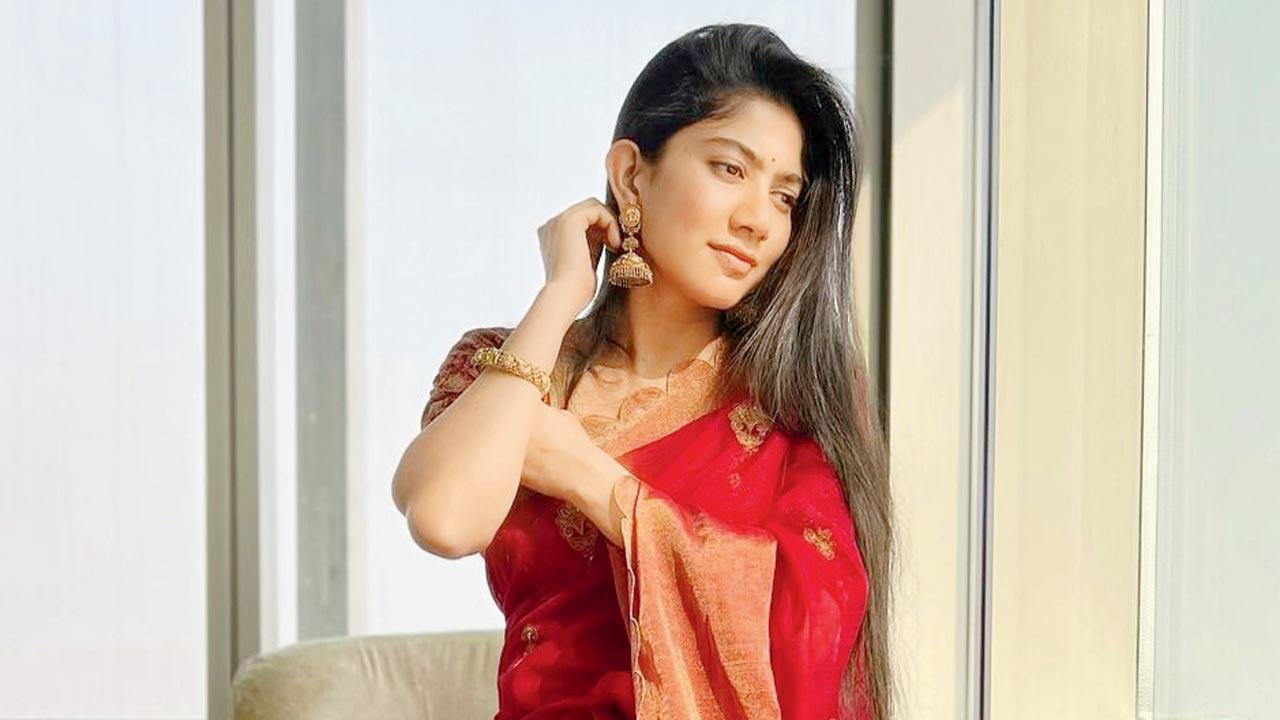 Sai Pallavi, who triggered a furore for likening the genocide of Kashmiri Pandits with a mob-lynching incident during the pandemic, has now said, “I’ll be thinking twice before speaking my heart as I’m anxious my words may be misinterpreted.” Sai added, “I was disturbed after I watched The Kashmir Files. I’d never belittle a tragedy like the genocide and the generations of people who are still affected by it. I believe violence in any form is wrong and violence in the name of any religion is a huge sin. 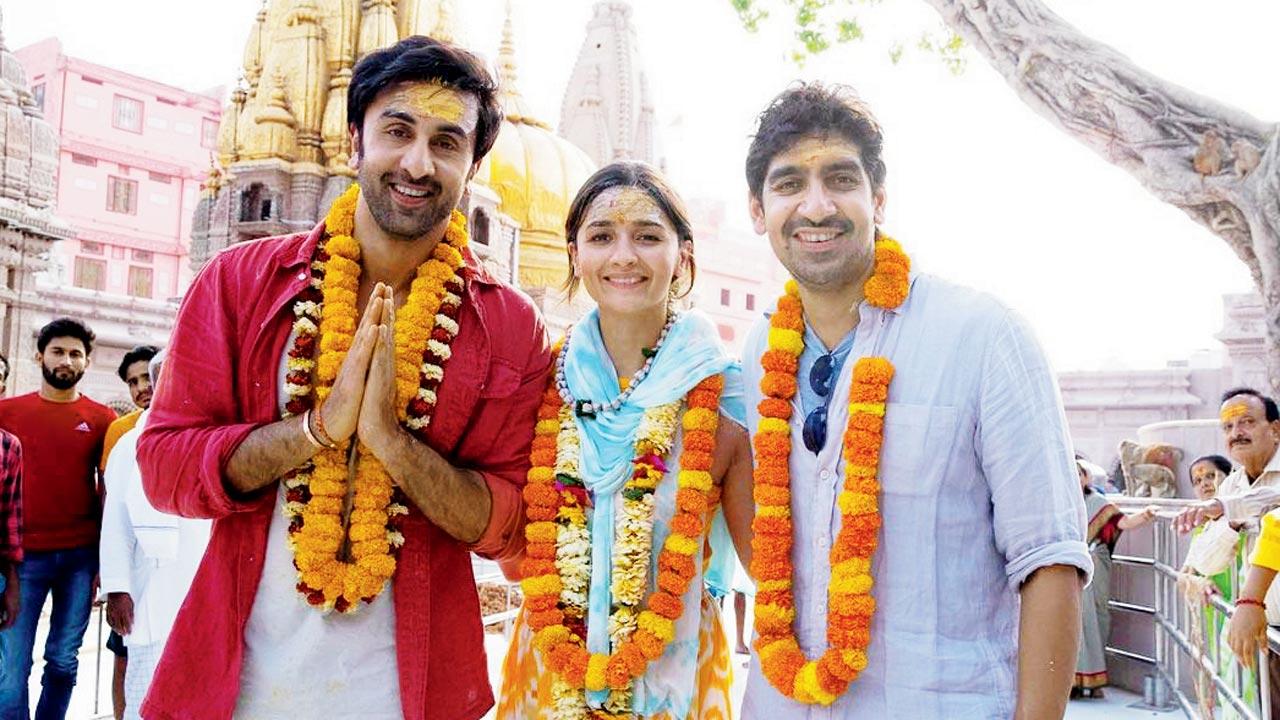 Following reports of people upset to see Ranbir Kapoor entering a temple wearing shoes in a scene in the BrahmÄstra trailer, director Ayan Mukerji has clarified that’s not the case. Addressing the issue “as a creator of the film and a devotee”, he stated, “Ranbir is not entering a temple, but a Durga Puja pandal. My own family has been organising a similar kind of Durga Puja celebration for 75 years — one which I’ve been a part of since childhood. In my experience, we only take off our shoes, right before the stage where the Goddess is, and not when entering the pandal.” Asserting that it’s important for him to reach out to anyone who may have been upset with the scene, he added, “Above all, BrahmÄstra is created as a movie experience which pays respect to, and celebrates Indian culture, traditions and history. That is at the heart of why I made this movie. So it is very important to me that this feeling reaches every Indian who watches BrahmÄstra!”

Avitesh to play his dad in reel 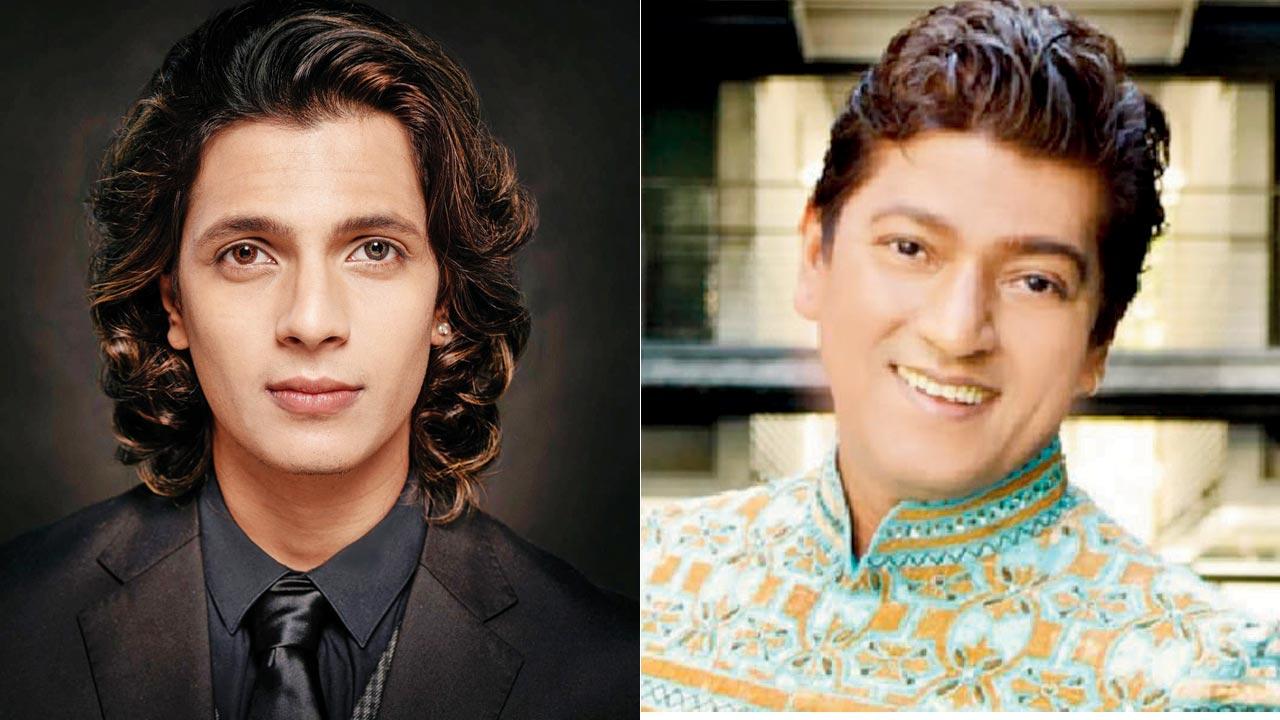 Avitesh Shrivastav will step into the shoes of his father, the late composer Aadesh Shrivastav, in a biopic. The yet-untitled film that will trace the musician’s journey from his younger days, was announced by producers Deepak Mukut and Mansi Bagla on the occasion of Father’s Day yesterday. Calling Mansi his Godmother, Avitesh said, “I owe the start of this new journey of my career to Mansi. I see my dad in her. We bonded from the time we first met. I can’t wait to see how we work together on dad’s project.” She added, “Avitesh has so much filled up inside him, like a volcano just ready to burst. He needed nurturing and the belief to hone his talents. I’m glad I found this star and the world will see it soon too.” Deepak summed up saying, “Aadesh ji left at the age of 51 and at the peak of his career. It’s time for Avitesh to take his legacy ahead.” 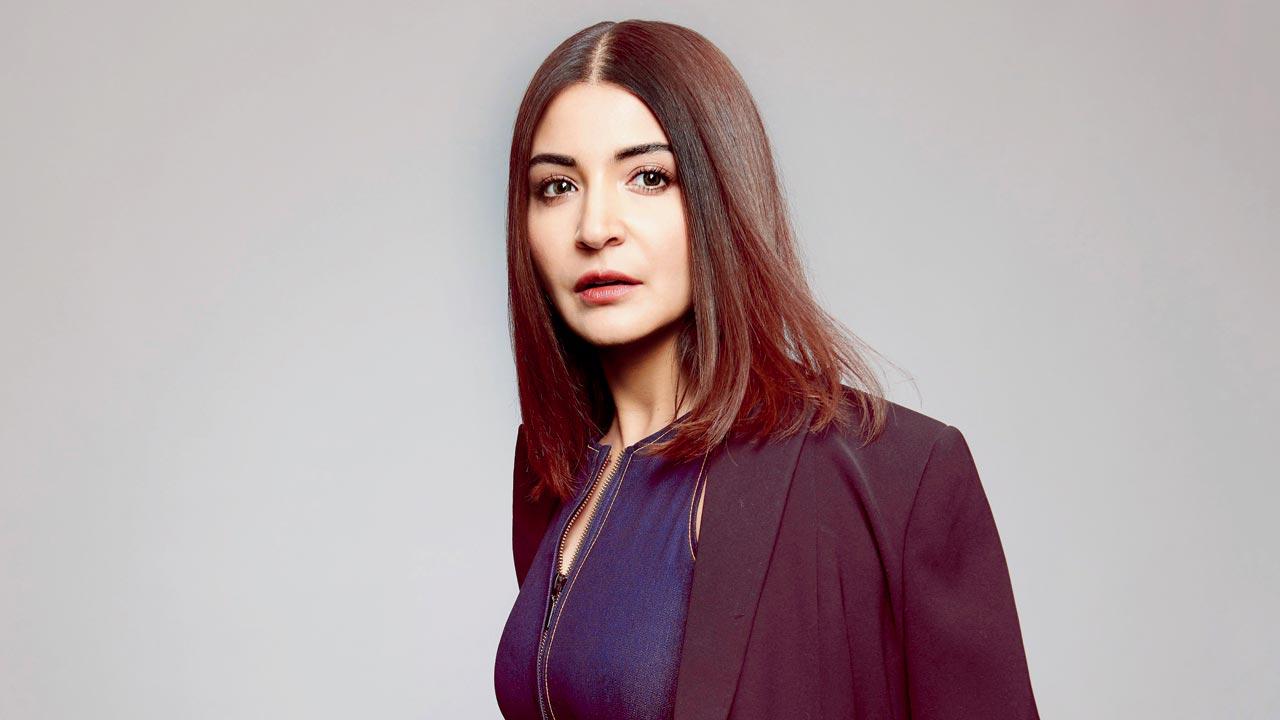 After months of prep, Anushka Sharma began filming her next, Chakda Xpress. The Prosit Roy-directed biopic on India’s iconic woman cricketer Jhulan Goswami marks the actor’s comeback after the birth of daughter Vamika. Her producer-brother Karnesh Ssharma welcomed her with a note and a gift set wishing her the best for her shoot after the break. “Be the amazing person and actor that you are. Kill it,” he wrote. Anushka shared her pictures of the note and the welcome gift, also comprising red and white cricket balls and a body massager. She wrote, “Thanks for the must-haves for this new journey. Most thoughtful crew.” Cricketer-husband Virat Kohli and Jhulan liked her post.

Next Story : Up and about: Akshay Kumar on the watch