Actor Sanah Kapur is playing the titular role of Saroj in the film. The quirky and fulfilled teaser of 'Saroj Ka Rishta' was launched on Friday in Crescent Tower in Mumbai 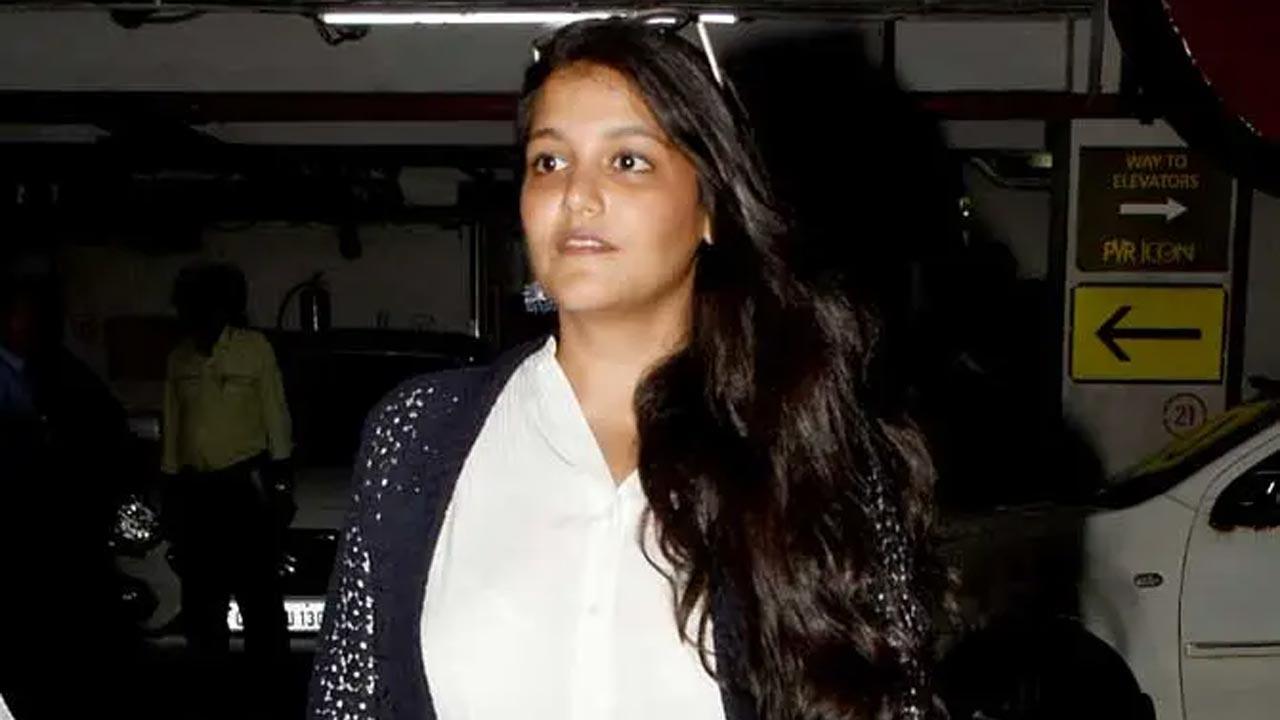 On Saturday, the 'Shaandaar' actor took to her Instagram handle and shared the teaser along with the caption, "Super excited for the teaser of #SarojKaRishta Movie releasing on 16th September 2022."

Actor Sanah Kapur is playing the titular role of Saroj in the film. The quirky and fulfilled teaser of 'Saroj Ka Rishta' was launched on Friday in Crescent Tower in Mumbai.

The teaser shows Saroj's carefree attitude towards life who is not at all bothered about her weight and believes in living life to its fullest. She is chirpy, she is bubbly, she is funny, she is extroverted and she doesn't shy away to call spade a spade. The character of Saroj from the upcoming film 'Saroj Ka Rishta' has a body weight of 120 Kg, but nobody reminds her of her appearance and looks and even she is not conscious of how she looks. She confidently freely roams around the city of Ghaziabad where she lives and believes in enjoying life.

The teaser of the movie is garnering positive responses from all quarters which has been overwhelming for the star cast and the crew of the film.

Presented by Miicall 'Saroj Ka Rishta' has been helmed by Abhishek Saxena. The film also sars Randeep Rai, Gaurav Pandey, Kumud Mishra who is playing Saroj aka Sanah Kapur's father in the film. Interestingly, Sanah Kapur debuted with the film 'Shaandar' in which she starred along her real brother Shahid Kapur and her real father Pankaj Kapur. In 'Saroj Ka Rishta' Kumud Mishra and Sanah Kapur share a beautiful bond as father and daughter.

Sanah Kapur in an interview after the teaser launch of 'Saroj Ka Rishta' stated that "I really like watching feel-good cinema and this is also a feel good film. My favourite Bollywood genre is romantic comedy and I loved doing 'Saroj Ki Rishta' which is also a romantic comedy film. As you all have loved teaser, I am sure you people are also going to love this film."

She also shared that her character in the film is such that she doesn't care what people think about her as she feels she is 'perfect' in her mind, whether people think the same or not. She says that we should define 'perfection' for ourselves and shouldn't adhere to other people's idea of perfection and that's the message of our film.

The director of the film Abhishek Saxena also said in a statement that "The mindset about overweight people needs to be changed. They all are normal people just like us but in our film, we are not trying to be preachy about the issue and focus more on the relationship of father and daughter duo."