In the video, Shilpa could be heard saying, "Sharing is caring" to Samisha. At one point, Shilpa asks for more bread and Samisha copies her. The actor is left laughing at her daughter's words 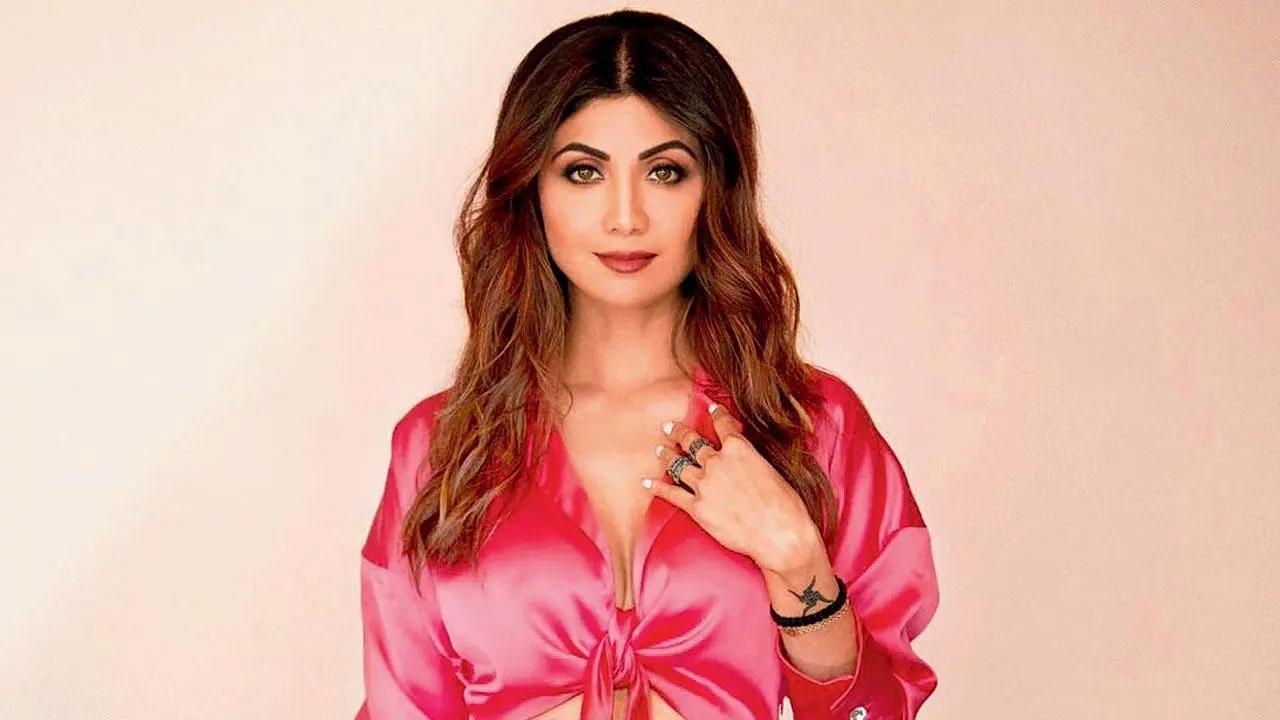 
Shilpa Shetty has ditched her Sunday binge and gave us a new video which will surely melt your heart. Giving us all a glimpse of her 'perfect Sunday', Shilpa posted a cute reel where her baby girl is feeding the ducks as they are vacationing in London.

The 47-year-old star took to her Instagram and dropped a lovely video with her kids and wrote, "Sundays be like.. #londondiaries#happiness#family#duckfeeding #gratitude#love [sic]"

In the video, Shilpa along with her kids could be seen sharing a chunk of laughter and smiling as they threw bread for the ducks. Shilpa could be seen tearing the bread into small bits, as both the kids enjoyed feeding the ducks on the bright sunny day.

Also Read: International Yoga Day: Shilpa set to be your personal trainer through her app

Reacting to the video, fans were quick to shower immense love on the post. A fan commented, "Wow.. Shilpa ji lovely kids", and another fan wrote, "Aww.. so cute kids" in the comment section.

Meanwhile, on the work front, Shilpa was last seen in her action-comedy flick 'Nikamma'. Helmed by Sabbir Khan, 'Nikamma' is an action-comedy. The film stars Shilpa as a superhero, Agni. It follows Agni as she turns Abhimanyu's 'nikamma' (lazy) character Siddharth into a responsible man. Singer Shirley Setia is also a part of the movie. Shilpa will also be next seen in 'Sukhee', which is being helmed by Sonal Joshi, who has earlier served as an assistant director on films like 'Dhoom 3' and 'Jab Harry Met Sejal' among others.