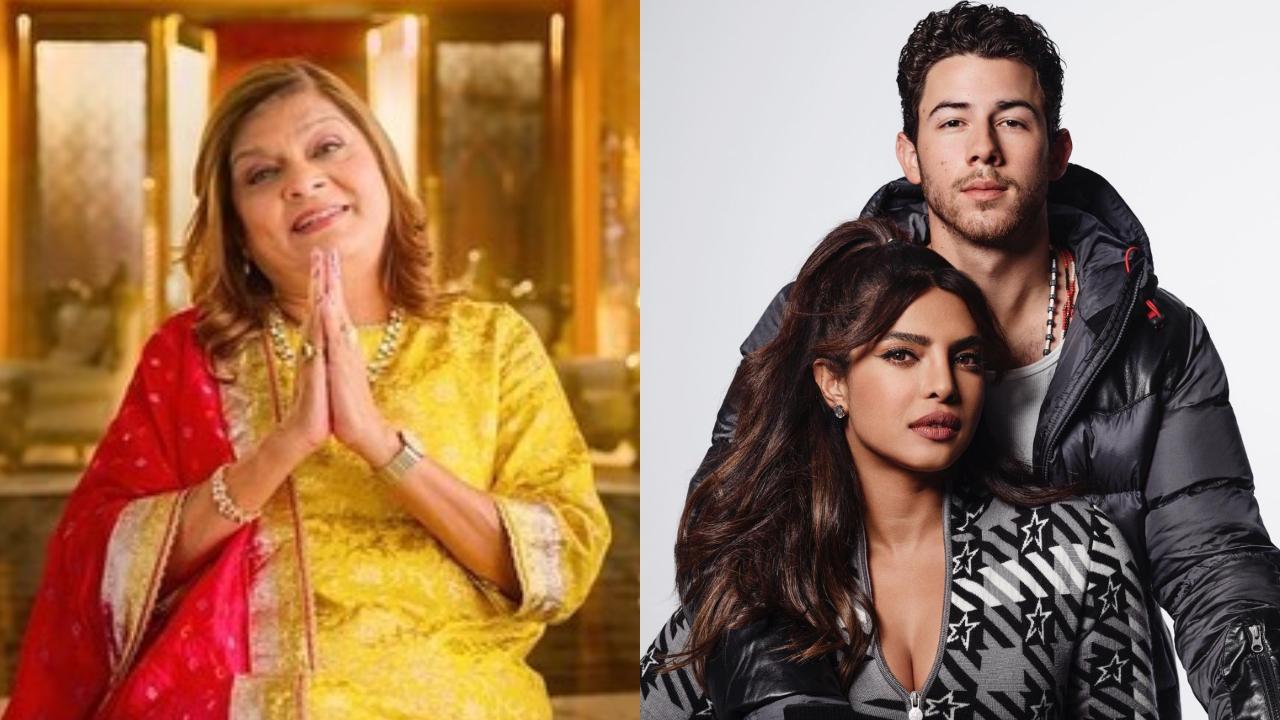 
Sima Taparia or Sima Aunty as she is popularly known now, (Thanks to Netflix's 'Indian Matchmaking') is back with a new season of the show and a new set of people to be 'matchfixed'. The new season of the show also featured returning cast members such as Pradhyuman Maloo, Aparna Shewakramani, and Nadia Jagessar. The show which premiered on Netflix recently has already made headlines for Sima's comment on Priyanka Chopra and Nick Jonas.

In the second episode of the show the matchmaker Sima Taparia asked Nadia about how her 'relationship' with Shekhar, the bachelor Sima set her up with, is going. Nadia said that despite hinting at him repeatedly, she felt that he did not have similar feelings as her. However, Sima knew that Nadia flirted with another person by the name of Vishal at a party and had not told the truth to Shekhar. She was also aware that Vishal is seven years younger than Nadia.

Nadia jokingly said that her relationship with Vishal would work while citing the example of Priyanka and Nick Jonas. The two stars have an age gap of 11 years with Nick being the younger one. Reacting to it, Sima said that she does not find their match to be a good one. "But I don’t feel it’s a good match, sorry to tell them,” Sima said. She added, “Just they have married, but it’s not a good match. He looks so small and petite in front of her, and she looks elder.” Nadia laughed in shock at Sima's statement on one of the most loved couples in the film industry.

Priyanka and Nick tied the knot in 2018 after dating for nearly two years. The couple welcomed a baby girl earlier this year via surrogacy. The baby spent several days in the NICU before she was able to come home to them. The couple plan on revealing her face on her first birthday, Priyanka’s mother said in a recent interview.