Mallika Sherawat walked the red carpet in this high-fashion couture gown by Tony Ward and looked heavenly while doing it. The actress has been a regular fixture at the Cannes Film Festival circuit, and she aces her red carpet look every single year 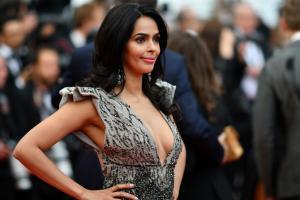 Mallika Sherawat arrives for the screening of the film "La Belle Epoque" at the 72nd edition of the Cannes Film Festival in Cannes, southern France, on May 20, 2019. Pic/AFP


Mallika Sherawat, who is a regular at the Cannes Film Festival circuit, aces her red carpet look every year, and this year too was no different. Be it her 2017 Cannes appearance in a Georges Hobeika embellished ivory gown or her gorgeous lavender gown by couturier designer Tony Ward in 2018, Mallika Sherawat sure has perfected the art of walking the red carpet.

Mallika walked down the red carpet looking like a dream in this stunning outfit by Tony Ward, oozing sass and confidence. Check out Mallika Sherawat's pictures from Cannes 2019 red carpet right here: 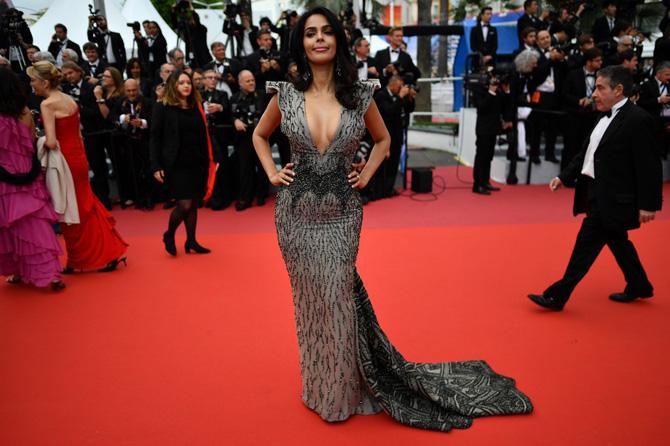 Mallika is no stranger to posing for the cameras and sure makes a bold style statement while doing so. 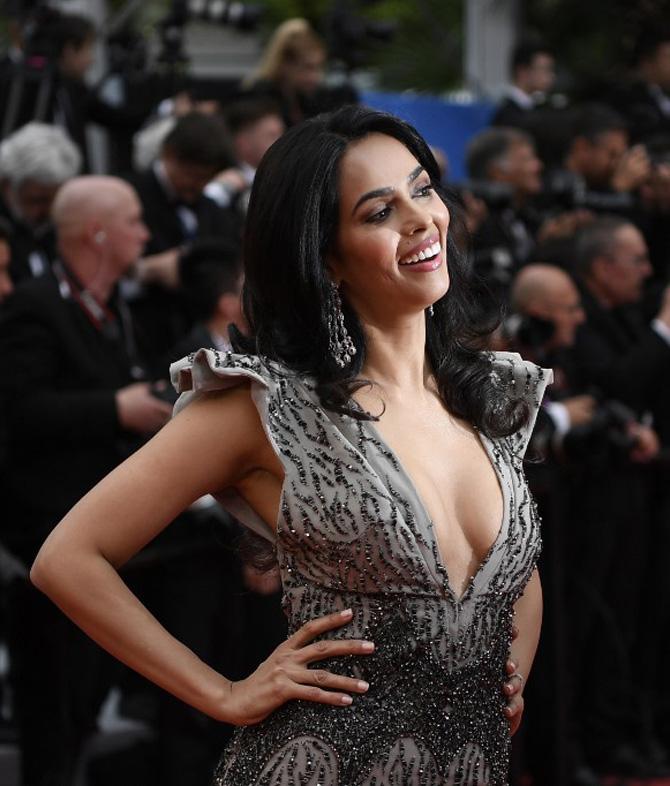 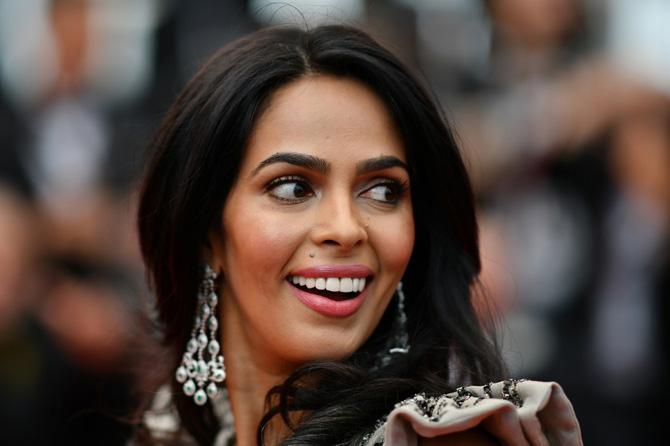 The actress' Cannes 2018 look was styled by Wil Ariyamethe, one of the top stylists in Paris. The make-up was by Christian Dior, her hair was styled by Dessange and jewels by Piaget only added to the beauty of the actor. 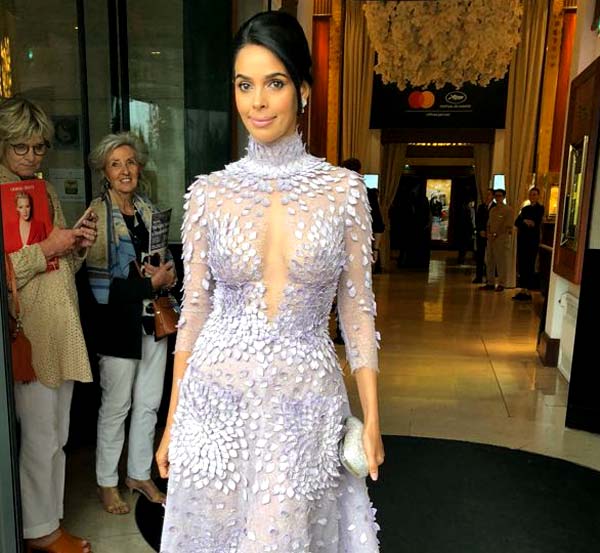 The actor has collaborated with Free A Girl India, an NGO fighting against human trafficking and commercial sexual exploitation of children in India. She has taken it upon herself to reach out globally by taking her mission all the way to Cannes. In the past, many renowned actresses like Julia Roberts and Salma Hayek have used the influential forum to drive a strong point.

Before flying down to the French Riviera for the mega film event, Mallika Sherawat took to Instagram to ask her fans and followers for advice on which outfit to wear. She shared Instagram stories giving fans a sneak peek into all of the outfits she's trying on for Cannes 2019. 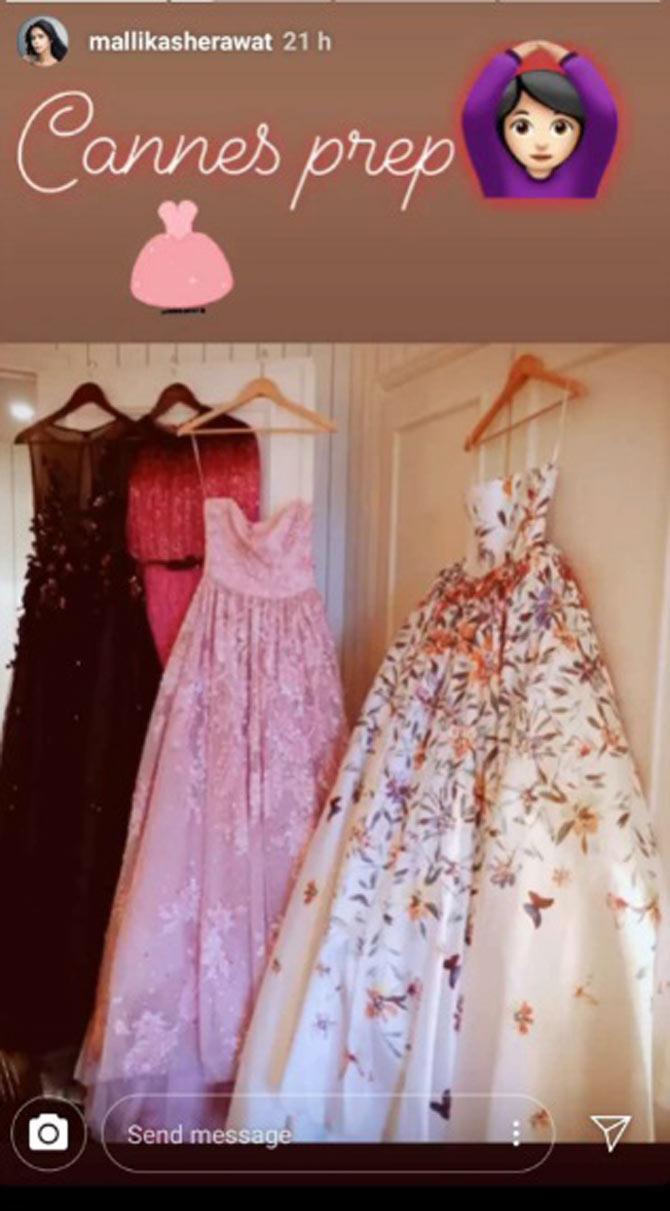 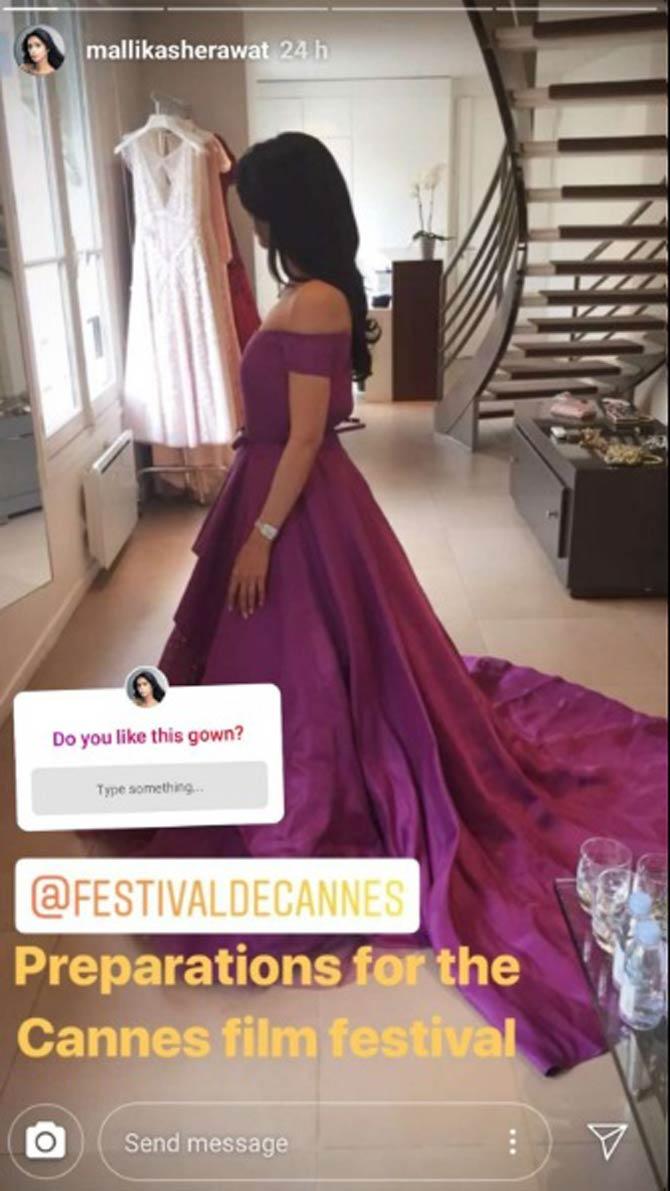 Next Story : Cannes 2019: Sonam Kapoor ups the style quotient in a Valentino gown