Sources say after Pratik Gandhi, Kher roped in for Dholakia’s Agnee that pays homage to firefighters 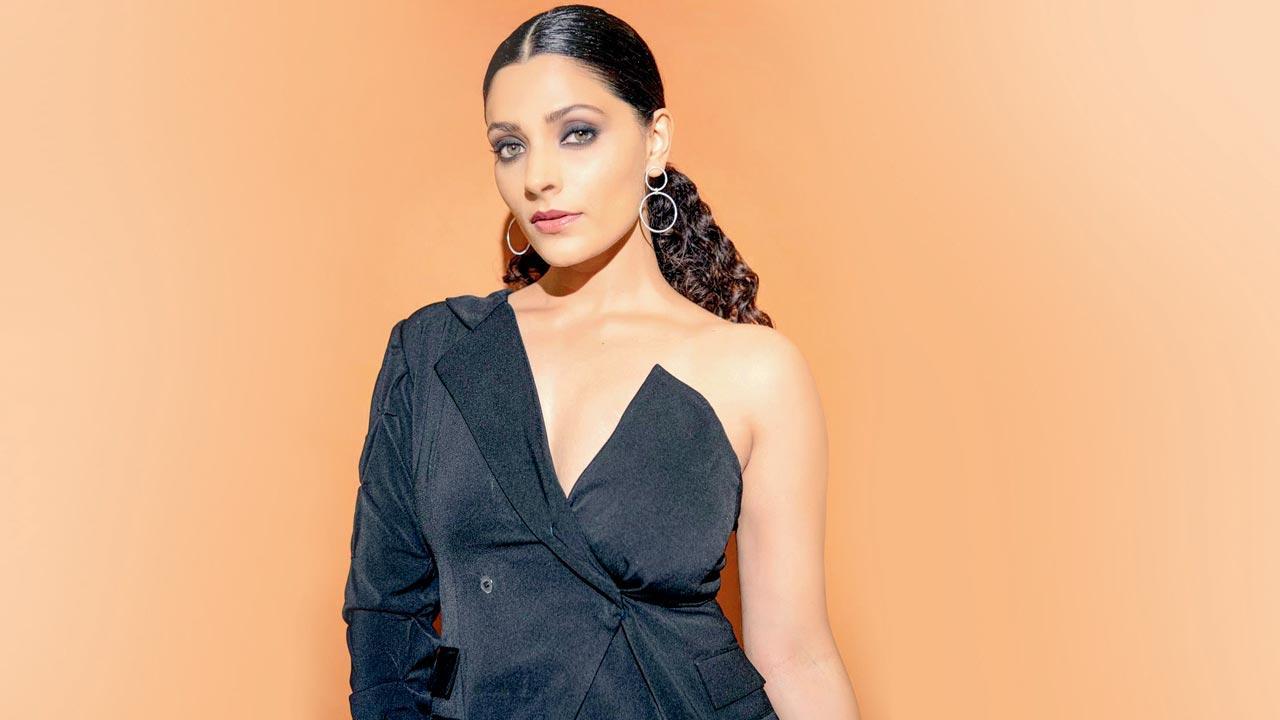 
In May, mid-day reported that director Rahul Dholakia had roped in Pratik Gandhi for his next centred on firefighters, after Saif Ali Khan bowed out of it due to a busy date diary (Putting out a fire before Fire rolls, May 26). Now, the latest development is that Saiyami Kher has joined the cast of the action drama, Agnee, which is being produced by Farhan Akhtar and Ritesh Sidhwani’s Excel Entertainment.

Also Read: Saiyami Kher: Bollywood is witnessing a growth in the number of women directors 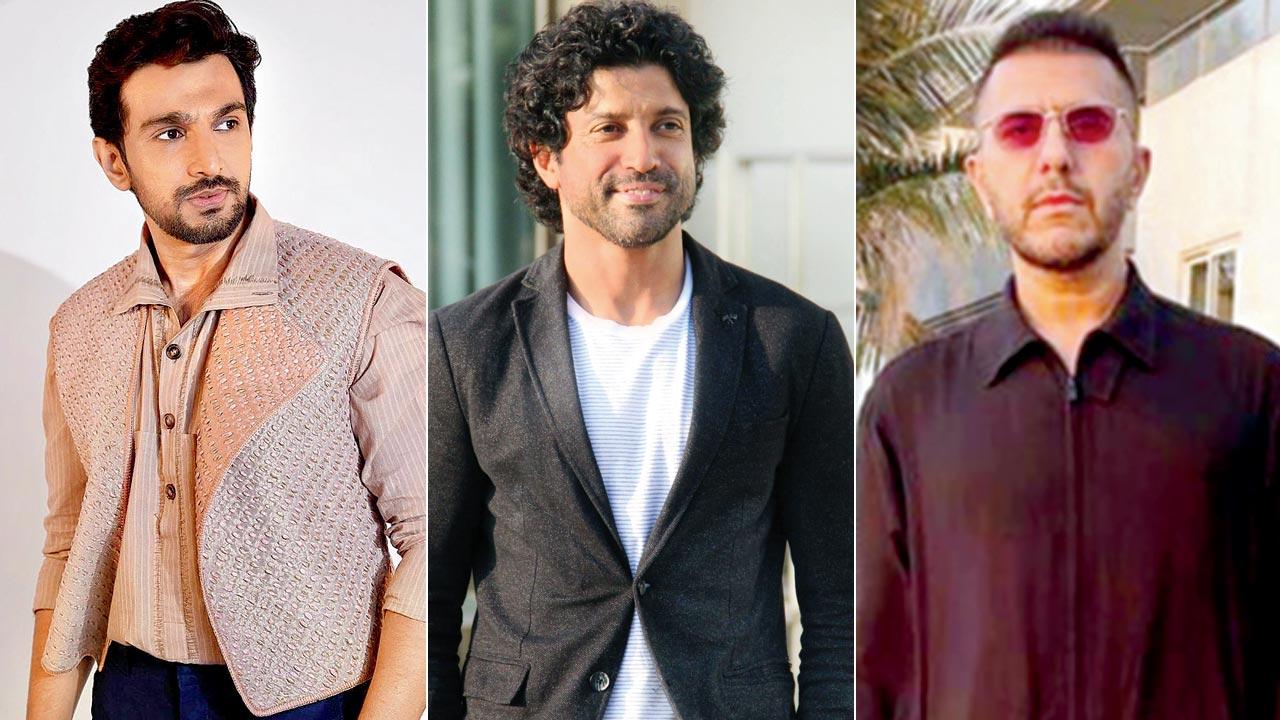 “The film pays homage to the city’s firefighters. On hearing the narration, Saiyami instantly loved it and gave her nod. The actor is expected to begin filming her portions this month. The movie will be primarily shot in Mumbai and Delhi,” says a source close to the team. The offering, written by Vijay Maurya, will be Kher’s first on-screen collaboration with Gandhi, who shot to fame with his brilliant performance in Scam 1992: The Harshad Mehta Story (2020).

Besides Agnee, Kher will be seen in R Balki’s Ghoomer, and Breathe: Into the Shadows 3 opposite Abhishek Bachchan. She also has the Telugu movie, Highway, opposite Anand Deverakonda in the pipeline.

Next Story : Pavail Gulati: At the end of meeting, he said, lead role hai